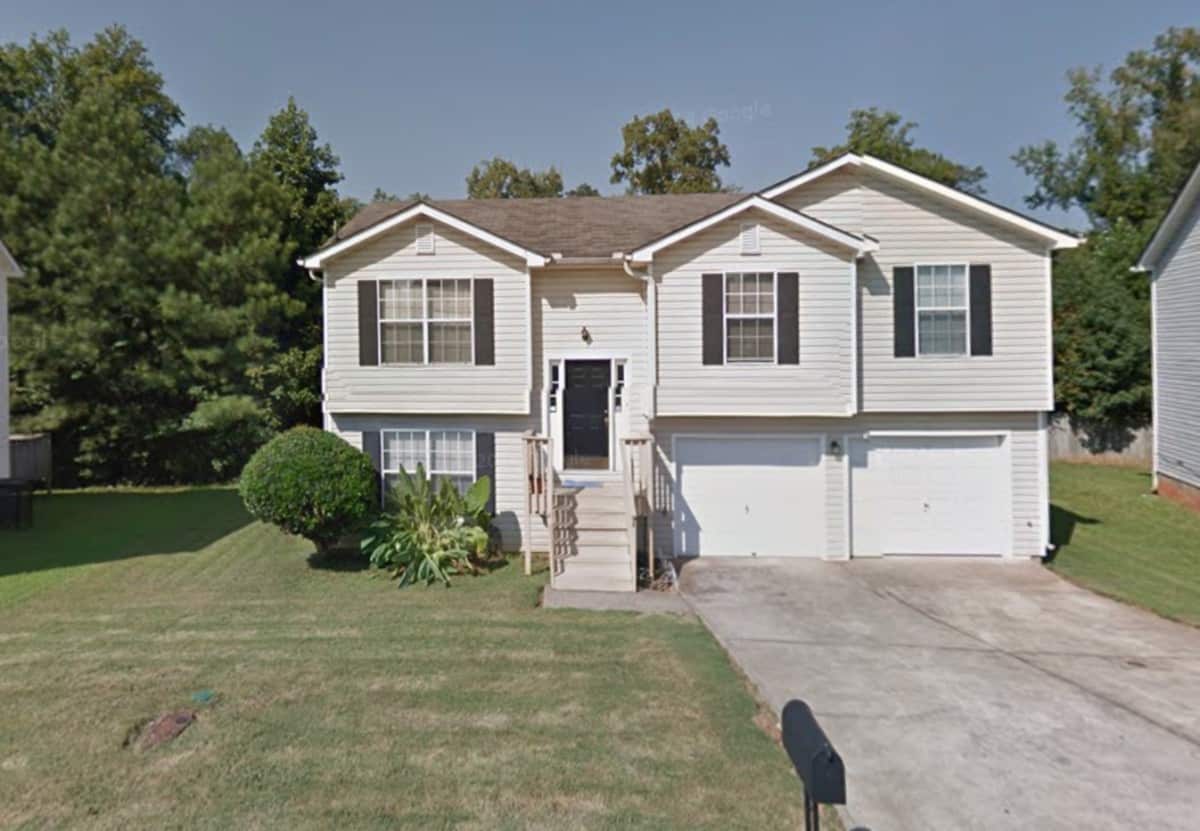 This home in Decatur is priced at $119,000 and has four bedrooms and three bathroom. ANDP renovated the house and it can be purchased by anyone who meets program and income requirements. Credit: andpi.org
Share13
Tweet
Share
Pin
Pocket
WhatsApp
Buffer
Email
Reddit
13 Shares

JPMorgan Chase has awarded a $4 million grant to a new tax-exempt partnership in Atlanta that is to help create more than 1,000 jobs and provide more than 700 affordable homes in metro Atlanta, the financial institution announced Tuesday. 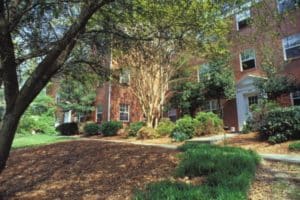 Apartments priced below $950 a month are rare in Atlanta. Oak Knoll Apartments, in the Morningside neighborhood, has units priced as low as $895 a month, plus utilities Residents complain on apartment.com of roach infestation, no A/C, and no maintenance. Credit: apartment.com

The recipient of the grant is Equity Atlanta Collaborative.

The collaborative was created by three organizations that have deep roots in the field of uplifting communities and providing affordable housing. Two are local – Access to Capital for Entrepreneurs, Inc. (ACE) and Atlanta Neighborhood Development Partnership (ANDP). The third partner, Reinvestment Fund, is a national organization that manages $949 million from investors to improve communities, according to a report on its website.

The partners won the grant with an application that laid out a path to leverage the $4 million grant. Proceeds will be used to provide loans for housing and small businesses, and to provide educational programs and technical assistance to the community.

“This capital will be matched with other grants and low interest investments to support the rehab and new construction of affordable homes and apartments in conjunction with small business and community facilities lenders done by our partners,” O’Callaghan said. “These investments will help transform neighborhoods and strengthen neighborhoods.” 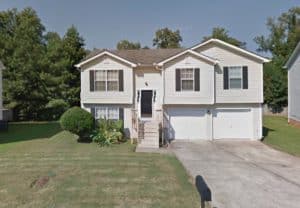 This home in Decatur is priced at $119,000 and has four bedrooms and three bathroom. ANDP renovated the house and it can be purchased by anyone who meets program and income requirements. Credit: andpi.org

JPMorgan Chase is confident that local communities will step up to provide the expected funds.

In 2014, JPMorgan Chase provided $33 million to local organizations. The sum leveraged an additional $226 million, according to a report by the Harvard University Joint Center on Housing Studies cited by the financial institution.

In 2015, the institution funded a $15 million investment, according to the grant application for the 2016 cycle.

The business model JPMorgan Chase is following is built on the collaboration of local partners.

It starts with the formation of an entity called a community development financial institution collaborative. CDFIs are created to serve economically depressed communities, and are certified by the U.S. Treasury.

“CDFIs are essential change agents to helping revitalize neighborhoods and create new economic opportunities for individuals and families, and this investment will help build more paths to prosperity in our community,” David Balos, market leader for JPMorgan Chase in Atlanta and head of the commercial bank, said in a statement.

JPMorgan Chase determined that each local CDFI could be comprised of three to five partners. Each local partner could have no more than $75 million in assets. The local CDFI has to show how it would address challenges such as: 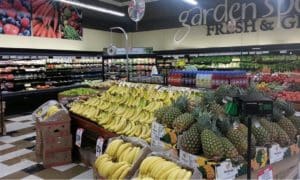 The Reinvestment Fund invests in grocery stores that provide healthy food in food deserts, among its other programs. Credit: reinvestment.com

Terms call for at least 51 percent of the grant to be used to leverage another source of funding. The remaining sum can be used for purposes including technology or other systems development; operational expenses relating to executing grant activities, and partnership activities, according to the grant application.

The grant arrives amid rising discussion over the lack of affordable housing in Atlanta. Affordable housing is defined as $945 a month in rent or mortgage payment, according to the debate of legislation pending before the Atlanta City Council. Policy makers are not including the cost of utilities and fees.