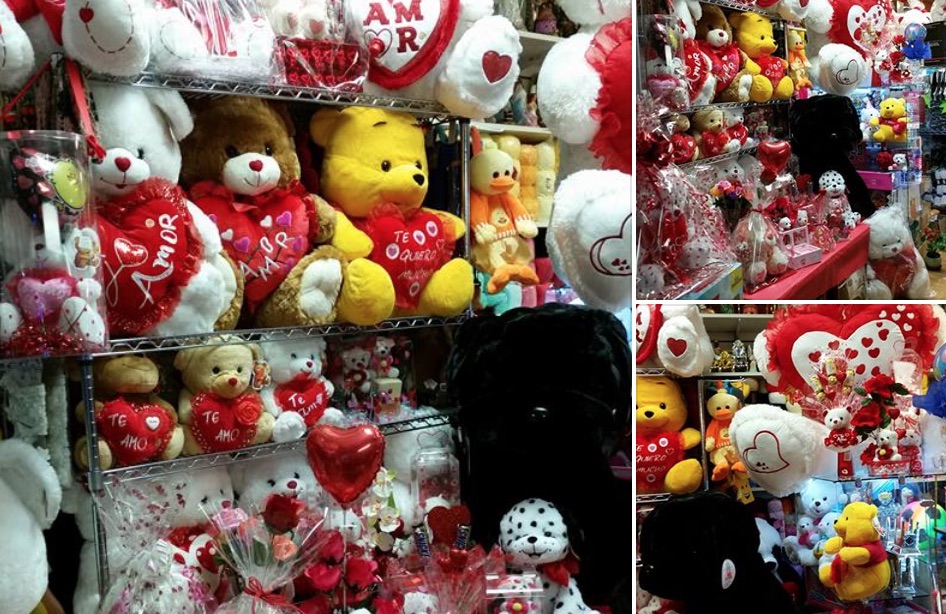 Metro Atlanta’s position as a financial services center is well established. New federal convictions show that one drug cartel in the area laundered more than $40 million over three years through wire transfers from small local businesses to destinations in Mexico. 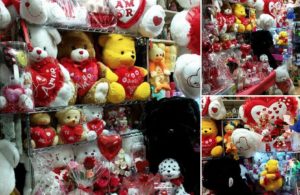 For Valentine’s Day, these stuffed animals were posted on the Facebook page of Hilos y Estambres Teresita, a shop in Chamblee where workers allegedly helped wire money from a drug cartel to destinations in Mexico. Credit: facebook.com

Nine defendants have pleaded guilty in connection with a money laundering operation that was detected in 2014, according to a Nov. 17 statement from U.S. District Attorney Byung J. “BJay” Pak.

Six of the alleged crooks worked as informants for a government program.

These folks agreed to detect and report illicit financial transactions in their capacity with the government’s Bank Secrecy Act/Anti-Money Laundering program.

That’s not what they did, according to the statement:

Some of the defendants were so helpful to the money launderers that they gave advice on where to sell drugs and launder the proceeds, according to the statement: 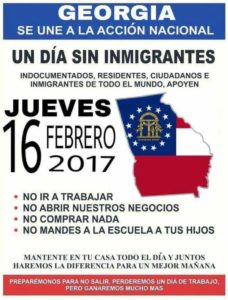 The Hilos y Estambres Teresita shop in Chamblee posted this sign on its Facebook page when the immigrant community was promoting ‘A day without immigrants,’ a boycott/strike intended to draw attention to the contributions of immigrants to the U.S. society. Credit: facebook.com

The nine guilty pleas end a three-year investigation. Authorities said the case established the ability of drug cartels to launder their illegal profits through money remittance companies. These companies are the types of small shops that offer the service of transferring money abroad.

The shops in this case were located in Chamblee, Lawrenceville and Marietta, according to the statement.

This is how Pak’s statement described the operation:

The local operators accepted kickbacks, of an undisclosed amount, to facilitate the money laundering operation. They broke the transactions into smaller amounts, to avoid detection, and listed fake sender names, addresses and telephone numbers, according to the statement.

One defendant has already pleaded guilty to conspiracy to engage in money laundering and was sentenced to three years, one month in federal prison. Susan Fiorella Ayala-Chavez, a/k/a Pitus, 30, of Lawrenceville was Rainforest Chevron gas station in Lawrenceville.

The remaining eight defendants have pleaded guilty to conspiracy to engage in money laundering and are awaiting sentences:

Previous Article
A glance back: Civil rights leader Hosea Williams and stolen Thanksgiving turkeys
Next Article
A tale of two roofs, a bridge and a widening wealth divide