Year ends on a note of suspense 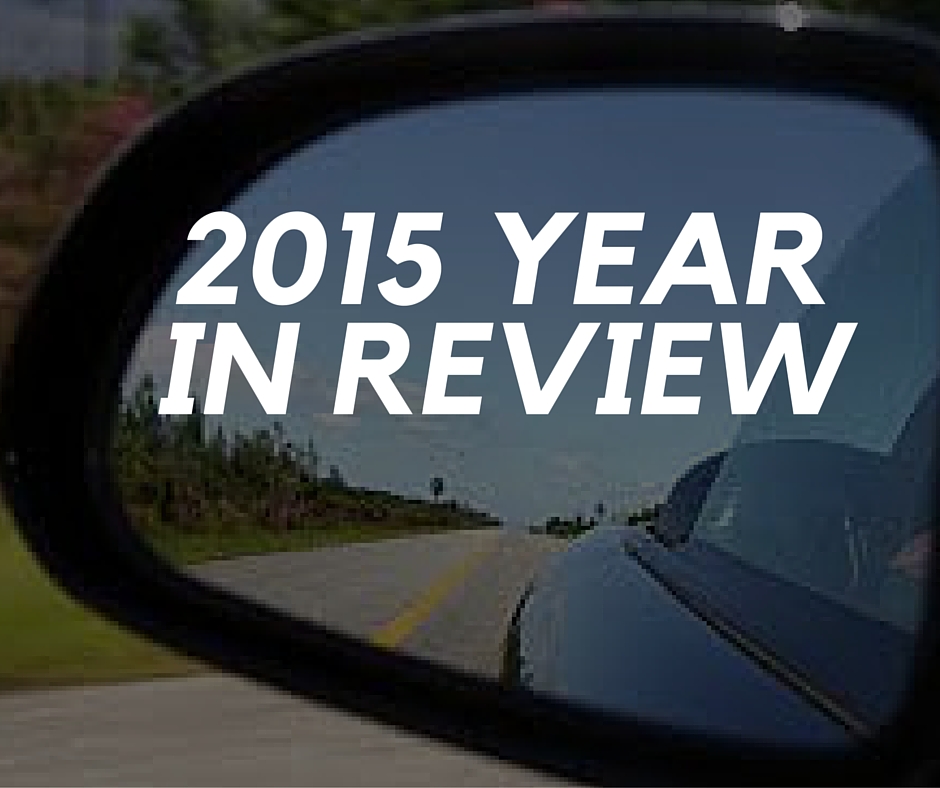 More than is usually the case, the big story of this year, the really big story, is next year.

Sure, we’ve had what many believe to be the liveliest, most entertaining — or horrifying, depending on your view — presidential primary race ever this year. It’s been like some wacky movie in which a reality show star runs for president, except it hasn’t been a movie. But what’s happened so far has only been preliminary to what really matters, which is next year.

We could end the coming year with our first woman president, or the first Hispanic-American, or the first New Yorker since Franklin Delano Roosevelt. Hey, crazier things have happened: we could even end up with another Bush. And what kind of world situation will the next president be stepping into? We won’t know until next year.

“It’s very 2015,” Miss Universe, Pia Alonzo Wurtzbach of the Philippines, said last week of the botched beauty pageant announcement in which she was briefly mis-identified as the runner-up. She had that right on the money.

It’s not just American politics which ends this year at an unusually suspenseful juncture. On a wide range of stories, the final chords of this year’s tune don’t land anywhere near a tonic note. The European refugee crisis, Russia’s deepening involvement in Syria, the future of affirmative action in the United States — these are among the many stories yet to reach their climax in the coming year.

The other big story of 2015 has been the bullet, in the many forms it has presented itself.

This year we found proof of water on Mars, Jimmy Carter came down with a deadly cancer and was pronounced cured of it, and the U.S. Supreme Court made gay marriage the law of the land. But these and all the other fascinating stories of 2015 have been drowned out by the steady rat-tat-tat of terrorist attacks, mass shootings by domestic nuts and police shootings caught on camera.

So far-reaching has been the effect of the bullet that it has even caused the demise of the Confederate battle flag on public property in the South. It’s true that in terms of the motivations of those involved, these are very different stories, when they’re all sorted out. But it’s the unrelenting nature of the violence, and its effect on people’s sense of personal security, that matters most. They may be different stories, but they all sound the same on the phone-cam videos.

That, by the the way, is part of another and extremely important story of this year, the rise of the cam. Like the bullet it takes many forms: the phone cam, the surveillance cam, the body cam. But this year something which has been evolving since the 1991 amateur video of the Rodney King beating has reached critical mass. What the camera captures in all those millions of unguarded moments has become a fundamental part of the way we see and judge the world, in ways that we haven’t caught up with yet.

This was the warmest year the world has seen has seen since global records began being kept in 1880.  Maybe that should be considered as the biggest story. It could be even hotter next year, however. The global accord on climate change may mark a significant change in the world’s response to this trend, but that again depends on what happens next. The accords had the incidental effect of affirming the premier status of Paris as a center of diplomacy, after the two shattering attacks, at the beginning and the end of the year, which challenged all the precepts of diplomacy.

It was the year of Paris, in a sad but solidifying way. At the beginning of 2015, the Place de la Republique, with its statue of Marianne, was hardly among the better-known landmarks of this worldwide tourist destination. By the end of the year it was a landmark for the world.

Many of the biggest stories of 2015 have involved, in one way or another, an assault on public space. Broader technological and cultural trends also incline us in the direction of a more personal, protected space, like the castles which popped up after the fall of the Roman Empire.

But the emphatic world-wide response to the Paris attacks bespeaks a collective yearning for a future that is different from that. We still want a world where we can sit at a Paris cafe or go to an office party in California with no fear of being shot at, and perhaps talk on our cell phones without being spied on. Here’s hoping that’s what the future brings.