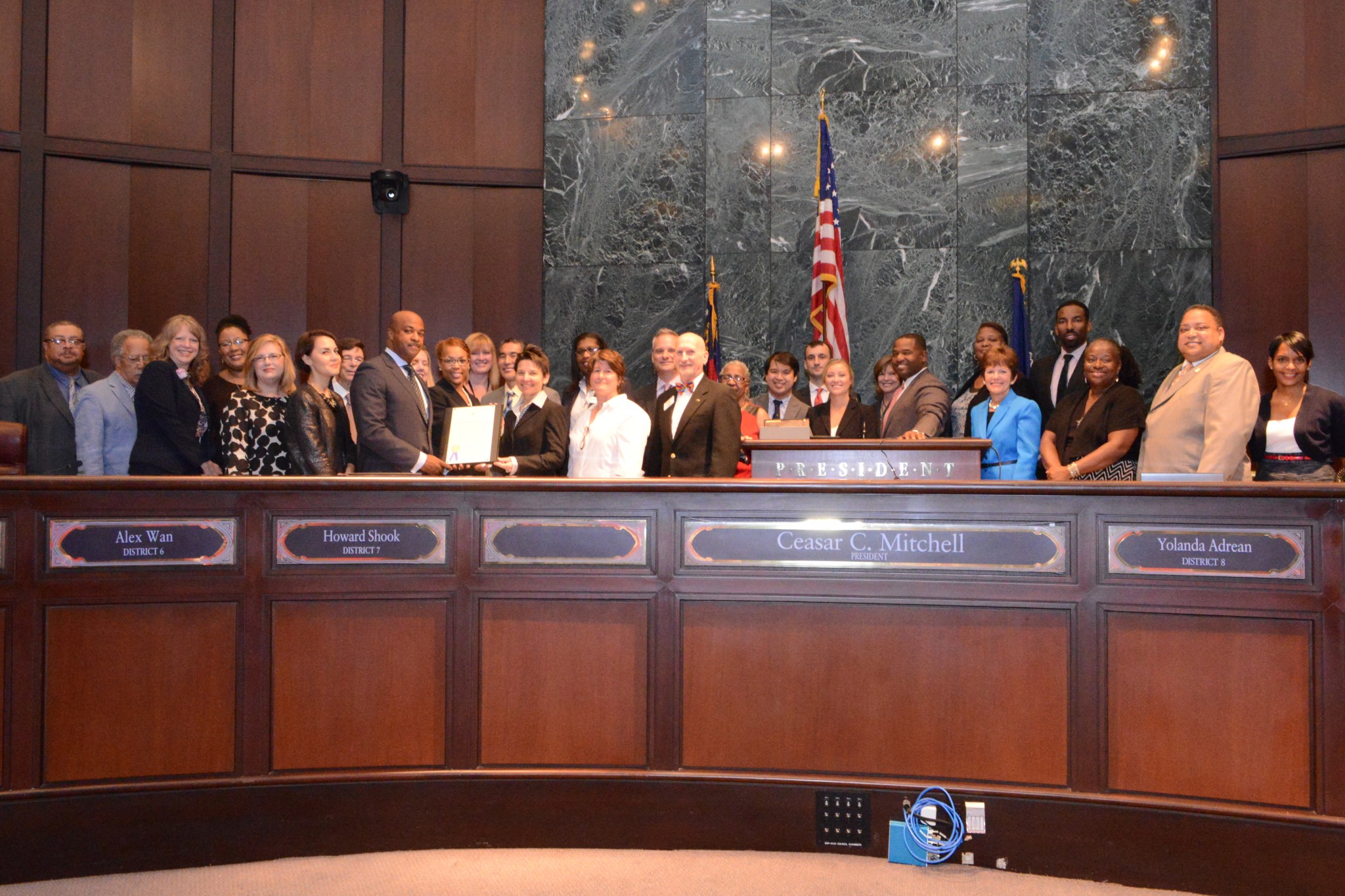 The chairman of the Atlanta City Council Finance Committee Monday will ask the administration to fully disclose details surrounding its $9 million payment to the Atlanta Public Schools made at the end of 2015 over the Atlanta BeltLine.

City Councilman Alex Wan wrote in an email that he will be requesting at the Finance/Executive Committee briefing Monday afternoon “that the administration be prepared to present their justification this this transaction at our committee meeting Wednesday.” 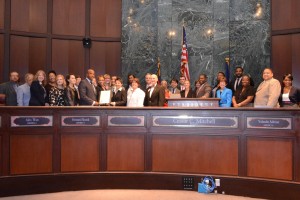 City Councilwoman Felicia Moore and other councilmembers have said the administration of Atlanta Mayor Kasim Reed acted without the City Council’s authorization when it transferred the $9 million to APS.

Anne Torres, a spokeswoman for the Mayor, said Monday that the administration acted within its rights when it made the $9 million payment to APS.

“This is yet another false controversy,” Torres wrote in an email. “The most recent payment of $9 million to APS was made in the same manner as the previous December 2013 payment. Under the 2009 agreement, only one payment has been made in the amount of $1.9 million.”

Torres added that records show the City did not go to Council to authorize that $1.9 million payment.

“Accordingly, we believe that the $9 million payment was wholly within our discretion to make,” she wrote. “It is important to note that $4 million of the total payment was appropriated by Council last year. This $4 million came from the city’s surplus funds, and it was Council’s decision to appropriate them for that purpose.”

When questions first arose last week, City Attorney Cathy Hampton issued a statement that the administration acted within the rights included in the Intergovernmental Agreement amended in 2009.

“The $9 million payment demonstrates the City’s commitment to finalizing a resolution as quickly as possible,” Hampton wrote in her statement. “We remain cautiously optimistic that settlement will be reached very soon.”

But Moore said the City of Atlanta’s Charter supersedes an Intergovernmental Agreement. She then cited a couple of sections in the City’s Charter to back up her position. 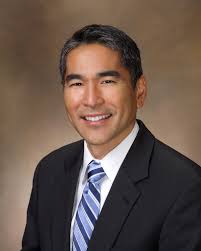 Moore did say that City Council approved a $4 million payment in the middle of 2015, but it never approved the additional $5 million. Therefore she questioned whether the administration was within its legal rights when it made the $9 million payment.

Here are the sections in the City’s Charter:

(b) (1) The finance committee or equivalent committee of the governing body shall approve or disapprove measures pertaining to the intradepartmental transfer of appropriations from one line item account to another line item account in the operating funds of the city prior to their consideration by the governing body, provided, however governing body shall not transfer to any other department funds that have been set aside for debt service, including sinking fund and interest on bonded indebtedness, general fund restricted reserves and any other appropriations required by law or for the deficit of the prior year.

Moore also cited another section in the Charter, which states that any transaction made without City Council approval “can be null and void.” Of course, the payment has already been made, which will make it hard to reverse. But that doesn’t change the situation.

Here is that section of the Charter:

(a) The city shall incur no obligation, except bonds lawfully issued, in excess of the annual budget and such other special appropriations as may be lawfully made and shall incur no liability except as authorized by such budget or appropriation. Any such liabilities attempted to be incurred shall be void in law and equity. 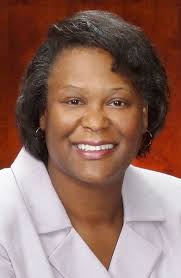 “It is a void transaction on its face, and people could be held liable for it,” Moore said, adding it was a dangerous precedent to not question the executive branch dispersing payments without City Council approval.

“You can not allow them to just write checks,” Moore said. “The Charter does not allow that.”

Moore and other councilmembers have said they want to bridge the impasse between the city and APS over the the Atlanta BeltLine payments. But they added that it needs to done through the Charter-mandated process.

Torres, who was contacted Sunday afternoon to comment on this story, wrote in her Monday afternoon email that “the ordinance passed by the Atlanta City Council last year did not remove our ability to pay in the form we had in the past.”

In closing, Torres said the city will be reimbursed from the BeltLine or from  the proceeds from the sale of the Civic Center.

“The $9 million payment demonstrates the City’s commitment to finalizing a resolution as quickly as possible,” Torres wrote. “We remain cautiously optimistic that settlement will be reached soon.”