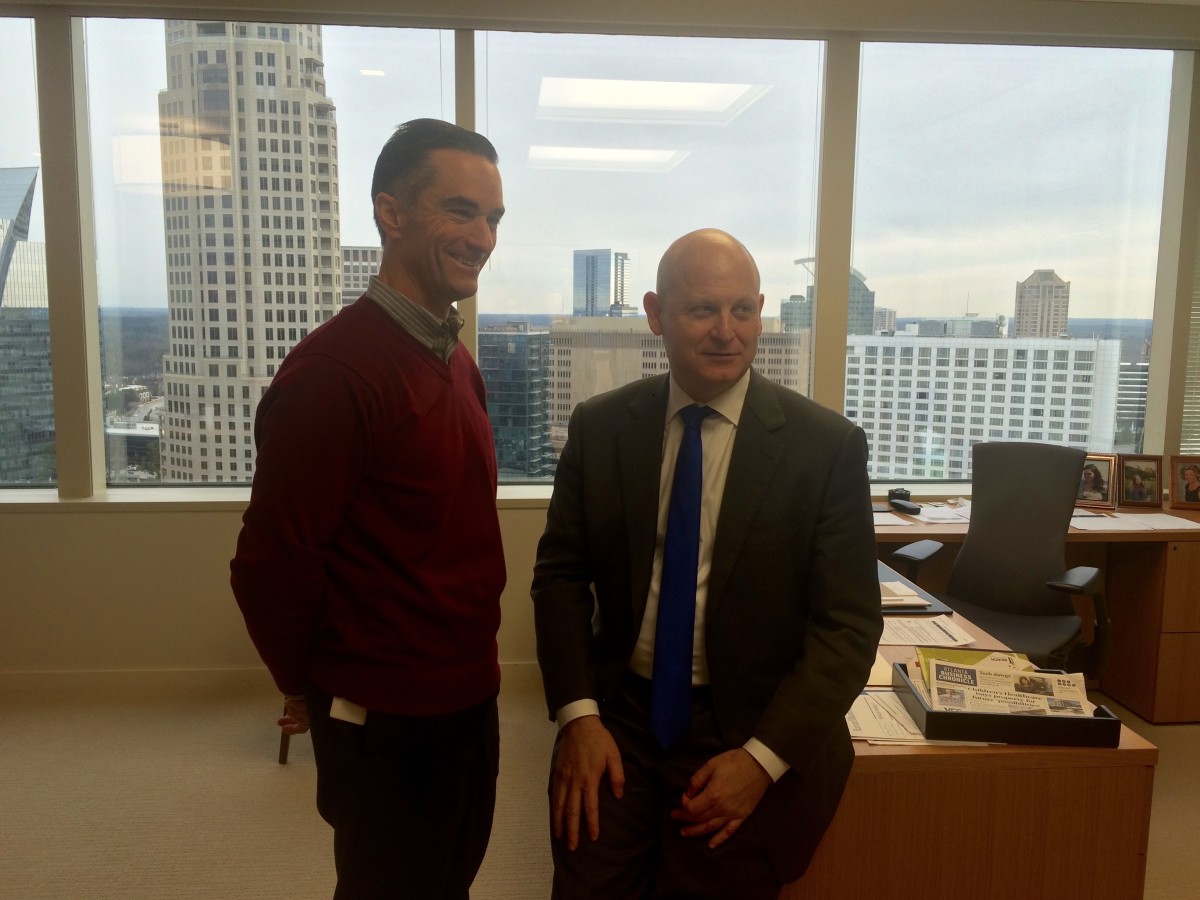 Although his tenure as CEO of the PulteGroup is tenuous, Richard Dugas is sure about one thing. He is staying in Atlanta.

On Monday morning, the Atlanta-based PulteGroup announced that Dugas had informed the board of his intention to retire at the company’s annual meeting in May 2017. 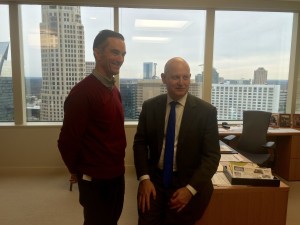 The founder of the PulteGroup – Bill Pulte – followed-up with a letter to the board expressing his desire for Dugas to step down earlier than a year from now. He accused Dugas of a several bad decisions in running the company – including the decision to move the Fortune 500 company’s headquarters from suburban Detroit to Atlanta.

In a telephone interview late Monday afternoon, Dugas made it clear he was committed to Atlanta.

“I have no intention to step down from anything I’m involved with in Atlanta,” Dugas said. “I love Atlanta.”

Since moving to Atlanta, Dugas has become involved with several civic organizations. He is chair of the public policy committee for the Metro Atlanta Chamber. He is chairman of the Westside Future Fund, which is the private sector initiative aimed at revitalizing the communities west of the new Mercedes-Benz Stadium.

Dugas also serves on the board of the Atlanta Committee for Progress. And he has been one of the top business executive to advocate for MARTA, championing the Metro Atlanta Chamber’s support of the campaign to get Clayton County to join the regional transit agency.

“I’m here to stay,” Dugas reaffirmed. “I love the city. It’s a great place with a lot of great people, and I intend to stay here.”

Dugas has just finished building his “dream home” not too far from Pulte’s headquarters in Buckhead purposefully located right next to a MARTA station.

When asked about the issues involved with his leadership at the company and Bill Pulte’s letter to the board, Dugas was more circumspect.

“It’s one of those crazy things in life,” Dugas said. Then speaking directly about the founder of the company, Dugas said: “I’ve got great respect for Mr. Pulte. He’s a great man. He has expressed concern with my leadership, with my performance and with the company’s move to Atlanta.”

But Dugas did not agree with Bill Pulte’s assessment.

“The company has done particularly well, and it’s done well for shareholders,” Dugas said. “Our board is thrilled with the decision to move the headquarters to Atlanta. We are in Atlanta. We have loved being here. We are not going anywhere.”

Dugas said Pulte board members and spokespersons are handling most the interviews with the media, but he said he wanted to reassure people in Atlanta that he would continue to be involved in the community no matter what happens with the PulteGroup.

Previous Article
This should come as no surprise to anyone
Next Article
Gov. Nathan Deal’s conservative choice on religious liberty