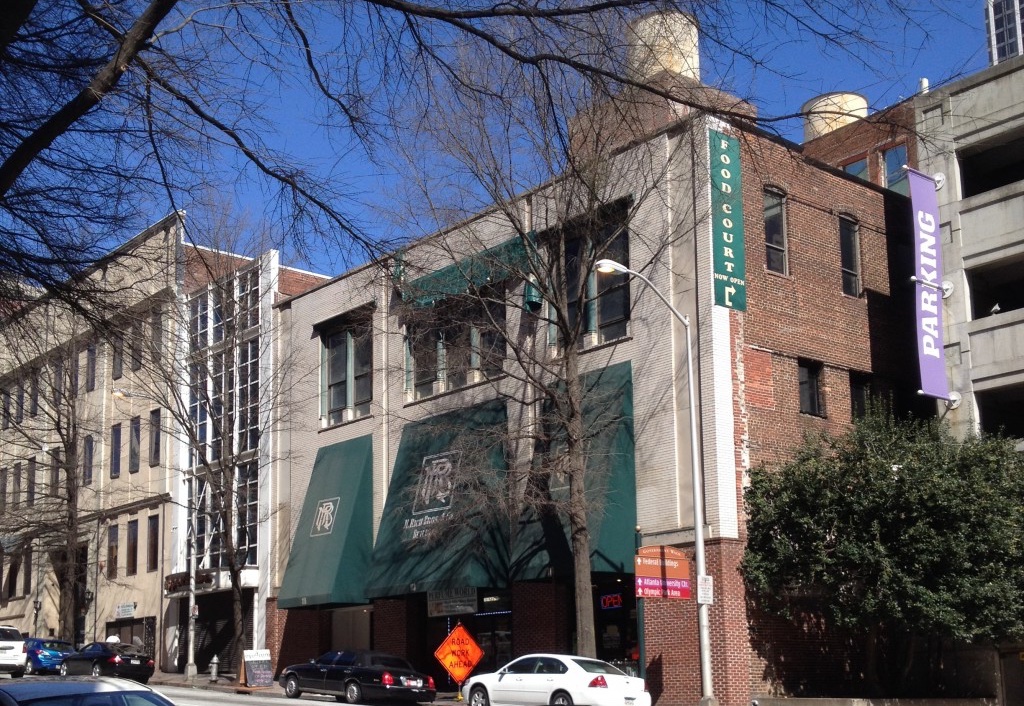 Ever since it was founded in 2009, Sustainable Atlanta has been trying to do what all nonprofits try to do – become sustainable.

Its track record over nearly six years has been mixed. And now its reconfigured board hopes it has come up with a winning – and yes – sustainable solution.

Sustainable Atlanta is joining forces with the Center for Civic Innovation – a relatively new nonprofit that is seeking to change the equation in the level of public engagement and participation in the community as well as work on creative and entrepreneurial ways to make the city a better place to live and work.

The merger of both organizations has both practical and visionary reasons why those involved believe it will work.

The Center for Civic Innovation has been operating as a Georgia nonprofit, but it has not had a federal tax ID number that permitted people to make tax deductible donations, according to Peter Floyd, a partner with Alston & Bird, who helped orchestrate the merger and who is serving on the combined board.

Sustainable Atlanta, which already had its 501 (c)(3) tax status, had virtually become a dormant organization by the end of July when it had to let go of its remaining staff because of a lack of funding. That’s when Suzanne Burnes, who had joined as executive director in 2011; and Scott Briskey, who had been second in command, stepped down.

Even though the Look Up Atlanta website is still functioning as a community portal, no one is sending out weekly emails letting everyone know what events were happening among all the different environmental organizations in the region. The nonprofit also was overseeing the creation of EcoDistricts in the region.

The Center for Civic Innovation is taking a different approach – it is turning to social enterprise.

Rohit Malhotra, the son of immigrants from India who first settled in Chicago then upper state New York before moving to Atlanta, is borrowing from the social business enterprise models described by Nobel Peace Prize Laureate Muhammad Yunus and Jeffrey Sachs’ book: The End of Poverty.

Malhotra, who studied at Emory University and received his Masters degree from Harvard University’s John F. Kennedy School of Government, did social media for President Obama’s first run for the White House; worked on Bono’s “One Campaign,” served as an Ash Center Government Innovations Fellow for the White House-Executive Office of the President, and became interested in open data (sharing of public records) within governments.

“We are consistently ranking as the least transparent city in the nation,” Malhotra said, adding that he decided he needed to invest time in Atlanta to help implement the recommendations that he made in his thesis. That’s how the Center was born.

The center is seeking entrepreneurial solutions to improve the efficiency of public organizations. It also is hoping to increase civic participation, encourage the establishment of social enterprises known as B-corporations; and to bring together groups with different points of view to talk to each other.

Bill Bolling, founder of the Atlanta Community Food Bank, said it’s hard not to be swept up by Malhotra’s enthusiasm and intelligence. Bolling said he could have gone to any city he wanted to, but he chose to live in Atlanta.

As a result, Bolling has been mentoring him so he can better realize his potential social and civic role in the city.

The first major initiative the Center kicked off was related to food access and security through a food innovation challenge. The center received 46 applications “with some very strong ideas,” Malhotra said. Now the Center plans to select three to five of those and set up pay for performance contracts.

The second major initiative for the Center, which is housed in the original M. Rich & Co. dry goods store (later Rich’s) building downtown, will be sustainability. 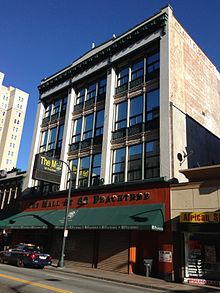 Howard Connell, a board member of Sustainable Atlanta and now board chair of the Center for Civic Innovation, said that on Jan. 14, the Center will partner with the Arthur M. Blank Family Foundation to co-host a screening of the documentary – “Green Streets,” followed by a panel discussion. (Connell also is managing director of Georgia Tech’s Center for Business Strategies for Sustainability.

The documentary features a 29-year-old entrepreneur Tyrone Mullins. Mullins and his friend turn trash into cash in one of San Francisco’s most distressed areas. Eventually they learn to haul 150,000 gallons of waste a month, creating jobs and establishing recycling where previous efforts have failed. The filmmaker and Tyrone Mullins will hold a panel discussion after the screening.

Eventually, the goal of the Center for Civic Innovation/Sustainable Atlanta will be to host civic labs that will house innovation projects and entrepreneurial firms that will focus on sustainable and environmental issues.

“This is a brilliant evolution,” said Val Porter, who recently joined the new organization’s board and is director of the Foundation Center – Atlanta.

The Center for Civic Innovation also is getting buy-in from other key corners of the city.

At its annual meeting in early December, the Metro Atlanta Chamber announced that it was supporting the Center and would become a lead sponsor. It also announced that Malhorta was joining the Chamber’s board as the youngest-serving member in the recent history of the organization.

“The work that Rohit and his team are doing at CCI is providing a unique opportunity for the community to benefit from the ideas, resources and assets of local entrepreneurs,” said Brian McGowan, the chief operating officer of the Metro Atlanta Chamber. “The Center will serve as an incubator for entrepreneurs to solve major social problems that public entities can’t solve alone; in the end this will help create more jobs and new investment throughout the region.”

So once again, Sustainable Atlanta will have an opportunity to become sustainable – once and for all.

Previous Article
Future influence of Georgia’s Democrats rests with next party chair
Next Article
How to get back in shape after the holidays? Keep the focus on wellness.