After 25 Years of ADA, our sense of service dogs isn’t fixed 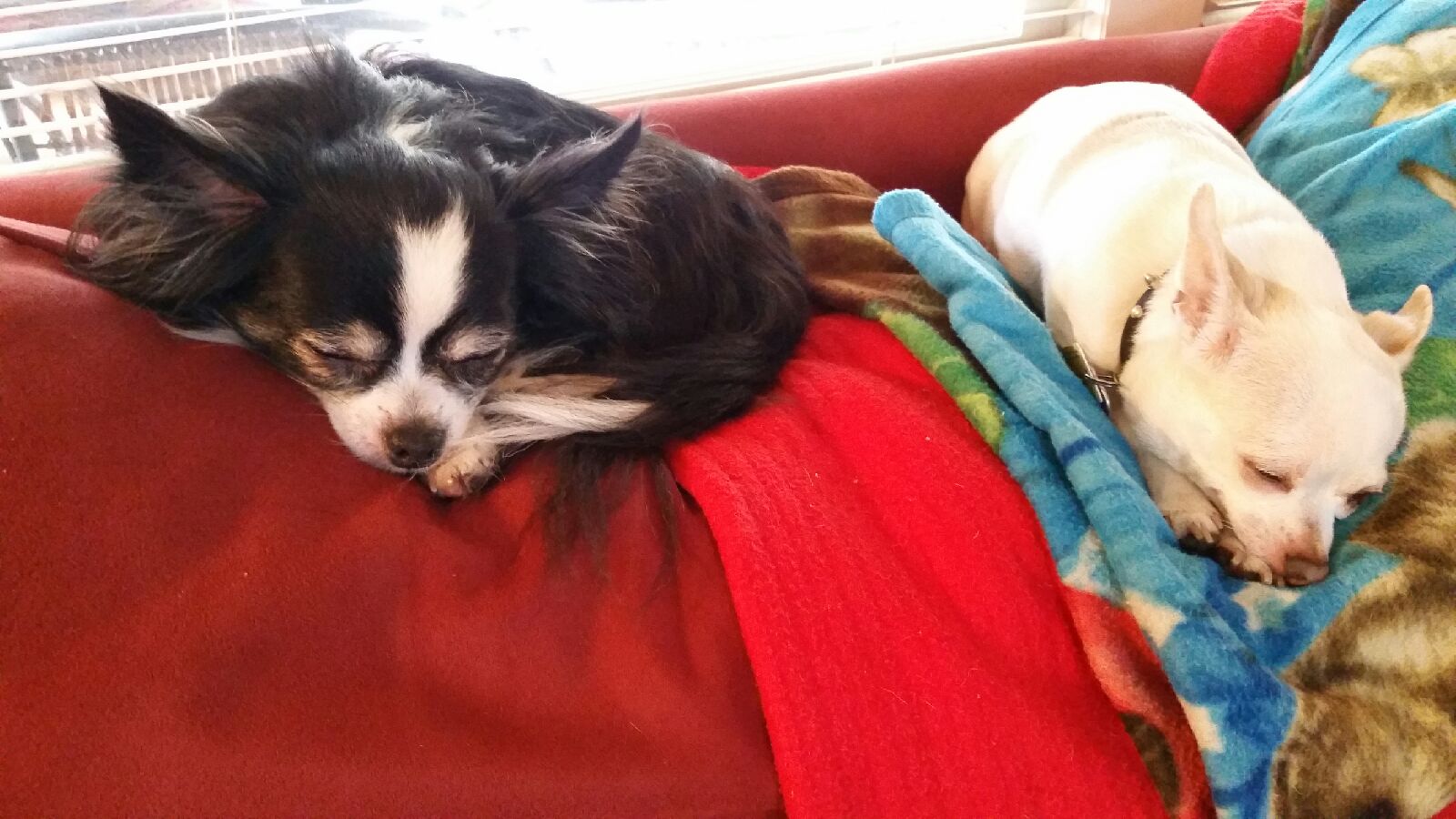 When Samantha Munoz lost control of her car last week, she wasn’t worried about getting hurt as much as she was worried about losing Chevy. That’s the name of her Chihuahua, who is the reason she can function with post traumatic stress disorder (PTSD). 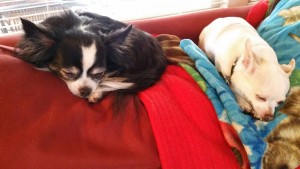 “A year after I attempted suicide, I got Chevy, who knows when I am upset and sits on my chest and licks my face and tries to get me to calm down,” said Munoz, 55, who lives in Tucker and suffered domestic abuse that led to PTSD. “He was there for me, and when I got another chihuahua, Bobby, he started to do the same thing when he saw me get upset. They are phenomenal.”

Animals like Chevy and Bobby that provide critical help are a topic of great interest this week in Atlanta at the National ADA Symposium, which marks the 25th anniversary of the nation’s landmark Americans with Disabilities Act. As the law opened more businesses and public spaces to disabled people, more people are taking animals with them even when their reasons are less than legal—and they’re not just dogs.

The New Yorker, ABC News and others reporting on companion animals that included a turtle, pig, snake, hedgehog, miniature horse and more. Because accessibility varies—between states, on planes, in housing—it’s unclear who can take what animal where. It’s not difficult to obtain documentation and a vest online that makes your animal look official, and under the ADA, if you can’t see what service the animal provides, you’re not allowed to ask about the disability or require documentation. 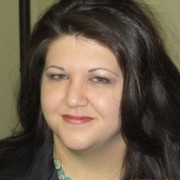 “Service animals are the No. 1 question that we get asked,” said attorney Rachael Stafford, a project director with the Rocky Mountain ADA Center (one of 10 centers nationwide) and a symposium presenter. “It’s a very confusing issue.”

When a dog isn’t just a dog

Under the ADA, a service animal is a dog (and occasionally, a miniature horse, weirdly enough) that is trained to do work or perform tasks for people with disabilities. One example is the work that Chevy and Bobby do, calming a person with PTSD during an anxiety attack. The dog’s action must be directly related to the person’s disability. The ADA does not recognize emotional support animals.

However, there are exceptions. Under the ADA’s employment provisions (Title I), “an employee could say, ‘I have an emotional support pet that keeps my anxiety down and without it in my lap, I can’t be effective,’” she said. “That might be a reasonable accommodation under Title I. There are a lot of gray areas that can make people throw up their hands.”

Jenny Dodd went to a local animal shelter in 2013, hoping her daughter’s anxiety would benefit from petting the dogs. An 11-pound Maltese-shih tzu ended up going home with them. They named him Bacon. “She could sleep again and not run away from home,” Dodd said. “He was effective with her.”

“It was never formalized,” said Dodd, who now makes Atlanta her home. “He didn’t harm anyone or get in anyone’s way.”

Which animal goes where and why?

Stafford observed that business owners, in particular, have accommodated animals of all kinds out of fear of violating the ADA. Any backlash against “people who are fudging,” as Stafford calls them, is going to affect disabled people like Munoz, whose need for a service animal is legitimate. Munoz also encounters confusion.

“I have had people come up to me and ask, ‘What’s wrong with you?’ and that’s against the law, but I still tell them I have PTSD,” she said. “They automatically associate me with the military, and I don’t want to tell them I am a victim of domestic violence. So when they say, ‘Thank you for your service,’ I say, ‘You’re welcome.’”

Chihuahuas, Munoz says, saved her life. She experienced physical abuse in her childhood home and from her ex-husband. The PTSD causes night terrors, panic attacks, persistent crying and times when she cannot get out of bed. She had a bad reaction to a drug meant to curb anxiety and depression, which led to her suicide attempt.

She was running out of options when Chevy came along, and then Bobby. Her doctor gave her a prescription for them, and she carries an identification card. She carries one of them in a front sling when she goes out in public. She is a housekeeper, and her customers allow her to work with her dogs.

“They are my little gifts from God,” she said. “I can go to church, restaurants and grocery shopping, which I could not imagine doing without them.”

Previous Article
Tyler Perry met May 4 with Fort McPherson group; sale to him is “imminent”
Next Article
Michael Robison acquitted of rape charges