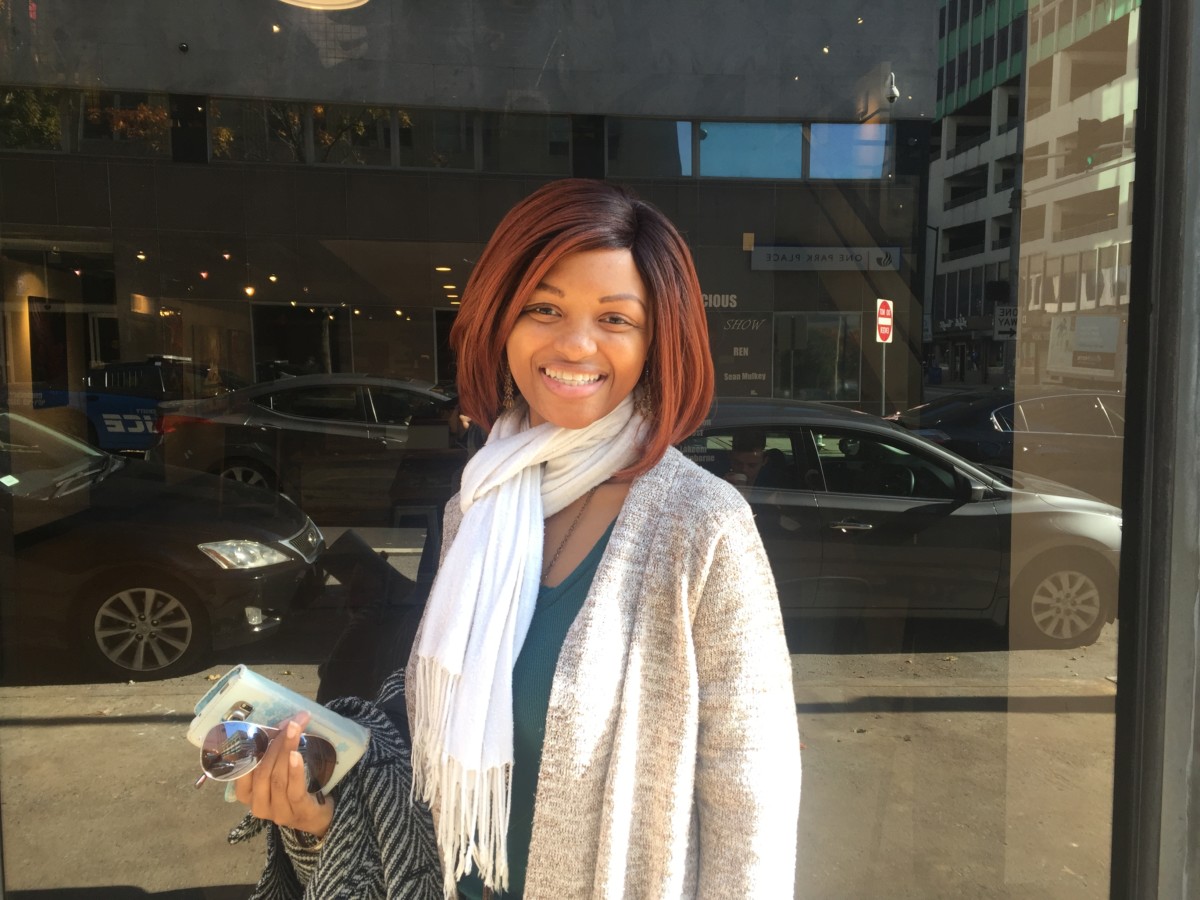 Danee'ta Shine, a resident and community manager of one of Co-LaB's properties, says that the startup has helped her find more financial stability. (Credit: Sonam Vashi) 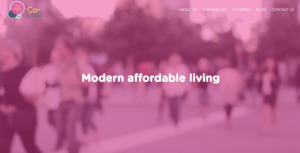 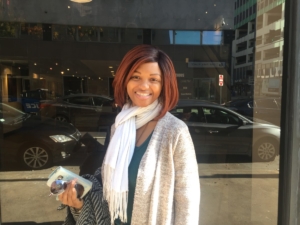