Breast cancer is a disease most people recognize, and rightfully so. It is the second most common cancer diagnosed in American women, behind only skin cancer. That means one in eight U.S. women will develop breast cancer in her lifetime. However, many people don’t understand the variations within the disease. 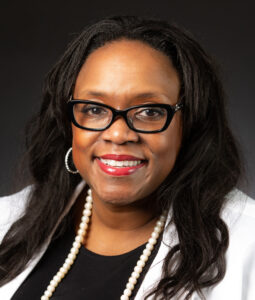 These types often present with their own set of complications that dictate a treatment regimen which may include some unique approaches and others that are well known and common, such as chemotherapy, surgery, radiation, hormone replacement, chemotherapy, targeted therapies and immunotherapy. Treatments are tailored to the specific type of disease, the stage, health, age and other medical factors and personal preferences.

Metastatic breast cancer (MBC) is an invasive stage IV variant. Most often, the cancer has spread from the breast and nodes to other parts of the body, commonly armpits, lungs, liver, bones and brain. This can happen months or years after a person has been treated for their original cancer, but in some instances, may present when an individual is first diagnosed.

The most common symptoms people first experience include changes in how the breast or nipple looks or feels. However, symptoms of rarer breast cancers don’t always present in ways typical of more common forms. For example, metastatic cancer symptoms vary based on where the cancer has spread to and may include: 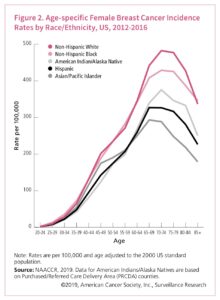 Inflammatory breast cancer (IBC) is a rare form that spreads to the skin of the breast. This aggressive cancer often presents as inflamed skin and accounts for one to five percent of breast cancers in the U.S., according to the Susan G. Komen organization. The entire breast may appear red and swollen and often feels warm, differing from the “normal” lumps. The aggressiveness of this cancer can make it challenging to treat with some cases evading detection by mammograms. Instead, evaluations may include an ultrasound, MRI or biopsy.

Because of its aggressive nature, it is important to properly diagnose IBC and initiate treatment in its earliest stages.

A third rare type is Paget’s disease of the breast, which forms in the skin of the breast and spreads to the nipple. According to the National Cancer Institute, this disease accounts for one to three percent of female breast cancer and five percent of male forms. Paget’s disease can be treated with a mastectomy or breast-conserving surgery and is often followed by radiation therapy. 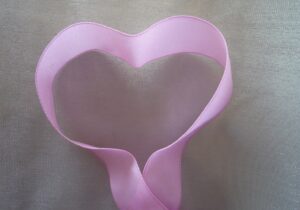 The international recognition of October as international Breast Cancer Awareness Month was started in 1986 to promote mammograms. (Image by Rosmarie Voegtli via wikimedia.org)

It is not commonly known, but men also have breast tissue in which cancer can occur when cells grow out of control. According to the National Cancer Institute, male breast cancer makes up less than one percent of all cases of breast cancer and typically occurs in patients between 60 and 70 years of age. Family history is a major factor that increases risk. Just as women, men with breast cancer often have lumps that can be felt in a self-examination.

Should you face a breast cancer diagnosis there is reason for hope. Survival rates are improving as progress is made in treatment, care and research. There are specialty hospitals such as Cancer Treatment Centers of America, Atlanta, which recently launched a Women’s Cancer Center that features board-certified, fellowship-trained physicians and care teams with expertise in breast cancer – from screening and advanced diagnostics to treatment and survivorship support.

Be your own advocate: Know your family history and risk factors, pay attention to any changes in your body, and get regular checkups and appropriate screenings.

Dr. Anita Johnson serves as chief of surgery and as a surgical oncologist with Cancer Treatment Centers of America, Atlanta, in addition to her role as director of CTCA’s national breast cancer program.

Grief in the holidays: Managing loss during COVID-19

Remembering to be thankful for all we have
2019…It’s OUR Time!