American harmony and the pursuit of happiness 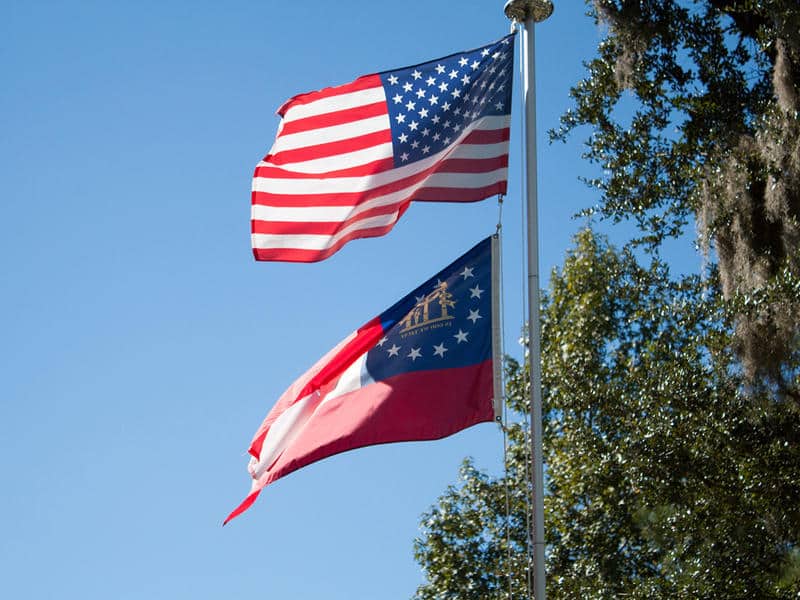 This week, EDWARD L. QUEEN, of Emory University, reflects on diversity and the promise of America. 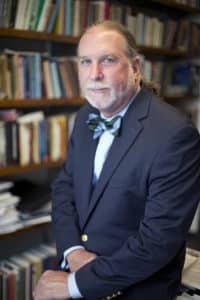 A recent visit to Six Flags Over Georgia gave me hope. The America I saw there, and indeed, the one in which I live, is not an America of hate, hopelessness, division, and despair. It was an America of harmony, excitement, and hope. The pluralism was palpable. I was there with my two adult children and my brother and his family. Between the two families are ancestors from Scotland, Ireland, Sweden, Italy, England, and what is now Romania, Poland, Russia, and Lithuania. Native Americans also are in the lineage, not from long ago, but from three generations previous. And those are just the ancestors we can identify. Religiously, there are strains of Baptists, Methodists, Mormons, Jews, Catholics, Presbyterians, atheists, and free thinkers.

We were just the beginning. As we stood in line for roller coasters, we exchanged pleasantries with people from Mexico, Central and South America, and the Caribbean. In front of us for the water slide were Arab Muslim families, the women dressed modestly, hair covered and wearing swim pants and swim tunics. While I walked through the maze of rope ladders, stairs, and ramps surrounded by flowing, pouring, and shooting water that is Paradise Island, I chatted with an African Muslim woman as her children laughed and played.

Descendants of enslaved people swam and rode with the descendants of former slaveholders. Alongside them were recent immigrants from Somalia, Congo, and Eritrea, and from other impoverished and violence-ridden countries of the world, Syria, Nepal, Ukraine, and the list, unfortunately, goes on and on. Many languages, many tongues, many colors. Differences, visible and invisible. Abilities and disabilities. Limits and possibilities. Interracial families and couples. A reality that someone my age still notices, but which for my children is, thank God, unremarkable. A 14-year-old blonde, white girl held hands with a black youth her age riding the waves in Hurricane Harbor as they chatted with friends. The world does not end, civilization does not crumble, violence does not erupt.

All of these people are in the United States because someone at some point in their families’ histories sought out the promise and hope of America’s ideals. For many immigrants the goal was to escape the limitations imposed upon them because of their religion, class, or background. Others sought the promise of democracy and freedom as they fled dictatorship in the homelands. Others came seeking the chance America offers to remake oneself, to embrace the possibilities that America holds out, unencumbered by tradition, taboos, clan, or caste.

For African Americans, who for centuries were denied those opportunities, the civil rights movement was their struggle to escape those limitations. With blood, sweat, tears, and prayers they demanded their rightful share of the natural and God-given rights that are the legitimate inheritance of all of us.

Throughout the attempts of every group to create a better, freer, more liberated life, there have been those who opposed them: socially, politically, culturally, and at times, violently. At various times atheists and Catholics were thought to be a danger to the republic. Many were convinced that Roman Catholics could never be good Americans.

Samuel F. B. Morse, the inventor of the telegraph and Morse code, wrote in his widely disseminated Foreign Conspiracy against the Liberties of the United States, “It is a truth now no longer to be questioned, that Popery is so naturally the ally of Absolute government, that the diffusion of the former will result in producing the latter. . . . What, then, is the duty of Americans, all who really love their own free system of government? . . . [P]atriotism. . .demands the discouragement, in every lawful way, of the further introduction of Popery and Popish influence into the country. Popery is the antagonist to our free system.” 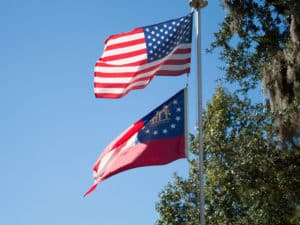 Replace “Popery” and “Popish” with “Islam” and “Islamic” and see how much the virulent anti-Catholicism of the 19th century has in connection with the vulgar and vitriolic anti-Muslim rhetoric of too many politicians and individuals today.

Or one might want to reflect on the anti-Irish language of that century: “the multitudes of low Irish Catholics. . .restricted by poverty in their own country run riot in this. . . . as long as we are overwhelmed with Irish immigrants, so long will the evil abound.” Replace “Irish” with “Mexican” or “illegal” and see who that sounds like today.

Some may sputter that those times were different. There is no difference. Bigotry is bigotry is bigotry. Anti-Catholic bigotry of the 19th century was no more valid than anti-Muslim bigotry today.

The Japanese, Chinese, Indians, Russians, Poles, Jews, French, Italians, and Germans all were suspect at some point in U.S. history. Doubts were raised about their ability to become “true” Americans. Stories of their rampant criminality and immorality, not to mention their filthy living conditions, filled the newspapers. They were lies then and they are lies now.

They are far truer Americans, more imbued with the values and ideals of this country than those who dismiss such values and ideals with a wave of their hand, with language that disparages the rule of law, with public admiration for despots and tyrants. This was the America I saw at Six Flags, and as we all engaged in our inalienable right to the pursuit of happiness, I knew what truly made America great.

Previous Article
Atlanta law firm plants seeds of diversity as black lawyers comprise 4.4 percent of bar
Next Article
An Alabama scandal with a lot of bounce