Any way you slice it…it’s a bad idea.

Continuing the topic of food insecurity, especially among families with children, we will take a look at changes impacting the Supplemental Nutrition Assistance Program (SNAP), as numerous proposals could go into the effect soon.  The latest proposed change impacts eligibility criteria for families with children, potentially dropping up to 3 million people from the program…that is about 1 in 12 currently participating in the program (NPR, 11/1/2019)

Before looking at the specifics, let me preface the review with an acknowledgement. Every tax funded program needs periodic review, not only to ensure good fiscal accountability, but also to measure outcomes for the people the program was designed to serve.  Programs that provide improved access to food for families who are living in poverty, have obvious outcomes. Food insecurity is an economic barrier, and it is one symptom of the more complex problem we call poverty. Rising income inequality, poor academic performance, affordable housing, and yes food insecurity are all interrelated. One policy change usually impacts the others as well, and the game of whack-a-mole never ends.

Our proverbial game of whack-a-mole with this program has been a long lived one. The program has a long history, launched during the Great Depression, expanded in the 1960s, standardized in the 1970s, and achieved a high point in participation in 1980. In 1981, major cuts were put in place. The unintended consequence of good fiscal stewardship was recognized in the second half of the 1980s when hunger was noted as a “severe domestic” problem in the United States. The program was subsequently overhauled to improve access, leading to growth in participation. Participation flattened during the healthy economic period of the 1990s, followed by increases during the first decade of this century through streamlined eligibility and better technology. The Great Recession fueled further expansion to the present day, and we now have more people participating in the program than ever before (USDA, A Short History of SNAP, 2018). 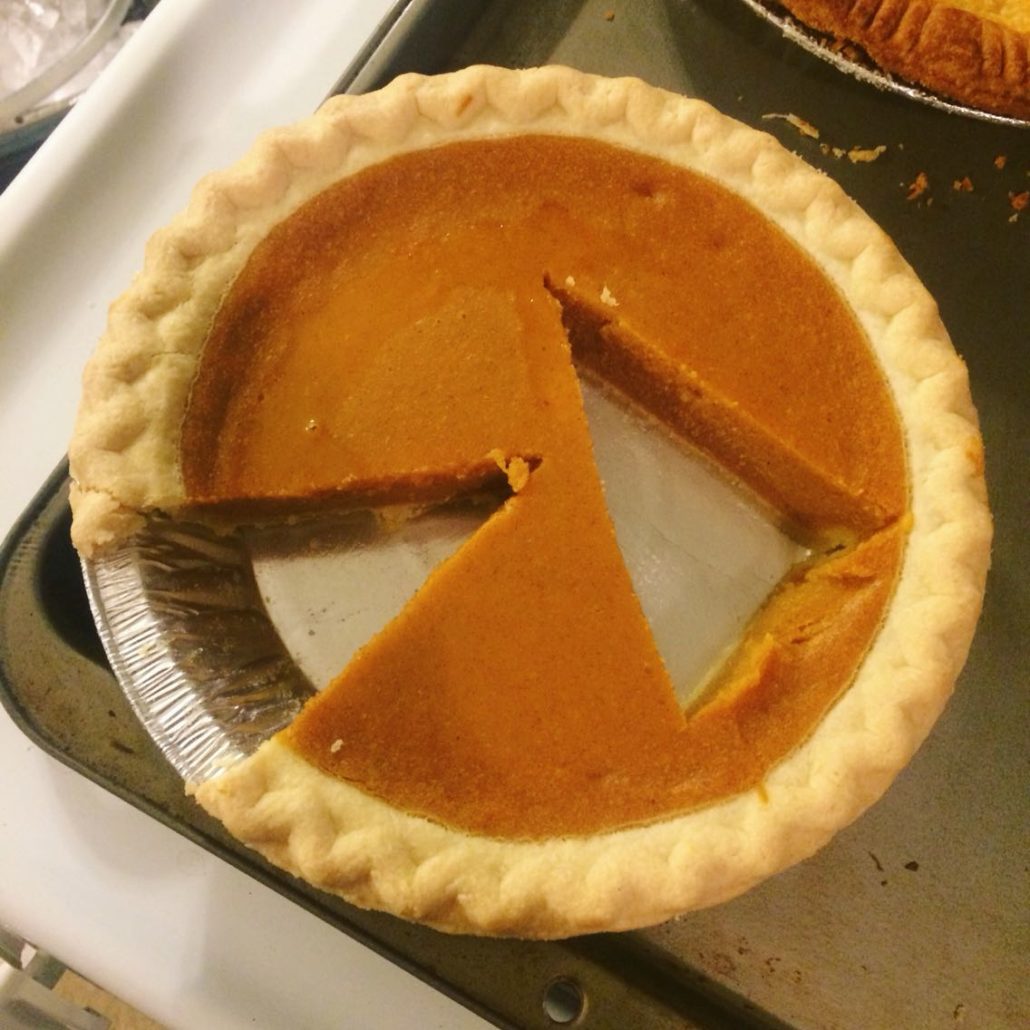 Understanding true scale deserves a short pause…in 1980 participation was 10% of the population, and today it is about 11%. For another comparison, food insecurity over the past 20 years has remained about the same at 14%, with a spike up to 21% during the last recession (USDA, ERS data). Perhaps this is not a runway program after all, and maybe it is doing what it should be doing to track the economy.

Why the urgency to cut? If all of these sweeping changes go into effect in the new budget year, we can be guaranteed of two things:

Btw…that 1.9 billion is about $15 per household in the US, or one month of Netflix. Any way you slice it, this is just a bad idea. Our trade war with China is estimated to cost each of us up to $500 this year, so I say keep the $15 and let’s get back to the drawing board for solutions that actually work and stop tinkering to find a few dollars from those who can least afford it.

Action Ministries is serious about ending hunger for children, and we need your help. We just launched a new initiative to more than double the number of schools we work with over the next few years, because this is where the work needs to happen now to ensure a strong future for our community.

To learn more about the new initiative to End Hunger “Period” visit www.endhungerperiod.com and join our team!