Appreciating the ‘art’ in M-ART-A 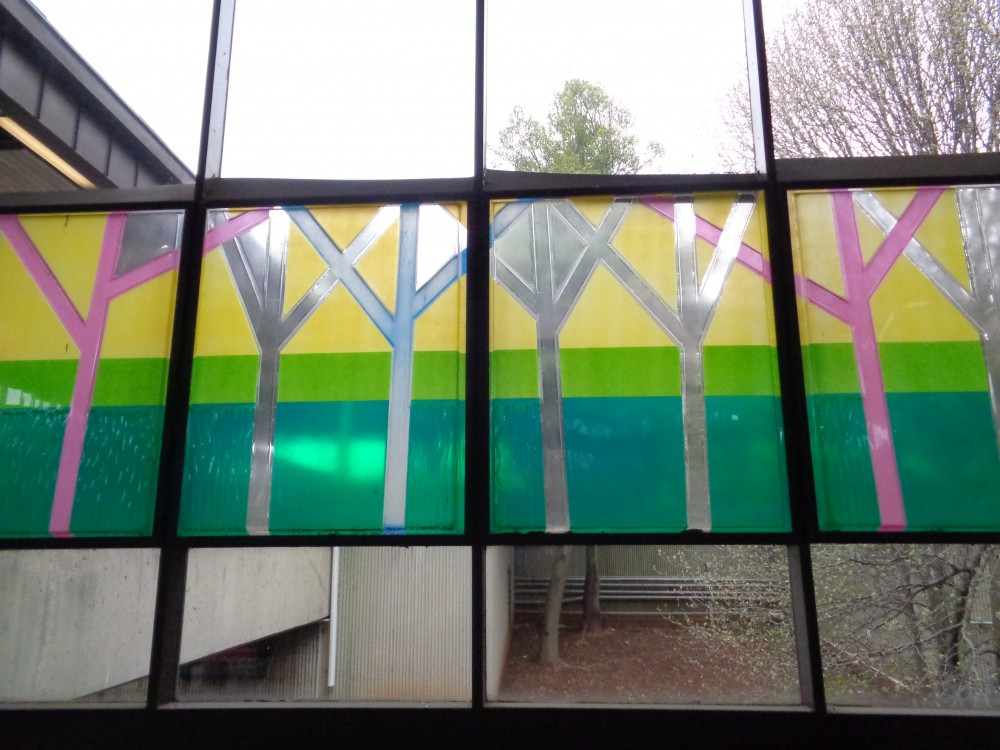 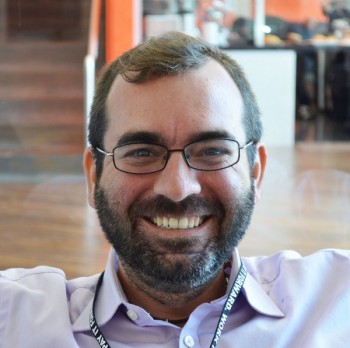 By Guest Columnist JOHN CROCKER, president of JTC Analytics who previously has worked at MARTA and the Transit Planning Board

Every day, thousands of people use the MARTA rail system headed to work, school, shopping and elsewhere just as envisioned by foresighted leaders back in the 1960’s and ’70s.

Conceived in an era where planes had pubs, James Bond was Roger Moore, and the United States was constructing iconic towers like the John Hancock in Boston, World Trade Center in New York, Sears Tower in Chicago and Atlanta’s own Westin Peachtree Plaza, the public spaces of MARTA reflect their time including the provision of art in every station to help patrons pass the time.

The original end of the line, Avondale station is unique in the MARTA system because it has four sets of tracks. This configuration allows for trains to originate directly from the rail yard just to the east of the station or to continue to/from the 1993 extension to Kensington and Indian Creek stations.

Avondale architecture by Willier-Watz-Diedrich consists of clean lines of concrete and wood that is open on the sides to allow for plantings to provide a view of the changing seasons of Georgia.

The official art work by Jim Zambounis is a series of translucent acrylic panels called in gentle pastels called “Georgia Landscape” placed discretely between the pedestrian bridges leading to the bus transfer area and exit to the north parking lot.

The only true subway station on the initial segment, Decatur suffered through massive disruption during the construction of MARTA. Bbut the result is a station integrated into the downtown fabric of a neighborhood voted one of the top 10 in the United States by the American Planning Association. 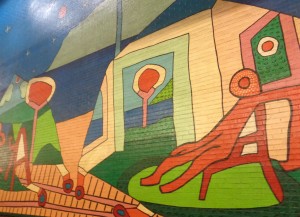 Reconstructed in the mid-2000s, in 2015, the entrance to Decatur station off Church Street is an elegant granite clad exterior with playful touches such as old MARTA tokens embedded into the concrete pavers leading to the station entrance.

Inside the station, one is transported back to the 1970s with wood, brick and a reflective ceiling, but attention soon focuses on the two large two story painted masonry murals by Larry Connaster.

These bright pieces with greens, blues and pinks provide a contrast with the brown tile and brick walls and provide two wonderful pieces of public art to contemplate while waiting on the train.

From the outside, Edgewood / Candler Park station is a straightforward concrete structure sitting between DeKalb Avenue and CSX railroad as you approach from either parking lot to access the station.

However, the station contains a few surprises. First, like Inman Park / Reynoldstown and East Lake stations, the pedestrian bridges that cross the road and railroad are completely outside of the paid area meaning that they serve a dual function of access to the station while providing a pedestrian connection between the communities they serve. 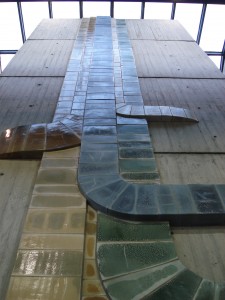 Second, on entering the paid area, the grey concrete and brown floor tile is broken by a blue paneled ceiling and the ceramic tile art of Ron Coney on the elevator shaft.

This piece at first seems to be a straight line, but spreads out like a Mayan or Aztec serpent at the platform level.

Not to be outdone, the architects of Mayes Sudderth Ethridge and Cowwel used a similar touch by folding the support column of the skylight on the eastern edge of the platform into curves like a concrete tulip.

Finally, the architects also break up what could be a monotonous and boring platform and ceiling by bending the skylights above the platform creating a visually interesting wave pattern. What at first seems like a concrete box actually holds a few surprises to delight and interest you while waiting for your train.

These are just three stations from the early MARTA system, but MARTA continues to maintain its commitment to art with the new Buckhead north entrance having a commissioned sculpture.

Next time you are riding MARTA, take a minute and look around and find some of the art and thoughtful architecture that is hidden in plain sight.

More photos of the art in the three MARTA stations: 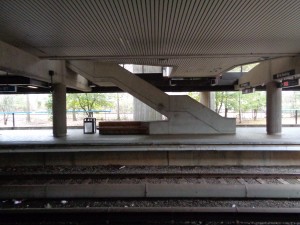 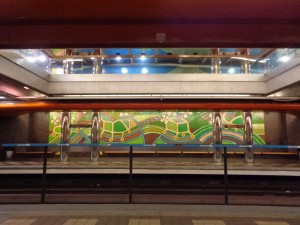 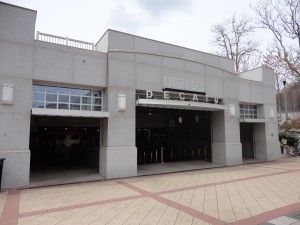 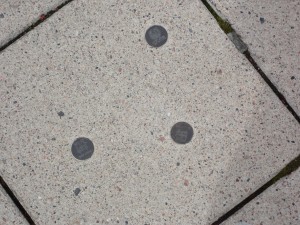 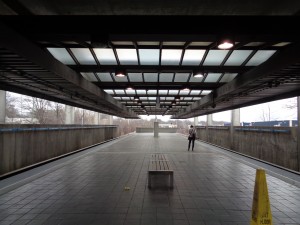 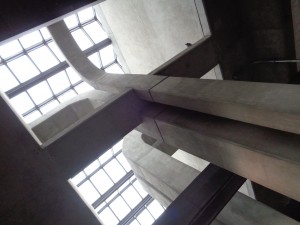