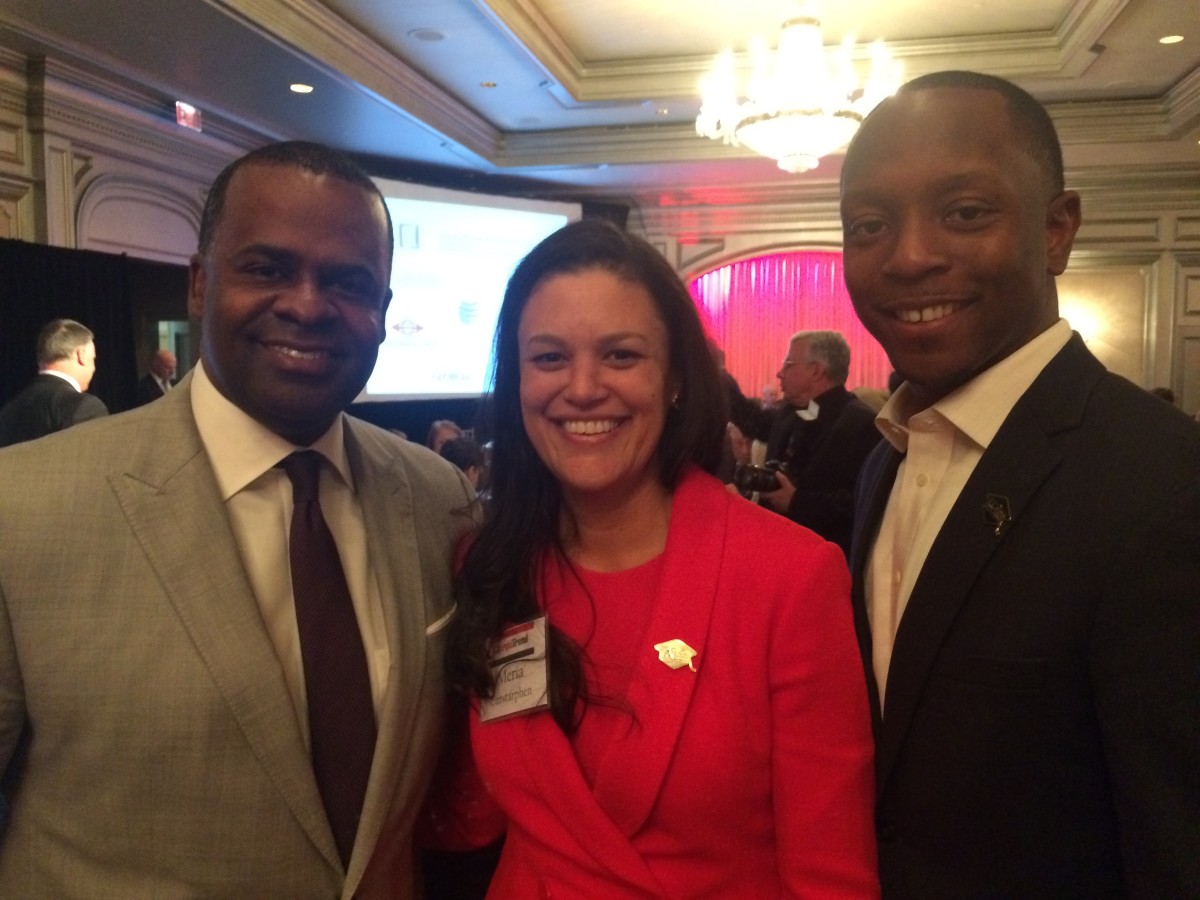 It appears that a long-awaited agreement between the Atlanta Board of Education and the City of Atlanta on their multi-year dispute over Atlanta BeltLine payments will be announced Friday morning.

In conversations with several people familiar with the negotiations, the agreement will include a new payment schedule that will extend through 2030 – totaling $73.5 million over the next 15 years.

The City of Atlanta sent out a media advisory late Thursday afternoon that Atlanta Mayor Kasim Reed would be making an “important announcement” along with Courtney English, chair of the Atlanta Board of Education; and Paul Morris, president and CEO of the Atlanta BeltLine Inc.

The announcement will be held along the BeltLine’s Eastside Trail at the corner of 10th Street and Monroe Drive.

The Atlanta Board of Education also sent out a notice that it will holding a specially-called board meeting on Friday afternoon at 4:30. 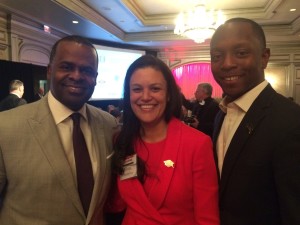 The purpose of the meeting is to discuss and adopt the “Third Amendment to the Intergovernmental Agreement among the City of Atlanta, the Atlanta Development Authority d/b/a Invest Atlanta and the Atlanta Independent School System related to the BeltLine TAD.”

The TAD is the Tax Allocation District that had been established to encourage development along the BeltLine corridor. The city and APS have been in dispute over how much the city should reimburse the school system for tax revenues.

English, who was contacted by phone Thursday evening, confirmed that an agreement had been reached but still needed to be approved by his board.

“I’m confident that the agreement protects the interest of the school system, ensures that we have resources for our students and also ensures the future of the BeltLine,” English said. “It has indeed been a long process. I have been personally working on this for two years.”

Over the holidays, the City of Atlanta sent over a $9 million payment, which made sure the city would not go into legal default for nonpayment to APS. That was the first indication of a possible agreement that could resolve the two parties differences.

Another indication that an agreement was near occurred at two different occasions this week. Mayor Reed was seen having a cordial conversation with English and APS Superintendent Meria Carstarphen at the Georgia Trend 100 Most Influential event on Tuesday; and then Reed and English were huddled in a conversation at the annual meeting of the Buckhead Coalition on Wednesday.

Atlanta City Council President Ceasar Mitchell, who was reached by phone Thursday evening, said he was pleased most of the issues between the City and APS were being resolved.

“I want to applaud the Mayor and Courtney English for keeping their head in the game on this very difficult issue, staying at the table and finding common ground,” Mitchell said. “As a result, I think the BeltLine will be on a more solid footing going forward. And the school system will be in a position to be an essential and crucial partner in the success of the BeltLine while also protecting its central mission of educating our city’s youth.” 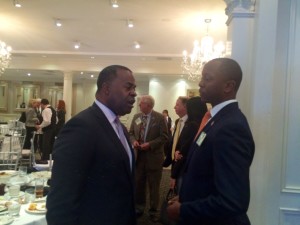 Mitchell did say the City Council will have an opportunity to vote on where the A key feature of the agreement involves a $14. 77 million payment from the City to APS, making it current through the end of 2015. That includes nearly $9.1 million that was pay on Dec. 31. An additional payment of $5.7 million will be due by the end of February.

The City also has agreed to make a one-time payment of $10 million in 2017, and it will transfer ownership of a piece of city-owned property to APS.

Also, the future payments to APS will be done through a third party bond trustee, which should guarantee that the City will not fall behind again.

It is not yet known where the City intends to get the money to make the payments, but it is expected that revenues from the BeltLine TAD eventually will repay the City.

Lastly, according to people familiar with the situation, the agreement does not resolve the issue of the City holding the deeds to property that has been under the control of Atlanta Public Schools.

Apparently the City holds the deeds to 41 APS properties. The school system has offers for four of those properties from developers interested in renovating or investing in communities and returning that land to the tax rolls. APS still has a lawsuit that is pending over getting the City of Atlanta to transfer those deeds.

An email was sent to the communications staff of Mayor Reed at 6:24 p.m. seeking comment about the agreement. The Mayor’s office had not responded by the time this story was updated at 11:15 p.m.