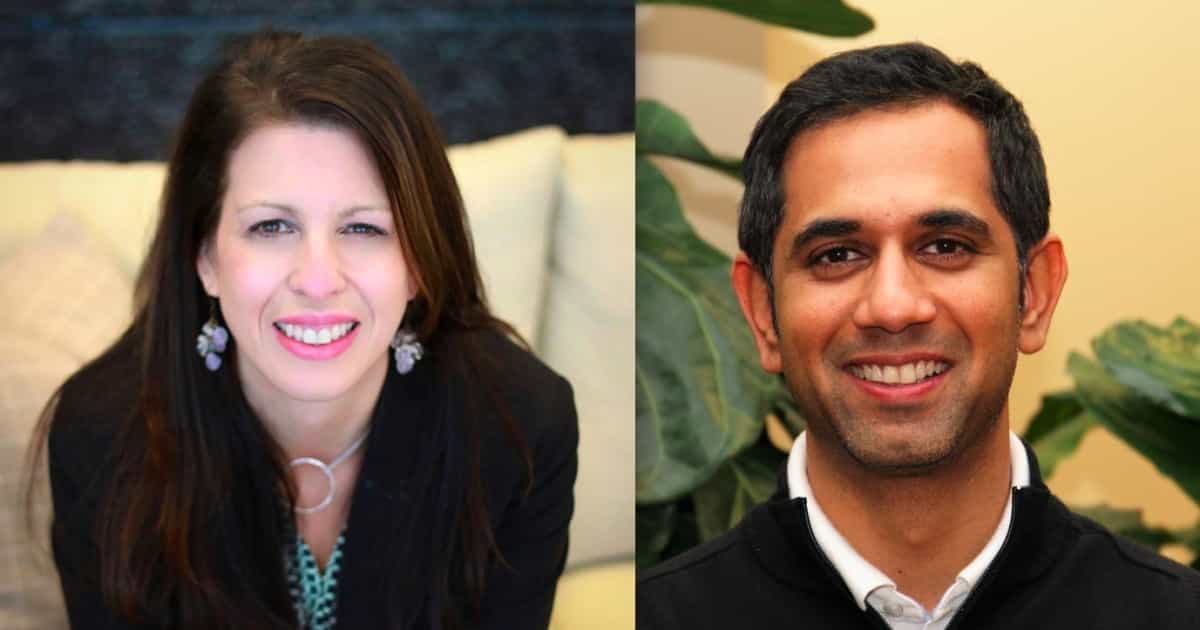 Effective March 13, Chana will become the regional planning agency’s director of its Center for Strategic Relations, succeeding Julie Ralston, who has just retired after 31 years with the organization.

Shenbaga has been named manager of the agency’s Community Development Division, succeeding Dan Reuter, who recently left the ARC. 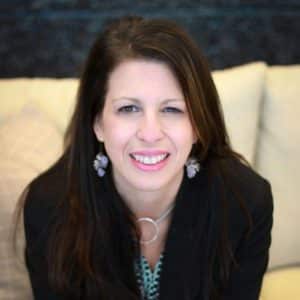 In her new role, Chana will oversee ARC’s efforts to build stronger networks for regional action and progress through communications and marketing, government affairs and community engagement.

“Susan is a dedicated, highly effective leader with a track record of success in both the public and private sectors,” said Doug Hooker, ARC’s executive director. “We are fortunate to have someone with her skills and experience joining us to help make the Atlanta region an even better place to live.”

She also holds a master’s degree in political management from George Washington University and a bachelor’s degree from Northern Illinois University.

In his role, Shenbaga will lead a team of planning professionals working on a range of community development and land use planning initiatives, including the popular Livable Centers Initiative community grant program, Developments of Regional Impact reviews and transit-oriented development. 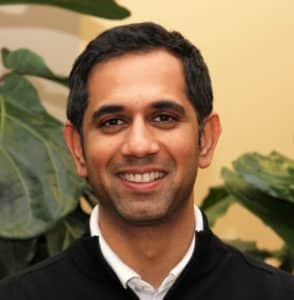 Shenbaga comes to ARC from the Chicago Metropolitan Agency for Planning (CMAP), where he served as a principal planner in the agency’s local planning division. Prior to CMAP, Shenbaga worked at private consulting firms in Chicago and Madison, Wis., where he helped private developers and municipalities develop neighborhood and site-specific plans.

“We are thrilled to have someone with Sam’s expertise and background leading this critically important division,” said Mike Alexander, director of ARC’s Center for Livable Communities. “He brings a passion for local and regional planning, along with a strong track record of success. Samyukth and his talented team will be working diligently to help build stronger communities and improve the quality of life throughout the Atlanta region.”

Born and raised in New Delhi, India, Shenbaga holds a master’s degree in urban and regional planning from the University of Michigan and a bachelor’s degree in architecture from the School of Planning and Architecture in New Delhi. Shenbaga is a LEED accredited professional and a member of the American Institute of Certified Planners (AICP).