A scene from "The Fabelmans"

You know you have an odd job when you sit staring at the computer and think to yourself, gee, if only somebody famous would die. Not beloved, just uselessly famous.

That’s how I felt when I realized, oh, crud…the Oscar announcements are on Tuesday and Tuesday is when you’ll be reading this.

So, a reaction to the nominees would be, well, sketchy.

But there are a few sure things scattered among the potential candidates, so here goes. Please just pretend (as usual) I know what I’m talking about.

The Big Pictures, i.e., boxoffice heroes, are likely to be nominated, by which I mean “Elvis,” “Top Gun: Maverick” and “Avatar: The Way of Water.” And the delightful “Everything Everywhere All at Once.” (If you liked this, you need to seek out the equally loony “Kung Fu Hustle.”)

However, the “serious” candidates come down to the Irish vs. the Jews. That is, “The Banshees of Inisherin” vs. “The Fabelmans.” I’m not a huge fan of either. 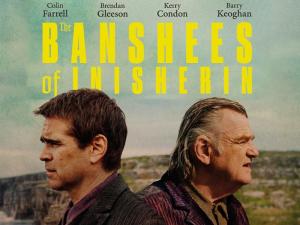 Movie poster for the “Banshees of Inisherin:

“Banshees” is all over the place, lyrical and comic one moment, gory and grotesque the next. That would be fine if the film managed to pull these tonal shifts off, but I don’t think it does.

As for “The Fabelmans,” Steven Spielberg’s semi-autobiographical family ode, I re-watched both it and “Jaws” over the weekend. If he’d made “Fabelmans” in 1975, I’m afraid we would never have heard of Steven Spielberg. The brilliance of “Jaws” holds up after almost 50 years. By comparison, “The Fabelmans” seems small, almost inconsequential. Maybe a scene with a shark attack would’ve helped.

It looks like it’ll be a cat fight (ho, ho, ho) between Cate Blanchett (“Tar”) and Michelle Yeoh (“Everything Everywhere All at Once”). I’m not sure what happened to Michelle Williams’ (“The Fabelmans”) early momentum, but she didn’t get a SAG nomination and that’s not good.

Colin Farrell (“Banshees”). Austin Butler (“Elvis”) is younger and sexier, but Farrell isn’t all that old and he’s still sexy, even in a decidedly unsexy role.

I was never a fan of “Indiana Jones and the Temple of Doom” so I have no nostalgic memories of Ke Huy Quan (“Everything Everywhere”).

But apparently most of Hollywood does (or maybe it’s nostalgia for that kind of boxoffice). And frankly, there really isn’t anybody else, which is strange because this is usually one of the most competitive categories.

What about Farrell’s “Banshee” co-star, Brendan Gleeson? Well, he’s old, he’s not Old Hollywood and he bombed as an “SNL” host.

Spielberg. He’s old, he’s Old Hollywood and he’s Steven Spielberg. With or without Bruce the Shark. 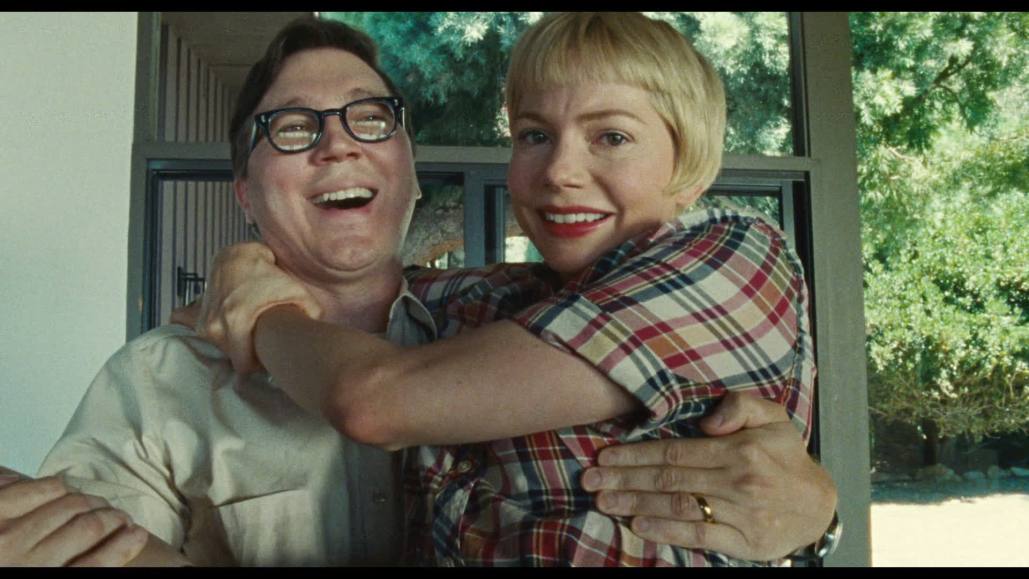 A scene from “The Fabelmans”