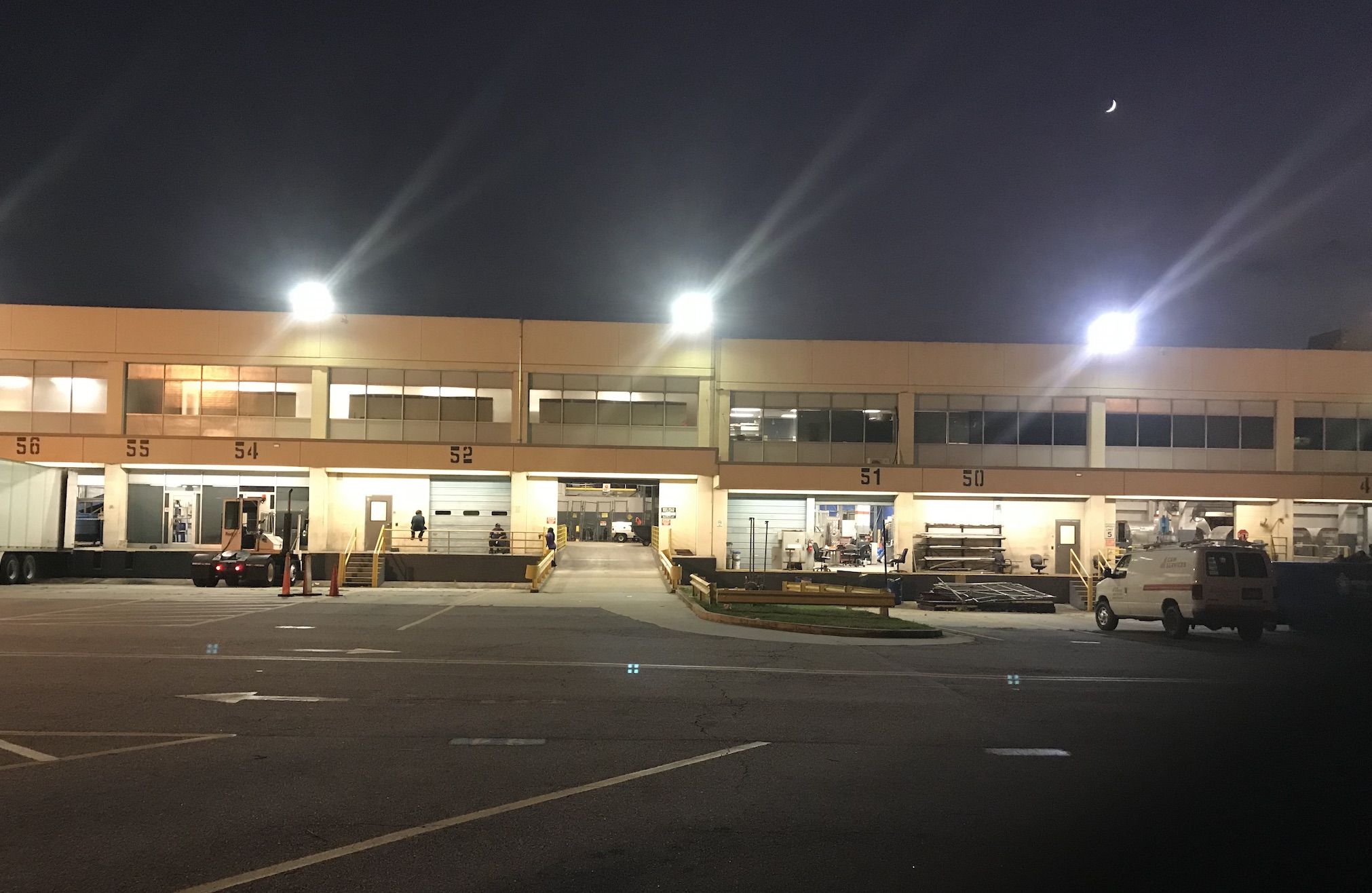 Atlanta mayors going back at least to Maynard Jackson, in the 1990s, have dreamed of the revenue and jobs that would accompany a cargo handling trade that ranks among the world's Top 20. Credit: David Pendered
Share3
Tweet
Share
Pin
Pocket
WhatsApp
Buffer11
Email
Reddit
14 Shares

Atlanta’s airport again ranks as the world’s busiest passenger airport. ATL again didn’t rank in the Top 20 for handling cargo – though airports in Los Angeles, Chicago and Beijing and ranked in the Top 20 in both categories, a recent report shows. 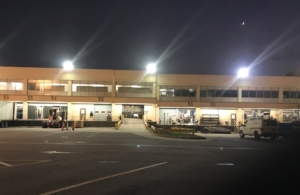 Atlanta mayors going back at least to Maynard Jackson, in the 1990s, have dreamed of the revenue and jobs that would accompany a cargo handling trade that ranks among the world’s Top 20. Credit: David Pendered

Other airports that earned Top 20 rankings for passengers and cargo include Shanghai, Dubai, Paris, Frankfurt, Incheon, London’s Heathrow Airport, and Amsterdam, according to the annual ranking released in September by the trade association Airports Council International.

Money and jobs is the reason then-Mayor Maynard Jackson called in the early 1990s for high-end goods to be assembled at the airport from parts flown in by plane, with finished high-end goods flown out to buyers. The notion never gained traction in Atlanta and in North Carolina, which was a trendsetter, the concept didn’t produce the expected outcomes – the biggest deal in 2018 at the Global Transpark, in Kinston, was a $10.5 million facility to paint and refurbish aircraft, according to a report.

The same factors that motivated Jackson evidently prompted then-Mayor Kasim Reed to call for an expanded cargo program, which was to be part of a 24/7 airport operation: 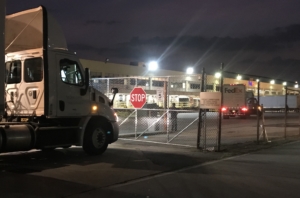 The cargo facilities at Atlanta’s airport benefit from proximity to interstate highways including I-85, I-75 and I-285. Credit: David Pendered

The current expansion program at Atlanta’s airport includes facilities intended to attract more cargo trade. The uphill nature of the battle in the international cargo realm was cited in a 2015 report by the Georgia Department of Transportation. The report, to be updated by late 2020, observed of Hartsfield-Jackson Atlanta International Airport:

Here are some snippets of three airports with Top 20 rankings in both categories: 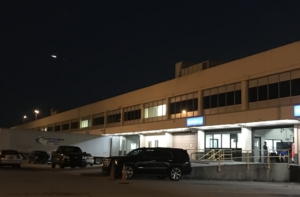 Atlanta has plans to increase the amount of cargo handled at Atlanta’s airport, including this facility, where a plane can be seen taking off in the background. Credit: David Pendered

Current efforts to grow the cargo trade at Atlanta’s airport includes a section that can handle perishable goods.

The airport has the capacity to apply cold treatment, which is an alternative to methyl bromide that is commonly used to eradicate pests in fresh commodities transported around the world. The process is approved by the U.S. Department of Agriculture.

In addition, the airport is designed as a U.S. Fish and Wildlife Port of Entry, which allows the facility to receive shipments of fish and wildlife.

The airport’s expansion program includes this description of the cargo facility that is to be complete in 2021: