ATL Mayor Reed on death of Gwen Ifill; honored in 2015 by Charlayne Hunter-Gault 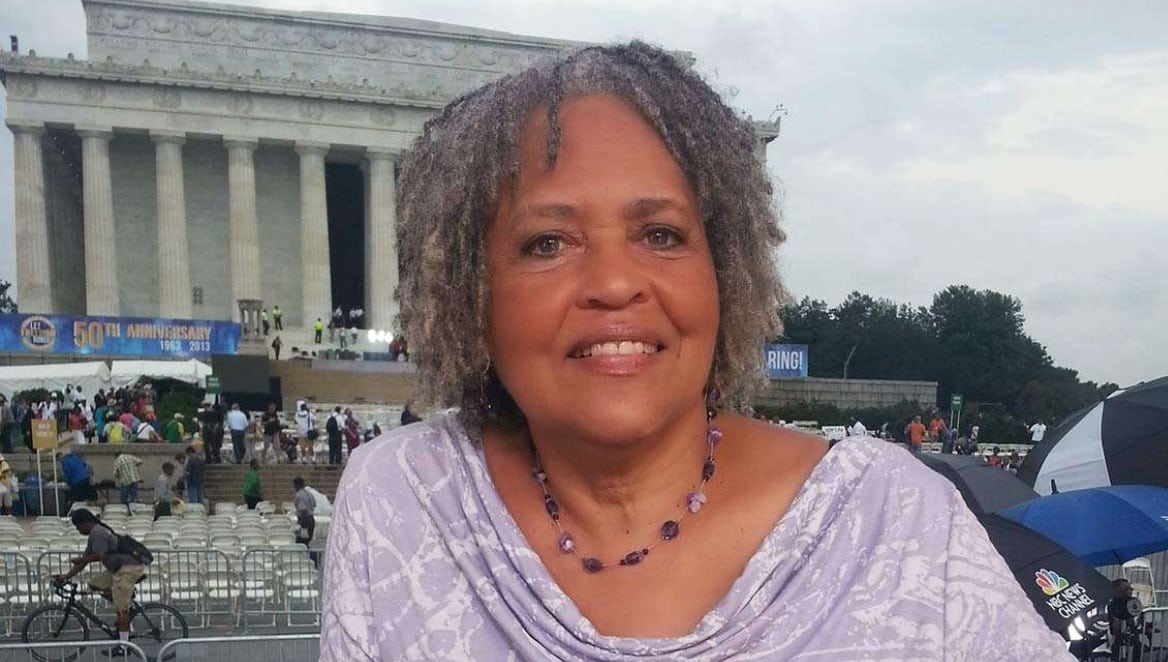 Atlanta Mayor Kasim Reed released a statement on the death Monday of journalist Gwen Ifill, who interviewed Reed for her book, The Breakthrough: Politics and Race in the Age of Obama and hosted him on a 2012 edition of NewsHour. 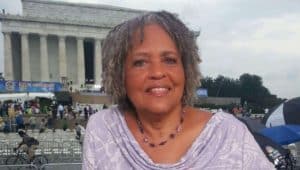 Charlayne Hunter-Gault was photographed at the Lincoln Memorial in 2004. Credit: Corbis via aarp.com

Ifill died of cancer at age 61, according to a statement by PBS. Ifill was a longtime news anchor and co-host of PBS’s signature NewsHour. Ifill also moderated PBS’ Washington Week.

In addition to Reed, Ifill shared a connection with Charlayne Hunter-Gault. Hunter-Gault and Hamilton Holmes became the first two black students to enroll in the University of Georgia, in 1961.

At the time, Hunter-Gault noted that both she and Ifill were daughters of black preachers:

Here is the full text of Reed’s statement: