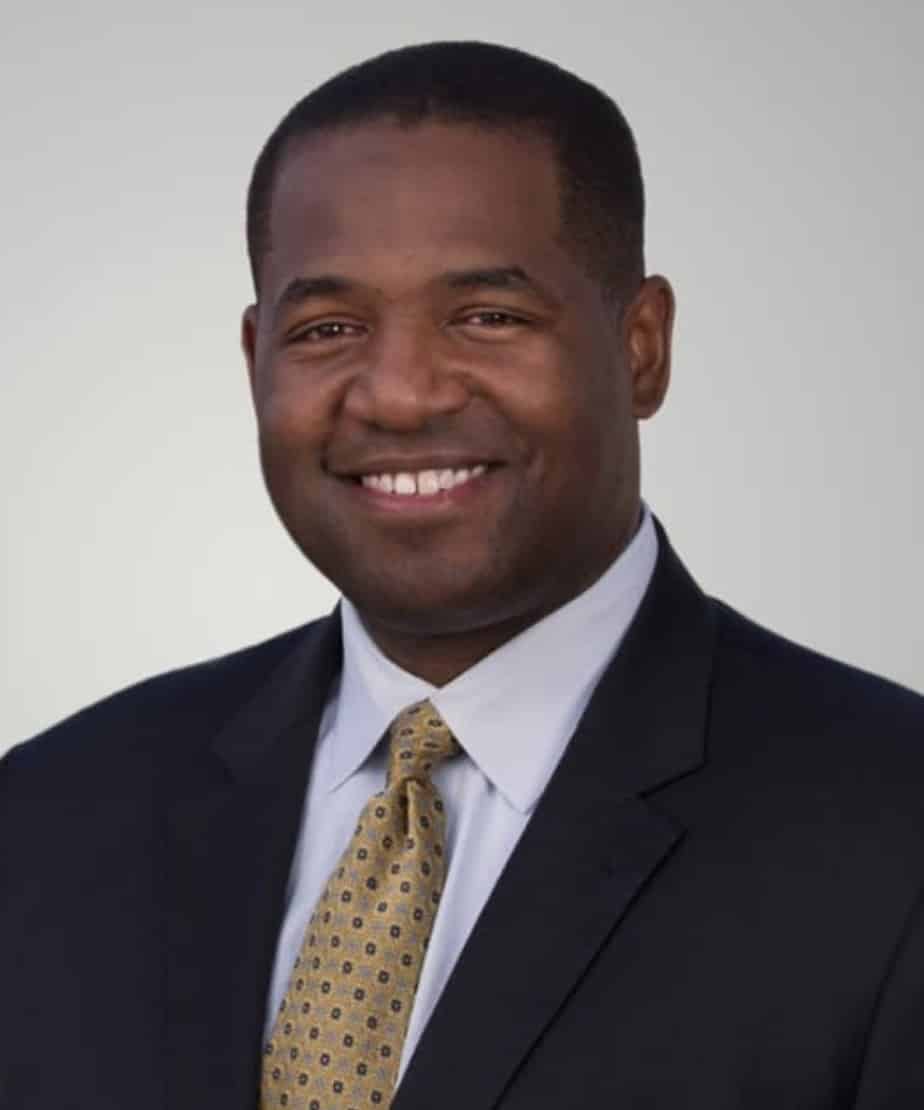 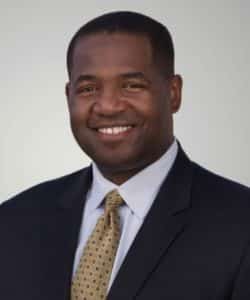 “Consider me a resource, consider me an ally,” Mitchell said at the quarterly meeting of the Regional Housing Forum, an affiliate of the Atlanta Regional Commission.

Advocates of inclusionary zoning thought until recently they were close to convincing Atlanta Mayor Kasim Reed and the council to adopt inclusionary zoning legislation. Invest Atlanta, the city’s development arm that’s chaired by the mayor, had examined the issue for about a year. However, the issue appears to have evaporated without further ado.

That’s why Mitchell’s comments drew such a warm response from a group gathered to wage a campaign for Atlanta to enact inclusionary zoning legislation.

“You cannot have a city, a healthy city, of 1.3 million if you don’t have affordable housing,” Mitchell said. “We have to come up with a very strong, definitive and consistent policy. I believe that is inclusionary zoning. It’s going to take serious conversations across neighborhoods, across communities, to get this across the finish line.”

Mandatory inclusionary zoning would require all new residential developments to provide a number of homes affordable to those with low and moderate incomes.

The result would be mixed-income communities somewhat like Atlanta’s existing high-rise condominiums, where home prices rise with the altitude of the apartment. 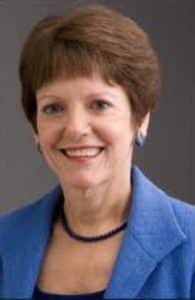 Atlanta Councilmember Mary Norwood, who is elected citywide and has not broadcast her campaign plans for 2017, spoke before Mitchell and focused on other pieces of the housing affordability issue.

“Let’s make sure we can do an employer-assisted workforce housing component, so you can live closer to where you work,” Norwood said. “We have a whole lot of housing in this town that’s near MARTA, and we have to think about how people can get close to their work.”

The two elected officials spoke right after Bruce Gunter unveiled a new campaign that intends to raise money to provide and preserve the stock of homes in Atlanta affordable to folks who earn a schoolteacher’s salary.

The main strategy is: Follow the money and secure the money.

Gunter, who’s developed affordable housing for more than two decades, said the campaign has to be laser focused in order to achieve its goal.

It’s going to take a lot of money to move the needle on the number of affordable homes in the city.

Developers rejected offers of $40,000 per unit in 2008, when Atlanta BeltLine’s now-depleted housing fund had a balance of $8.8 million, said James Alexander, the BeltLine’s housing policy director.

The working draft of campaign’s business plan says the mission is to garner “substantial new resources” for producing and preserving affordable housing with three outcomes:

The Atlanta City Council now requires a number of affordable homes to be built in any residential development inside the city limits that receives any governmental subsidies – be they from Atlanta, Fulton or DeKalb counties.

Many of the luxury apartments recently built or under construction in Buckhead were subsidized by Fulton’s development authority, according to presentations made when the council was considering adopting the inclusionary housing proposal.

The campaign already has identified its target audience – Atlanta’s officials. While a broad campaign is planned:

“It’s not just lofty goals, it’s going to be a campaign,” said Bill Boling, the retired founder of Atlanta Community Food Bank, the forum’s moderator, and a chief advocate of the campaign.