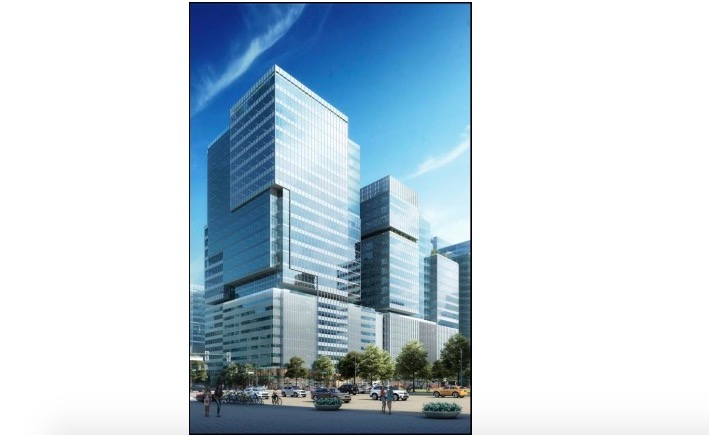 The board of Invest Atlanta has approved a deal worth $5 million in property tax breaks over 10 years to a Portman Holdings building that’s planned on West Peachtree Street. 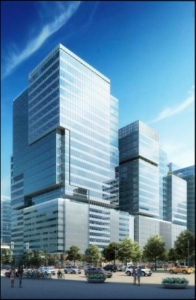 A sketch of the plan for 712 West Peachtree. Rendering from Invest Atlanta

The 345,000 square foot building should attract tenants that will employ about 2,333 people at 712 West Peachtree Street, according to Invest Atlanta, the city’s development agency.

Property tax discounts are something that the city, trying to attract more jobs, regularly gives to developers.

It’s a net gain for the city, said Eloisa Klementich, president and CEO of Invest Atlanta.

“Even with the incentive, we still are getting an increase in taxes,” she told the board on Thursday morning, ahead of the vote.

Right now, there’s a bank there, and the property tax bill for the site came to about $100,000 in 2018.  Once the big building is built, its first 10 years of tax bills together will come to something like $13.2 million.

But such deals often bring some discomfort too.

“The concern I have is the abatement of $5 million of property tax on property that’s in a very prosperous part of the city,” said board member Bill Bozarth. He said it’s time to look at the philosophy of providing these kinds of abatements, as they do take away from the city, the county and schools.

The board voted to approve the deal with several members absent and Bozarth dissenting.

In other board actions: 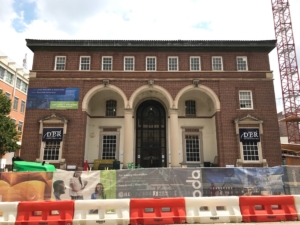 The facade of the old Crum & Forster Building in Midtown. 712 West Peachtree is adjacent to it. Credit: Kelly Jordan 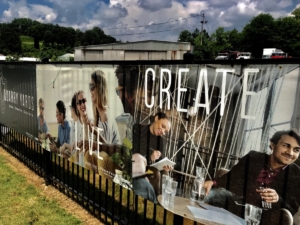