Atlanta city departments have spent at least $128,000 on gift cards for city employees to boost their morale, and record keeping was so lax that there’s no way to tell if there were any wrongdoing, according to a new audit by the city auditor. 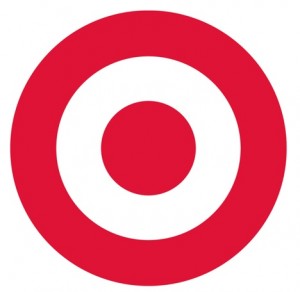 The audit – to be presented formally on Tuesday to the Atlanta City Council – makes two recommendations to get a handle on the situation. The responsible parties agree with the recommendations: The COO and commissioner of human resources in one instance; and the COO and chief procurement officer in the other.

The gift card program was intended to raise morale among city employees during an era when they had gone for years without raises, according to comments by city COO Duriya Farooqui that were posted on myfoxatlanta.com in October.

Nine out of 10 cards reviewed had a face value ranging from $25 to $100, according to the audit. Some cards were good for purchases at Macy’s or Target, others were prepaid cards from American Express or Visa.

Records are incomplete. According to the audit, not all gift cards that were purchased show up in city records: “One department, for example, reported distributing gift cards for which we found no purchase transaction.” 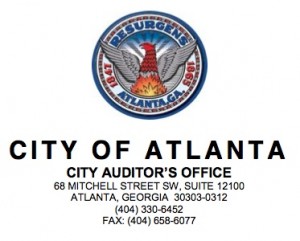 The city auditor found that at least $128,000 was spent on gift cards to boost employee morale during hard economic times.

The audit, signed by city Auditor Leslie Ward, was presented Jan. 16 to Mayor Kasim Reed, who serves on the city’s Audit Review Committee; council President Ceasar Mitchell; and the council.

The council is slated to formally receive the audit Tuesday and send it for consideration to the Finance/Executive Committee. The committee already is busy with another matter spurred by a city audit – a substantive review of an economic development program that’s overseen by Invest Atlanta, the city’s development arm.

The 11-page audit on the gift-card program describes a complete lack of documentation:

The audit notes that rules do exist to oversee the sort of gift-reward program some Atlanta departments conducted in order to bypass strict restraints on compensation during the depth of the recession:

The audit indicates the various departments did not attempt to conceal their gift-card programs. The lack of a paper trail is part of the result:

Going forward, the audit recommends that the various gift card programs run by various departments follow best-practices of the private sector, and keep the cards in a locked safe within the Department of Human Resources. Such a program is to start in the third quarter of 2013.

The audit’s second recommendation is for the city’s chief procurement officer to determine the basis for a potential purchase card program. This assessment is to be completed in the third quarter.