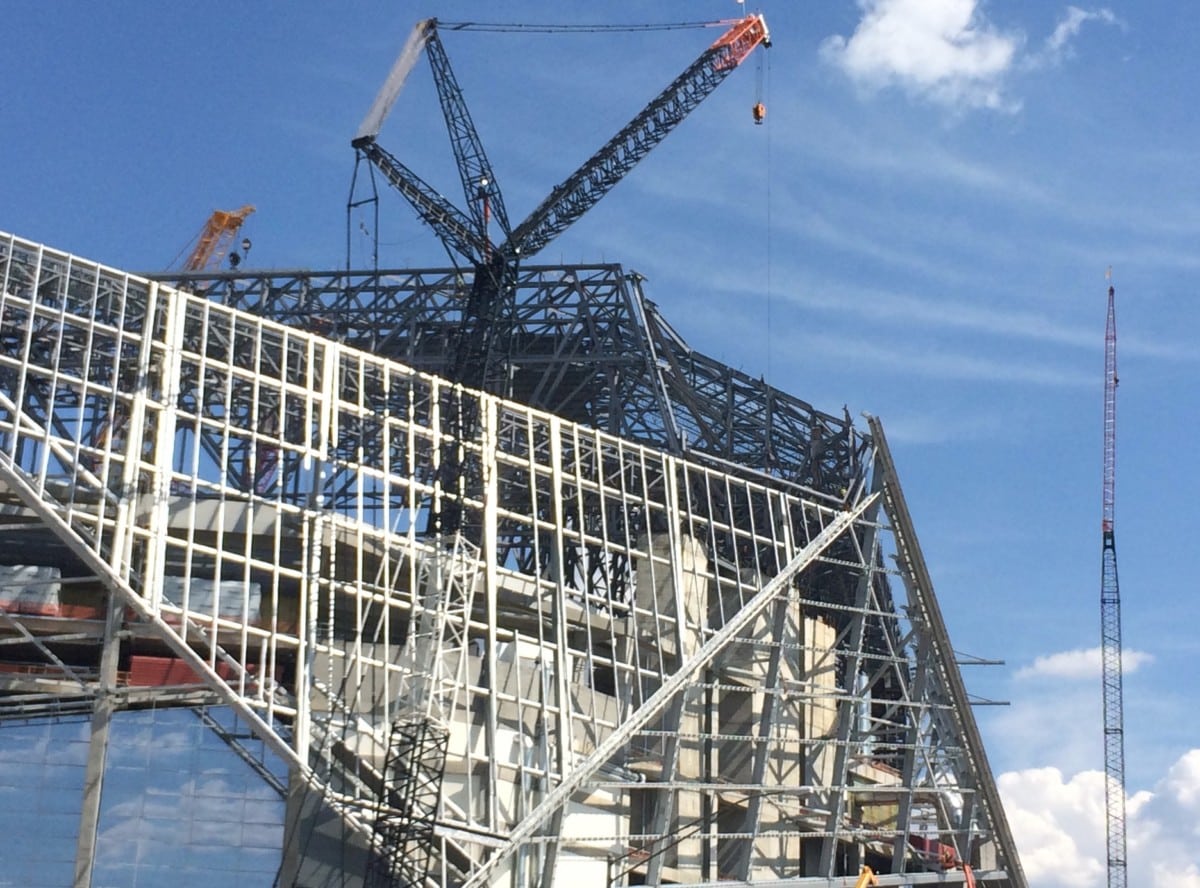 Atlanta city councilmembers are citing Atlanta’s Olympic Games in their emerging effort to ensure that city residents are hired for at least 30 percent of jobs, and that other community benefits be provided, if city voters in November approve two referenda totaling $2.8 billion for transportation projects.

A city attorney already has red-flagged the proposals, saying they relate to territory protected by Georgia’s right-to-work laws. Marc Goncher, of the city’s Law Department, said he didn’t think the proposals have been vetted with Mayor Kasim Reed’s administration.

Regardless, the proposals outlined in Resolution 4061 don’t have teeth, Goncher told the council’s Community Development Committee on July 26.

“The resolution as written has a lot of ‘shall’ and ‘required’ language,” Goncher said. “It’s more an advisory paper. The ‘shalls’ will be interpreted as, ‘please do this.’”

Supporters counter that the city can devise a way to thread the needle and make sure money collected from Atlanta taxpayers helps Atlanta residents.

After all, the city found a way to do something similar during the $1.6 billion in construction leading up to the 1996 Summer Olympic Games in Atlanta, according to Councilmember Andre Dickens, a co-sponsor of the original resolution with Councilmember Kwanza Hall.

“We did it for Atlantic Station, for the Olympics, for the consent decree,” Dickens said, with the last example being the multi-billion-dollar renovation of the city’s water and sewer system.

Dickens, the committee chair, said the paper can be refined during the council’s two-week summer recess. The item is tentatively on the council’s Aug. 15 agenda.

The deal reached with organized labor before the 1996 Olympics is the stuff of urban legend among some Atlanta neighborhood organizers.

Of note, a resolution passed by the Atlanta City Council did not factor into the deal between Olympics organizers and organized labor.

Civil protest forced the deal, according to a report in 1996 by Stewart Acuff. At the time, Acuff headed the Atlanta Labor Council and was a leader in the negotiations with the Atlanta Committee for the Olympic Games.

Acuff cited the Olympics deal in his 2011 book, Playing Bigger Than You Are: A Life in Organizing. Former Democratic presidential candidate Bernie Sanders wrote the preface to the book. 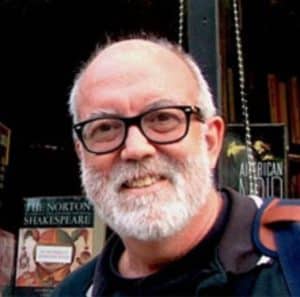 What did have an effect was the occupation of a tent city that labor erected next to the Olympic venue five days before the official groundbreaking, planned for June 10, 1993. Demonstrators planned to take over the groundbreaking, Acuff wrote. A deal was reached at 6:30 p.m. on June 9:

“Done” occurred in early 1994. The Atlanta Labor Council announced its support for Bill Campbell for mayor in July 1993. Campbell won a run-off against former Fulton County Chairman Michael Lomax race with 73 percent of the vote. Campbell appointed Acuff to represent labor on ACOG’s board.

“We got their full attention,” Acuff wrote. 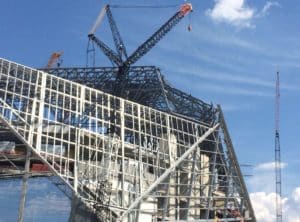 The Mercedes-Benz Stadium is being built with the help of city residents who found jobs through the Atlanta Workforce Development Agency. Credit: David Pendered 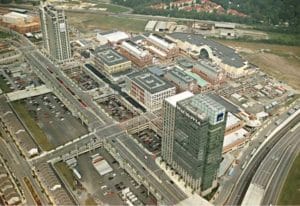 Atlanta Station was built following negotiations between the developer and the city that benefited city residents, according to Atlanta Councilmember Andre Dickens. Credit: emseal.com

Previous Article
The difference was what went on behind the scenes
Next Article
Campaign tampering: Much more serious than a spy thriller