Atlanta to donate $100,000 for medical supplies for survivors of Hurricane Maria 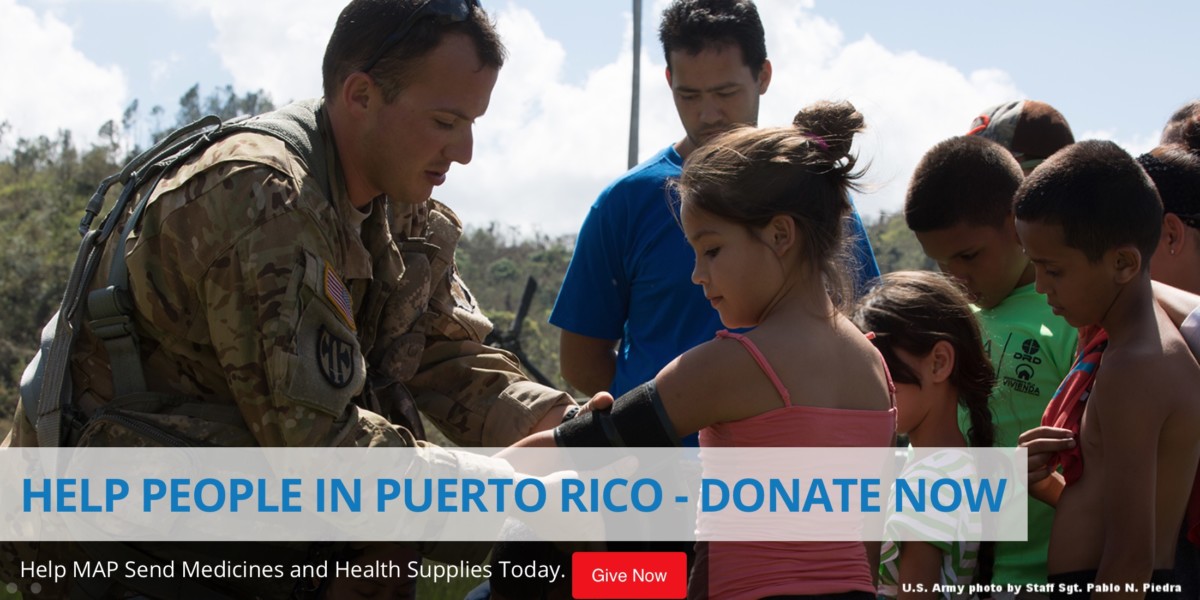 The Atlanta City Council approved Monday a $100,000 donation to help provide medical supplies to Puerto Rico and the U.S. Virgin Islands as survivors recover from the devastation caused by Hurricane Maria.

The council has allocated the money to MAP International. MAP, a not-for-profit organization founded in 1954, describes itself as a:

The $100,000 is to be reallocated from the city’s general fund, non-departmental reserves, to the executive offices overseen by Mayor Kasin Reed.

MAP is providing a stream of medical goods of the kind necessary to help survivors of the storm that has created “apocalyptic” conditions on Puerto Rico, according to a report on MAP’s website.

The supplies MAP is providing for relief from Hurricane Maria seem to divide into two basic categories – medical kits and basic medical supplies. Here’s the break-out as provided by MAP’s website: 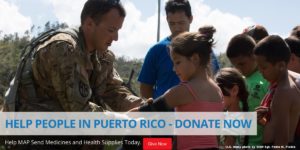 Councilmember Yolanda Adrean raised questions about MAP during debate at the Oct. 25 meeting of the council’s Finance Committee.

Katrina Taylor Parks, Reed’s deputy chief chief of staff, referred to a handout she had provided the committee with information about MAP. Adrean read aloud the description that cites the Christian-based aspect of the program.

Adrean asked if Atlanta could join Georgia or Fulton County in any possible giving programs they may have underway. Parks responded that Georgia is busy cleaning up after Hurrican Irma, and that any giving to areas struck by Hurricane Maria is up to Gov. Nathan Deal. Fulton County may not have the resources to contribute to a hurricane relief effort, Parks said.

Parks said Atlanta had planned to donate the money to the American Red Cross. The Red Cross suggested Atlanta find another recipient because it was overwhelmed with donations already in hand, Parks said.

“It was recommended we go with MAP,” Parks said, without identifying who made the recommendation.

“They specifically deal with medical supplies, which is a greater need than just kinds of different things,” Parks said. “It targets the things and audiences that are forgotten.”

Then Parks observed that the city has a track record of providing humanitarian relief to hurricane-stricken communities. In 2005, Atlanta provided about $1 million on behalf of Hurricane Katrina, Parks said.

Note to readers: MAP International is a Thought Leader partner of SaportaReport.com.