Atlanta Tech Village is not an technology incubator; it is a community center for tech companies and tech startups, David Cummings says explicitly.

Cummings recently sold Pardot, a marketing automation company he cofounded, for $100 million, and he is on a mission to bring cohesion to Atlanta’s technology sector. He plans to do so by creating Buckhead’s first technology community center, Atlanta Tech Village (ATV).

Conjuring up the idea just two months ago, Cummings has already secured a building and tenants. Located at 3423 Piedmont Road, where the Atlanta Business Chronicle currently is located, ATV will be centrally positioned between the north Fulton tech companies, investors and Tech Square, Georgia Tech’s technology hub. 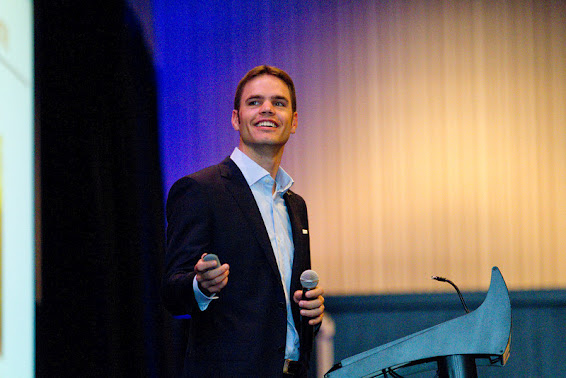 Two of the 50 members already secured include Rimidi, a health information technology company providing analytics software for diabetes; and Insight Pool, a social media marketing company founded by a group of entrepreneurs under age 30.

This year ATV will focus mostly on the renovation and design of the building — a $4.5 million buildout — to rework the environment for the needs of tech entrepreneurs. Additionally, community managers will seek to increase membership as well as provide programming to aid in business development. Cummings expects year two to focus on community outreach — particularly attracting and retaining self-sustainable tech companies to Atlanta.

The past five years have brought tremendous growth to the sector for the city, from the launch of Flashpoint, Georgia Tech’s latest incubator, to the addition of Square, a mobile payment company co-founded by the creator of Twitter. Social media, Cummings says, has contributed to the improved communication in the tech community by democratizing the ability to interact with venture capitalists, tech entrepreneurs, programmers and others.

Access to the city’s universities, the world’s largest airport and the low cost of living make Atlanta an ideal hub for technology companies. Cummings is adamant about making Atlanta the tech hub for the Southeast and a top 10 city for technology in the country. Speaking on the impact of the tech sector on the local economy, he says: “High paying tech jobs create more non-tech jobs.”

Cummings has crowd-sourced nearly the entire process of creating ATV via his active blog, making tweaks along the way. Perhaps the most accessible tech entrepreneur in the city, he noted his goal of making Atlanta a top 10 city for technology is a community effort.

“Efforts to improve Atlanta’s technology community must be entrepreneur-led,” he says.

With Cummings at the helm of this initiative, I’m betting we will get there.