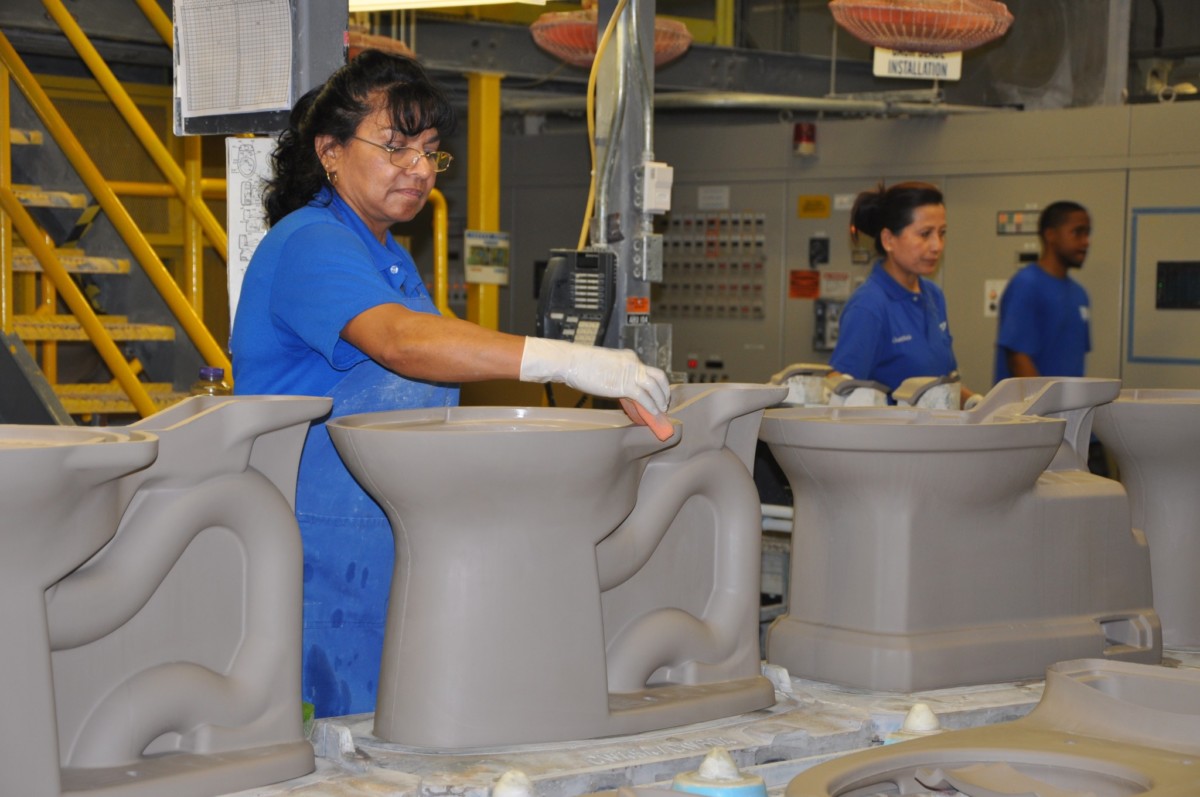 A new round of economic reports indicates Atlanta and the rest of the southeast continue on a trajectory of “modest” growth.

Two new reports from Atlanta Federal Reserve portray the region’s economy in relatively good terms. These reports join the muddled mix that shows the foreclosure rate has fallen, while the number of workers in metro Atlanta has decreased and the number of unemployed has increased since the spring.

In particular, the Atlanta Fed observed that apartment construction remains “robust,” and commercial real estate brokers say demand has increased since the previous report. A separate report from the Atlanta Fed proclaimed good news in the headline: “Southeastern Manufacturing Continues to Expand.”

Manufacturing and transportation may be the bright spot of the current round of reports.

Manufacturers said the orders they received were increasing and that production was keeping pace. Factories expect the orders to continue increasing over the next three to six months, according to the Atlanta Fed’s Beige Book, which was released Oct. 15.

Meanwhile, even though consumers appear hesitant in the ramp-up to the winter holiday season, the Atlanta Fed portrays the region’s economy as improving. As stated in this introductory statement to its Beige Book:

Incidentally, the Atlanta Fed covers a district that includes Georgia, Alabama, Florida, and portions of Louisiana, Mississippi, and Tennessee. The Beige Book reports represent a synthesis of reports from trusted contacts in various industries.

The Atlanta Fed’s report was cast in language that represented modesty.

All the industries cited in the report were portrayed as reporting at least “slight improvement,” as was the case with retail. Some categories, such as hospitality, reported, “strong activity, with increasing demand from both leisure and business travel.”

Apartment construction remains strong, according to the report that stated: “Multifamily construction, in particular, continued to increase across much of the district.”

Further in the report came this observation: