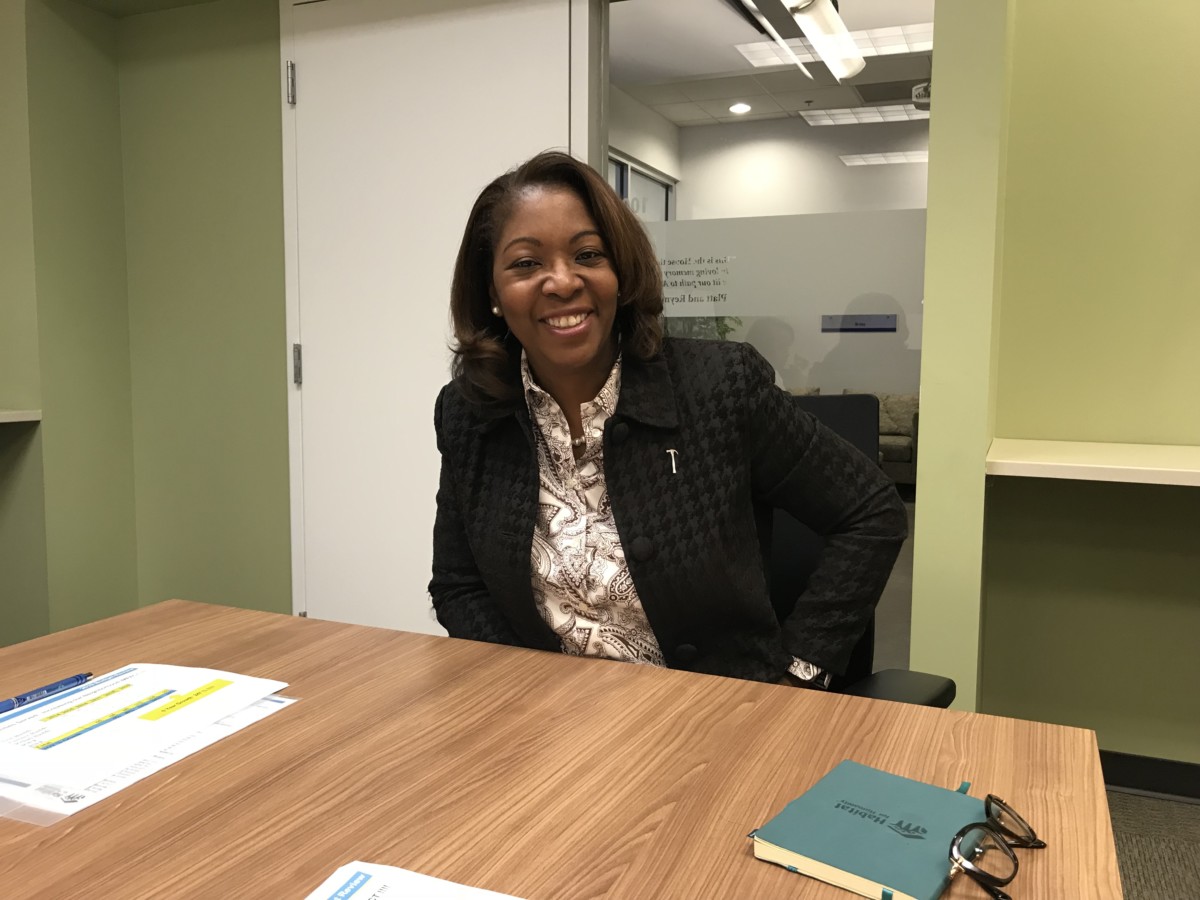 When Lisa Gordon became president and CEO of Atlanta Habitat in 2015, the nonprofit was centered around its traditional model of building new homes for lower-income families who are willing to invest their own sweat equity to become homeowners.

Over the past three years, Atlanta Habitat – an affiliate of Habitat for Humanity International – has broadened its focus areas.

In addition to the traditional volunteer-driven home builds, Atlanta Habitat is now focused on two programs – Repair with Kindness and Brush with Kindness. Both those programs, which are less expensive than new home builds, work with existing homeowners by improving their residences while encouraging them to stay.

“Our new model is, how can we grow and expand the number of families we serve and how can we impact the communities we serve?” Gordon said. “We want to be part of neighborhood revitalization. If we have a homeowner on a block, we want to impact the entire block. The goal is to become a tipping point on these blocks.”

Atlanta Habitat is putting that model to work on the Westside, where it has had homes since the 1990s. 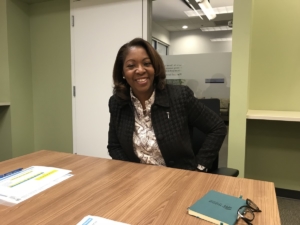 Now it is partnering with the Westside Future Fund and other community partners to offer an array of programs.

Thanks to a gift from Liz and Frank Blake, former CEO of The Home Depot Inc. (NYSE: HD), Atlanta Habitat and the Westside Future Fund are working on an extensive “Brush with Kindness” effort to improve homes in Vine City and English Avenue, west of Mercedes-Benz Stadium.

Gordon said the goal is to “bring pride back to communities.” By giving homes a fresh coat of paint and improving their front yards, it gives the entire block a boost.

“We have helped 29 families this year on the Westside, and we have a goal do 100 homes,” Gordon said.

Liz Blake said she and her husband are providing $2,500 per house to help refresh the community.

But that’s only one part of the story.

Atlanta Habitat also has a program called “Repair with Kindness” that focuses on the elderly and veterans to be “safe, dry and accessible.” It is partnering with the Home Depot and other entities to do major improvements for homeowners who may not have the means to invest their homes.

That includes roof repairs, new heating and air-conditioning units, replacing windows and doors, building wheelchair ramps and repairing sidewalks. That program costs about $20,000 per home, and it is done through a five-year forgivable loan.

And Atlanta Habitat also has its traditional new home builds on the Westside, and it has an inventory of 20 lots for future development.

At the most recent Transform Westside Summit, Santecia Bynum said she is looking forward to moving into a new Habitat house in Ashview Heights near the Atlanta University Center next March. 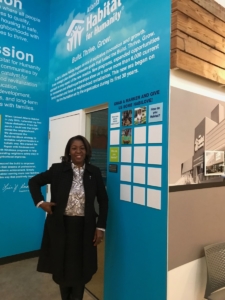 She was able to be part of a program for people who had once lived on the Westside and are willing to return. Over the past several months, she has been going through the various requirements to become a Habitat homeowner.

“Since I had my daughter, we’ve been living in apartments,” Bynum said. “She’s 9. We wanted the opportunity to live in our own home.”

“The families we serve are not eligible for a conventional mortgage. And we have a 94 percent success rate among our homeowners meeting their mortgage obligations,” Gordon said. “Through our program, we have created long-term affordability. Our homeowners have stayed in their homes. In the past three years, we have had 50 homeowners who have paid off their mortgages.”

Atlanta Habitat just celebrated its 35th anniversary. It is one of 11 Habitat affiliates in metro Atlanta, and the largest in Georgia and among the top 10 in the United States.

Jonathan Reckford, CEO of Habitat for Humanity International, said Gordon has built on a foundation of operational excellence.

“Lisa is a strong and capable partner in tackling Atlanta’s need for affordable housing,” Reckford said. “She knows that when we help a family build strength, stability and self-reliance through shelter, we are creating a better future for us all.”

Gordon said Atlanta Habitat is working with multiple partners to help implement the $1 billion affordable housing plan proposed by Atlanta Mayor Keisha Lance Bottoms. Atlanta Habitat is part of the “ecosystem” that is needed to tackle the issue.

“Affordability is a national issue and part of a national conversation,” Gordon said. “We can all work together to support each other’s work.”

In addition to its work on the Westside, Atlanta Habitat has two big initiatives south of Interstate 20.

It has acquired a subdivision southeast of downtown – Browns Mill Village. It will partner with a developer to develop about 100 single-family homes as part a mixed-income and multi-generational community. Atlanta Habitat is close to selecting its partner, which would then present its development plan to the community.

The organization also is building a new South Fulton Service Center to serve the needs in that part of the region. The new campus will be a second home for Atlanta Habitat, and it will include a new ReStore, where people can buy appliances, furniture and other building products.

Atlanta Habitat also is partnering with other nonprofits to give its families other services that will help improve their social and economic mobility. That includes $2,500 scholarships and financial literacy as well as helping them get access to their daily needs of food and shelter.

In all, it is part of an ambitious broadening of Atlanta Habitat’s scope of work.

In 2014, the organization did 40 new home builds, five rehabs of homes, and 10 Brush with Kindness – serving a total of 55 families.

For Gordon, who joined Atlanta Habitat after spending five years as chief operating officer of Atlanta BeltLine Inc., it’s all part of advancing the organization’s mission.

“It’s great work,” Gordon said. “We have a great team, and I think we are having a great impact.”