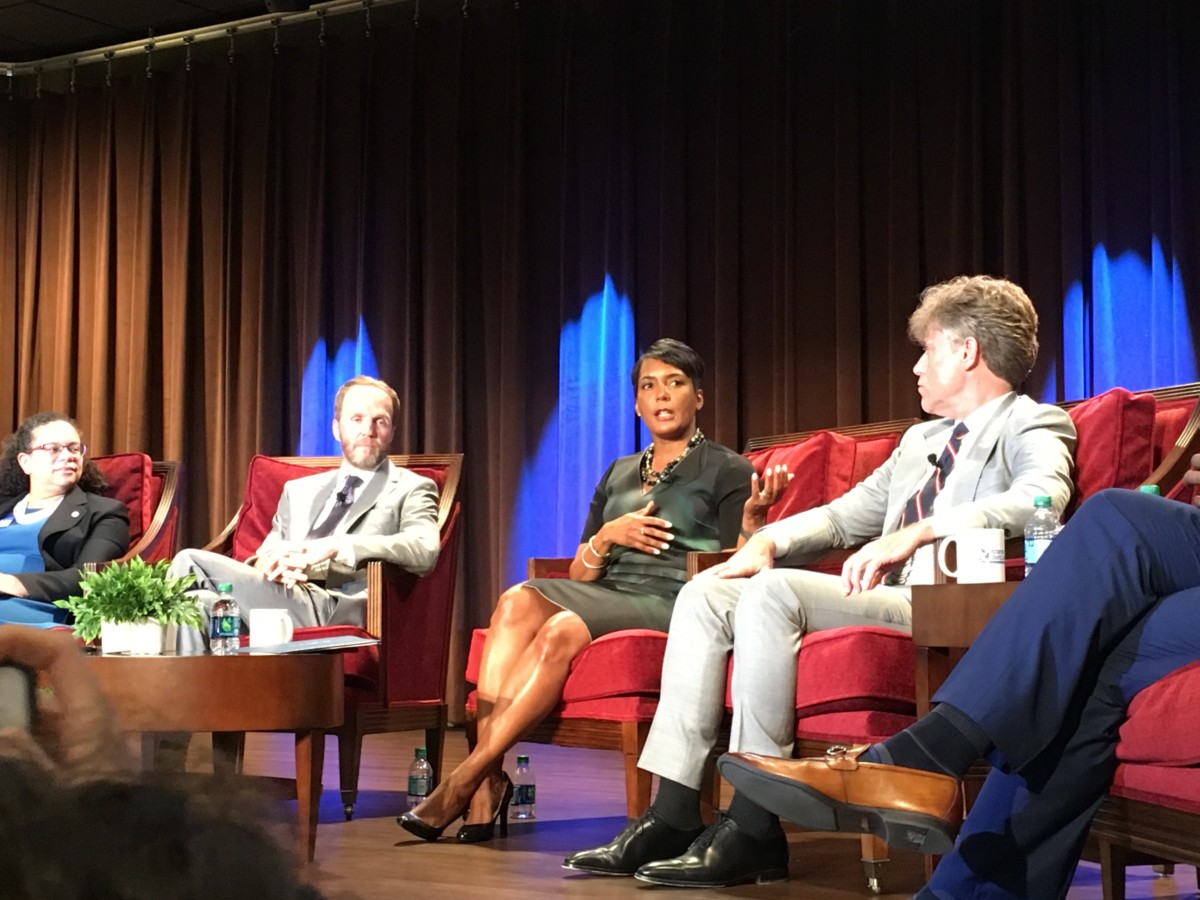 Atlanta Mayor Keisha Lance Bottoms said this week that in a year’s time there will be formalized coordination of leadership on behalf of the city as it relates to affordability.

“We’ve talked a lot over the last few months about a cabinet-level position that focuses on this economic development, affordability piece in the city of Atlanta,” she said at a Monday public meeting about the BeltLine. “What we’ve seen is there are many well-intentioned conversations but we’re not having it in a coordinated way.” 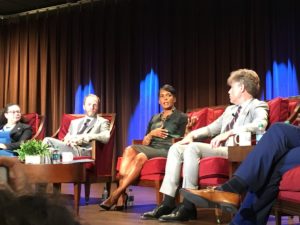 Her remarks came during a panel discussion as part of a regularly scheduled public update about the 22-mile mixed-use trail that’s set to ring the heart of the city.

While the BeltLine, and other parks and trails going up on the west side are fine amenities, they’re also bringing anxiety to some longtime residents who don’t want to see demand for property push prices to sky-high Eastside BeltLine Trail levels.

While some longtime homeowners may be happy to cash out if someone arrives with a good offer, not everyone is happy.

The risk is that renters get priced out of their neighborhoods, that property taxes pinch people on fixed incomes or simply that persistent investors lowball folks or catch them at a vulnerable moment, like when a roof needs repair.

It’s not that the BeltLine is the cause of all that, but “equity” was the topic of the panel during the briefing.

But BeltLine President and CEO Brian McGowan said the agency hasn’t done a good enough job quarterbacking the efforts among agencies like the city, Invest Atlanta, Atlanta’s housing authority and the state Department of Community Affairs.

He said when he took over the BeltLine in August, meeting with those other agencies made him feel like they were playing poker. They were hiding their cards from one another, competing with each other in some ways, he said. 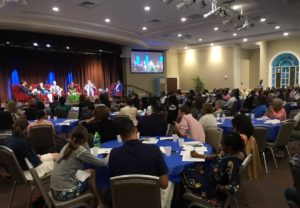 About 200 or so folks came to the Beltline Quarterly Briefing, held Monday at Friendship Baptist Church. Credit: Kelly Jordan

“We have agreement now amongst all the housing agencies over the last six or seven months, we’re going to stop doing that, we’re going to work more collaboratively,” said McGowan.

For years, the Beltline’s pace of funding affordable homes has lagged. For example, last August, 12  years into the project, it had funded about 14 percent of its 5,600-unit goal.

But McGowan raised the bar. He said they’re going to count the number of affordable units differently, it’ll include works by those other agencies. Being allowed to count each others’ success, he said, is going to mean more than 5,600 affordable housing units.