Atlanta pays about $1 million a month in worker’s comp claims, a higher rate than national average

Atlanta taxpayers have paid more than $44 million over a 45-month period for a worker’s compensation program that is significantly more generous than those of other state and local governments, according to a city audit. 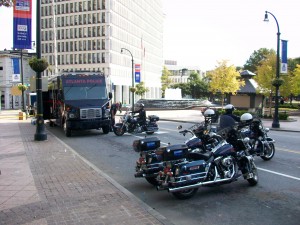 The situation results from a system that puts claims administration ahead of risk management, according to the audit. For example, Atlanta does not address safety practices with new employees, though it does inform them of how to submit claims and what benefits to expect.

The city’s regulations appear to have been ignored in some cases: 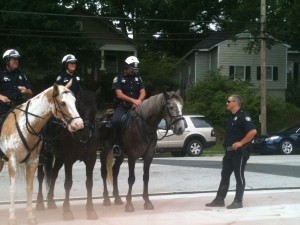 Mayor Kasim Reed’s administration concurred with the findings. Members of the Atlanta City Council were busy with issues including reelection campaigns and the community benefits deal involving the new Falcons stadium.

Most injured employees returned to work within a day of the reported injury.

Still, the number of injured workers was so high that 81,000 days of lost productivity were recorded during the review of the 45 months in the sample. That’s equal to about 83 persons a year, the audit showed.

The audit determined that the number of repeat claimants was “high.”

The Department of Public Works had the highest number of repeat claims. According to the audit:

Carl Warren & Co. was formed in 1944 and has headquarters in Placentia, Ca., according to its webpage. In 2011, the company purchased NovaPro Risk Solutions, which formerly managed Atlanta’s worker’s comp program, according to the audit.

Previous Article
Questions of MARTA and transit get ignored in Cobb-Braves stadium plans
Next Article
Mandela, apartheid and the movies