Atlanta says, ‘We did drop the ball’ by skipping residents’ input in parks contract to oversee recreation center 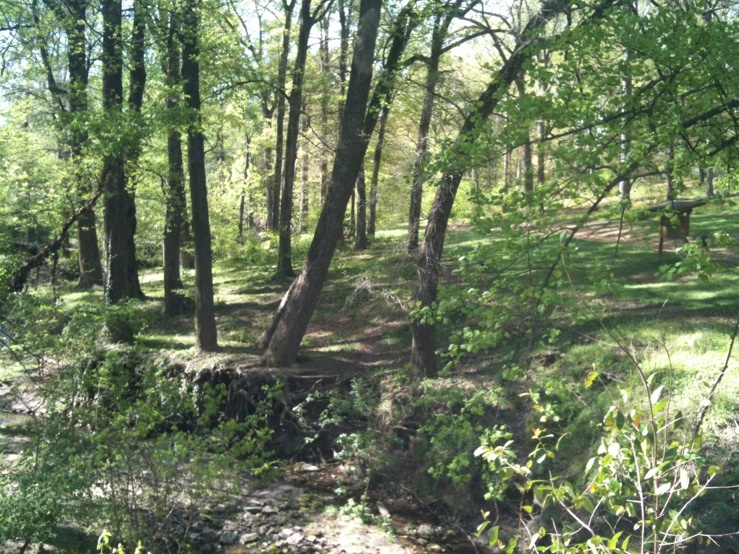 Atlanta is known as "a city in a forest." But many neighborhoods have less than a 48 percent tree canopy. File/Credit: takingbackatlanta.blogspot.com

A controversy over the management of an Atlanta recreation center illustrates the types of problems that can emerge when city departments function with an interim commissioner. 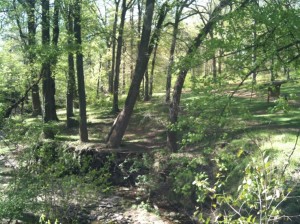 Some residents of East Atlanta are irate that the city didn’t contact them before moving ahead with a plan to extend a lease with East Atlanta Kids Club, Inc. to operate the recreation center at Brownwood Park.

The proposal was skating through City Hall until Atlanta City Councilmember Natalyn Archbong asked that it be tabled at the Sept. 15 meeting. Since then, Mayor Kasim Reed has nominated a parks commissioner, and the proposal regarding Brownwood Park is up for discussion at Monday’s city council meeting.

The position of parks commissioner is one of several cabinet positions Reed is continuing to fill in the 11 months since his reelection. Vacancies include planning commissioner and CEO of Invest Atlanta, the city’s development arm.

A series of recent emails between Phuong and Ed Gilgor, chairman of NPU-W, indicates neither Phuong nor anyone else in the parks department thought to check with the NPU about plans to extend a lease with East Atlanta Kids Club. 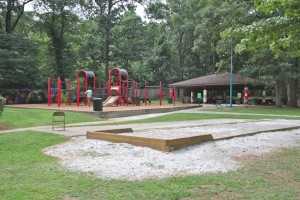 Gilgor said he was outraged when he learned that the city intended to extend its contract with East Atlanta Kids Club without consulting area residents.

In an email to Phuong, Gilgor wrote:

Phuong responded that the city did “drop the ball” by not communicating with residents about extending the lease – but only because city officials thought East Atlanta Kids Club is a “good partner” with the city:

East Atlanta Kids Club was incorporated as a non-profit in Georgia in 2000, according to the Georgia Secretary of State.

According to its IRS tax return, the mission of the organization is to:

Jill Sieder serves as executive director and the names of the six board members are available on the organization’s website.