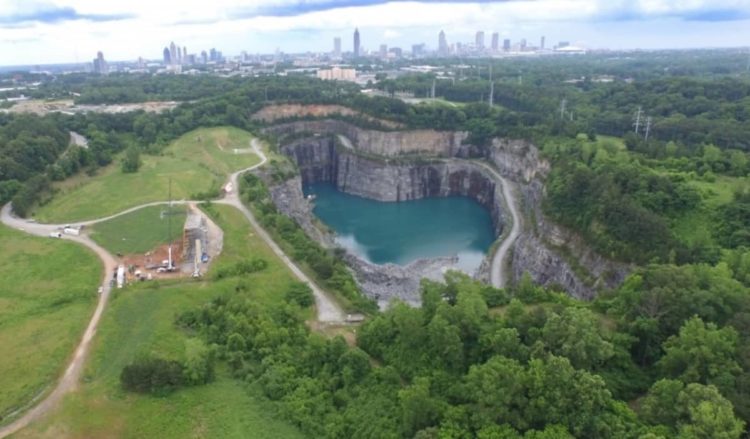 As Atlanta's civic leaders plan for the city's rebirth, they will have to overcome some residue of the past. The Bellwood Quarry could become a bridge between the mostly black neighborhoods to the south and mostly white neighborhoods to the north. Credit: 4replicawatch.net 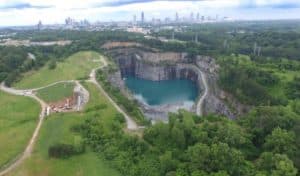 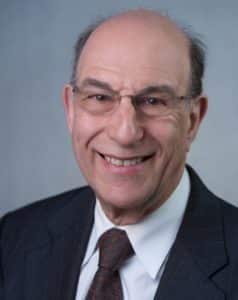 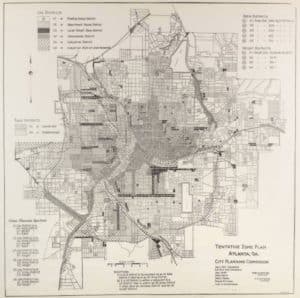 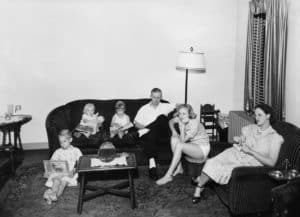