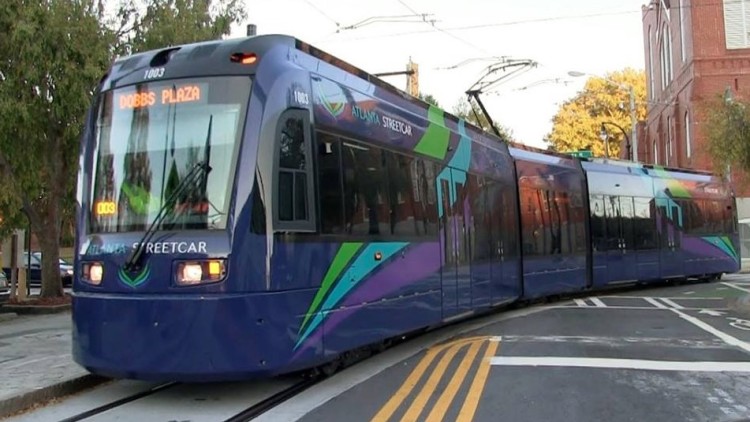 Ridership on the Atlanta Streetcar is exceeding forecasts, although the forecasts were made with the presumption riders would pay for a trip.

The city had anticipated daily ridership of 2,123 passengers on the system that operates seven days a week, Mendoza said. Ridership has exceeded forecasts for four of the six months tabulated, he said.

Fares are to be collected starting in January 2016, Mendoza said. Fares will be available at kiosks and via an application for handheld devices, he said.

Mendoza did not mention the amount of the fare. A one-way fare was priced at $1 in the plan that called for fares to be collected starting in April, following a three-month promotional period during which rides were free.

Atlanta Streetcars have been involved in six collisions this year, Mendoza said. The accident rate is 1.87 per 10,000 miles traveled, Mendoza said, adding that the rate is within industry standards.

During his presentation to the Atlanta City Council’s Transportation Committee on Wednesday, Mendoza encountered some strident remarks from committee Chairperson Felicia Moore. 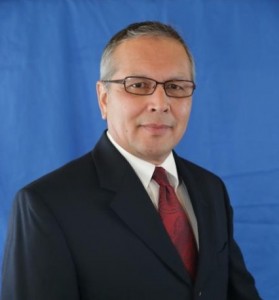 Moore asked who is overseeing operations of the Atlanta Street. Mendoza said that he is in charge, as public works commissioner, with assistance from the department’s staff.

The Streetcar’s former executive director, Tom Borchers, resigned in April. His last day on the job was May 8, and no replacement has been named.

Borchers resignation letter was dated Sunday, April 26. That was three days before Mendoza went before the council’s Transportation Committee and offered a reason different from one provided by Atlanta Mayor Kasim Reed regarding the reason no fares will be collected this year.

Mendoza told the committee on April 29 that fares aren’t being collected because there’s no economical way to collect a fare. MARTA’s Breeze Card technology isn’t feasible, he said. In addition, Mendoza said the cost of the Streetcar is tracking $870,000 below budget because service started later than expected. Consequently, the loss of the projected fare box revenue won’t cause cost overruns.

Reed announced at the annual meeting of Central Atlanta Progress, on March 31, that he had decided to waive the fare for the rest of 2015 after learning during a trip to Israel of new types of fare collection technology.