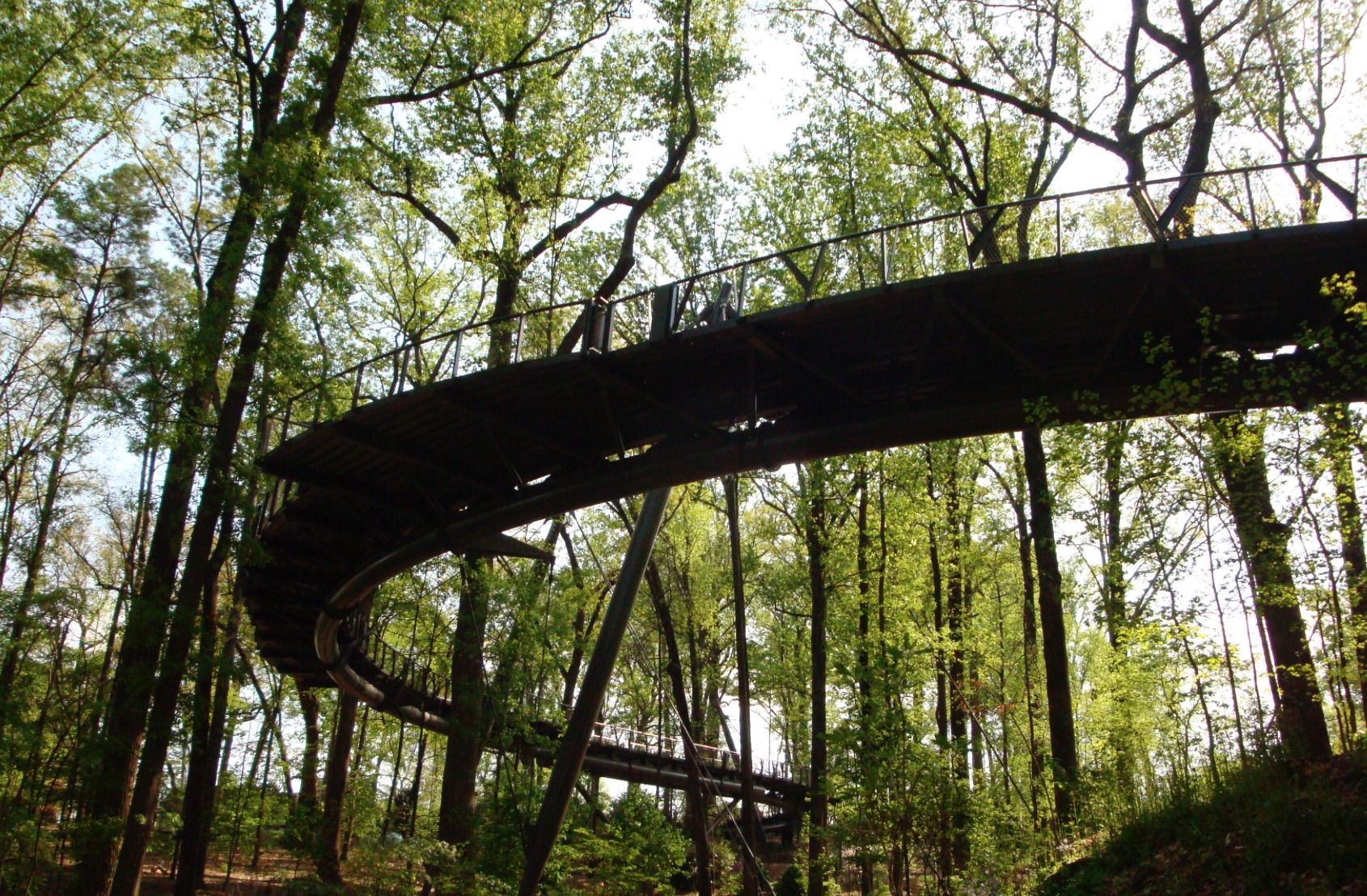 Atlanta intends to plant about 4,000 trees over the next 18 months to enhance the city's tree canopy, which is accessible to pedestrians who stroll along the Canopy Walk at the Atlanta Botanical Garden. Credit: 1460daysofgeorgia.wordpress.com

Trees Atlanta is slated to plant about 4,000 trees throughout Atlanta and provide various programs to teach people about the importance of trees, according to legislation pending before the Atlanta City Council. 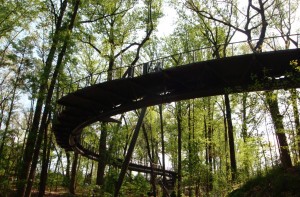 Atlanta intends to plant about 4,000 trees over the next 18 months to enhance the city’s tree canopy, which is accessible to pedestrians who stroll along the Canopy Walk at the Atlanta Botanical Garden. Credit: 1460daysofgeorgia.wordpress.com

The tree-planting program is part of Atlanta’s ongoing effort to maintain its tree canopy. The canopy covers 47.9 percent of the entire city, making Atlanta the most densely covered city in the country. But the canopy varies widely by area, according to a 2014 analysis conducted on behalf of the Department of Planning and Community Development.

For example, North Buckhead has the densest canopy, at 71 percent. The least dense tree canopy, at 8 percent, is in an area spanning downtown Atlanta, Castleberry Hill, Old Fourth Ward, and Sweet Auburn, according to the analysis completed by Georgia Tech and released by the Atlanta Tree Conservation Commission, a citizen group appointed by the mayor and council.

The legislation aims to provide about 3,400 trees in areas where the tree canopy is less than 48 percent, based on a study completed in 2008. 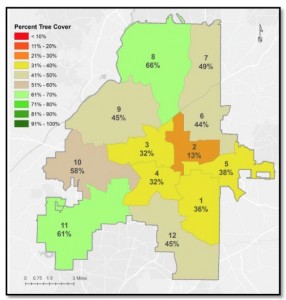 Atlanta’s tree canopy covers 47.9 percent of the city, but the density varies widely from one Atlanta City Council district to another. Credit: “Assessing Urban Tree Canopy in the city of Atlanta”

The remaining 600 trees, or so, are to be divided among Atlanta’s 15 council districts. Each of the 12 district councilmembers is be asked to submit a request that recommends areas in need of trees, and is to receive 40 trees. Each of the three citywide districts, the at-large posts, is to receive 40 trees at locations recommended by the at-large councilmembers.

The legislation doesn’t say much about what types of trees are to be selected, other than that they are to be healthy and planted at the appropriate time of year for the species. Atlanta Parks Commissioner Amy Phuong is to be authorized to request certain species and certain locations for trees.

Each tree is to be a “15 gallon tree.” It’s a common size and provides a tree from 6 feet to 12 feet high, with a diameter of half-inch to one inch, according to a report on oclandscape.com.

The city has agreed to pay Trees Atlanta, a non-profit organization, up to $912,250 for its services. The money is to come from Atlanta’s Tree Trust Fund. The fund gets its money from fees paid by developers and homeowners as recompense for trees that are cut down on private property.

Here’s how the proposed budget breaks down:

The legislation is to be discussed Wednesday by members of the council’s Finance Committee and could be voted on by the full council as early as Oct. 5.

Trees Atlanta was founded in 1985 and had planted 100,000 by 2014, according to a report on its website. In the time before crowds arrived in Atlanta for the 1996 Summer Olympic Games, Trees Atlanta planted 318 trees in and around Centennial Olympic Park.

Marcia Bansley was the organization’s first executive director and was a fixture at the city’s cultural and civic events. Bansley retired in 2011 and was succeeded by two co-executive directors, Connie Veates and Greg Levine. 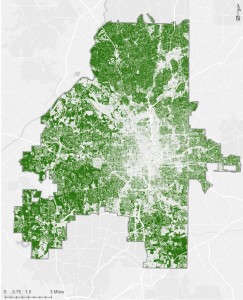 Atlanta intends to plant about 3,400 trees in areas where the canopy is less than 48 percent, based on this map from an analysis conducted in 2008. Credit: “Assessing Urban Tree Canopy in the city of Atlanta”

Previous Article
50 years of the most ambitious piece of cultural legislation in U.S. history
Next Article
Georgia Tech PhD candidate took the lead in announcing discovery of water on Mars