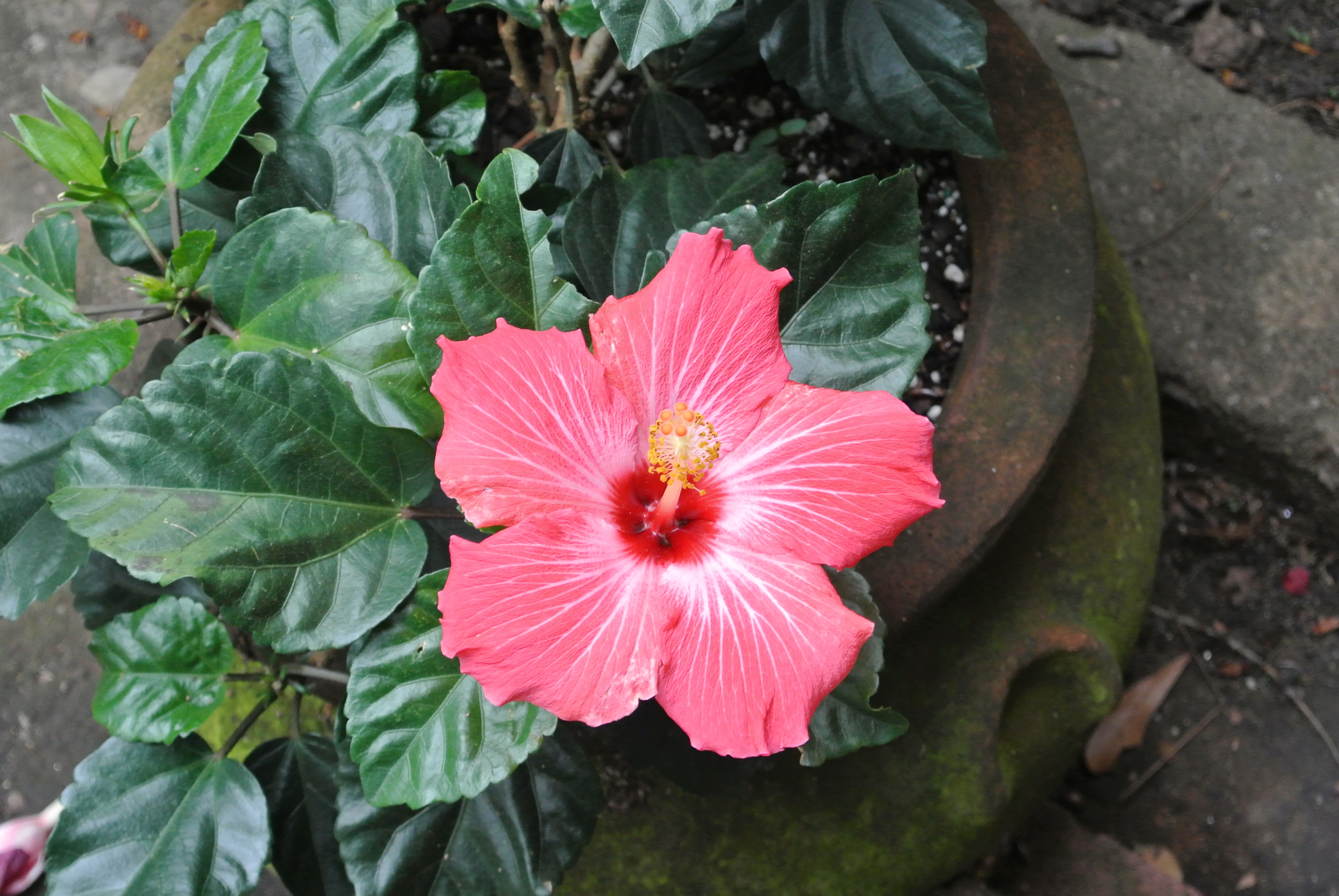 By Guest Columnist JEANNE BONNER, a freelance writer, radio reporter and producer who serves on the board of the Atlanta Press Club

The best part of the year in Atlanta is upon us, but I’m not fully enjoying it.

That’s because I can’t trust the weather in Atlanta anymore. I can’t trust that it will be warm, almost heady, in these early spring weeks before the heat of summer rolls in. I can’t trust that it won’t rain more than it should, that dozens of festivals and other ritual spring outings won’t be washed away. Indeed, here’s the refrain I hear these days when people are making plans: “It’ll probably rain.” As if we lived in Seattle.

What’s happened to the weather in Atlanta? 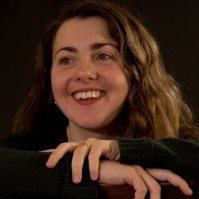 The inclement weather days that garner most of the headlines in our fair city have involved snow and ice, and an infamous gridlock that shut down the city.

But I can accept that winter is winter. We don’t, after all, live in the Tropics.

I can’t accept that the Atlanta spring and summer are gone.

Yet I fear they are.

It used to be spring came on strong and never let up. And summer in Atlanta was reliably hot. I couldn’t wait to get into the pool in Grant Park. In fact, I had to elbow my way in, to swim laps.

Now, so many days, spring seesaws up and down in temperature, bringing with it much more rain than those May flowers actually need. And come summer, the pool closes early because of rain, or I skip my laps because I find it a bit cold for a swim.

Indeed, the wild swings of temperature really chip away at what we’ve come to know as the seasons in Atlanta. 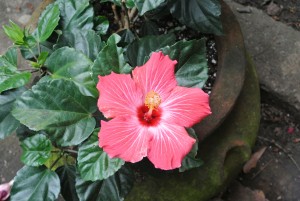 I know it’s not unusual for the intraday temperature swing to span as much as 30 degrees. When you wake up, it can easily be 40 degrees in Atlanta, and then later 70 degrees, as you’re battling traffic on the way home.

But it’s not so normal – or at least it wasn’t always – to routinely record extreme temperatures at both ends of the scale over a short period of time. In November, Atlanta hit 76 degrees one day, a high last reached in 1900 on that date. Less than three months later, we had another record temperature event, as the National Weather Service terms it, with a low of 16.

My complaints sound like little baby whimpers when you consider how the winter played out in many cities up North. Boston, in particular, has experienced a winter that’s epic in length and proportion.

But one could argue it’s of a piece. And besides, the shift in Atlanta could have far-reaching implications. Economic implications (one of the few things that gets us to make a decision). 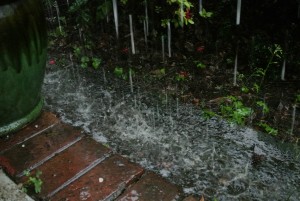 We’ve come to accept that Atlanta’s bustling business culture is built in large part on the business of relocation, building, real estate. We have a healthy share of our economy invested in companies that rely on the housing market. One of our Fortune 500 firms, Home Depot, thrives when the housing market thrives.

But there’s something else we’ve come to rely on to boost our bottom line and that’s the weather.

Look at the companies that have relocated here over the years or have announced plans to do so soon. Lots of Northern companies coming South, like GE, Mercedes and NCR. Do you think they would give us a second look if we’d had five feet of snow this year?

(I’m not sure what they’re going to think when an inch of snow shuts everything down during the next storm, but there’s no denying weather factored into why they chose to move to Atlanta.)

Atlanta doesn’t have mountains or the beach. No river flows right through downtown, or even near it. You want a lake? It’s man-made and miles away from the city. 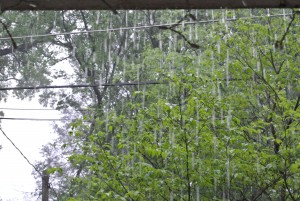 And if you’re looking for a walkable city where all the best neighborhoods are clustered in one place on a densely-packed street grid, keep looking.

That’s not what Atlanta “does.” Atlanta does hot. (That’s why we’re called Hotlanta.)

When Snowpocalypse hit last year, and the questions began piling up about how the city and state had prepared for the storm, both Atlanta Mayor Kasim Reed and Gov. Nathan Deal had to grit their teeth. As the outcry continued, they both said they would now over-prepare – that was what the public wanted. They said they would declare a state of emergency or establish a curfew even when the conditions that would merit such actions hadn’t even materialized.

But, hey everyone, there is nothing, nothing they can do to prevent weather (and it doesn’t matter what you or I or they think about climate change). What’s going to happen to Atlanta when we’re no longer Hotlanta?

To be sure, we probably have a few decades, if not centuries, to go before someone would say we were Coldlanta.

But I’d say Not-So-Hotlanta or Sometimes-Hot-Sometimes-Not is right around the corner. Why have a convention, say, in Not-So-Hotlanta, when you can go to Las Vegas where, whether it’s hot or not, you’ve got the bright lights and the gambling tables? Or New York, a bustling pedestrian-oriented city with so many other attractions.

Shoot, forget about whether there will be conventions in Atlanta. Why bother to move here? Low taxes will only go so far in luring people to Not-So-Hotlanta.