Communities In Schools (CIS) of Atlanta announced Thursday that it has received a $4 million gift from philanthropist MacKenzie Scott — the largest single gift the organization has received in its 50-year history.

The Scott gift is part of a $133.5 million unrestricted donation to Communities In Schools nationwide and includes a donation to the National office and individual donations to 40 of the 110 affiliates across the CIS network.

Communities in Schools was started in Atlanta in 1972. 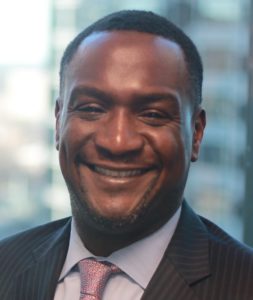 The gift to CIS Atlanta will support the nonprofit’s work in 62 public schools in the City of Atlanta, Fulton County, DeKalb County and Clayton County.

Scott is the third wealthiest woman in the United States thanks to her owning a 4 percent stake in Amazon. She is the ex-wife of Amazon founder Jeff Bezos. She has signed on to the Giving Pledge, committing to give away at least half of her wealth to charity. In 2020, she made $5.8 billion in charitable donations, and she gave away $2.7 billion more in 2021.

The investment will help CIS of Atlanta carry out its mission to build sustainable systems of support for students and families who would otherwise be left behind. CIS Atlanta deploys an evidence-based model that helps students overcome obstacles to learning such as food and housing insecurity, trauma, risky behavior and insufficient learning support.

“On behalf of CIS of Atlanta, we are extremely grateful for this generous unrestricted gift from MacKenzie Scott,” said Frank Brown, CEO of Communities In Schools of Atlanta. “We will use these precious financial resources to pay for expanded college and career readiness programming for our students, preparing them to fully participate in the American dream as homeowners, voters, taxpayers and contributing members of society. We will also provide much-needed salary increases and professional development opportunities for our staff members.” 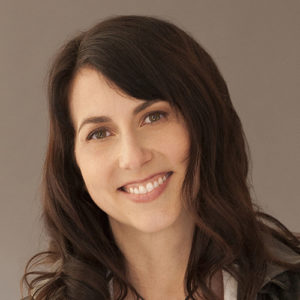 Communities In Schools of Atlanta empowered 34,000 students during the 2020-2021 school year with 2,106 of those students receiving intensive individualized support. CIS said that 97 percent of its caseload students stayed in school, graduated on time or were promoted.

CIS believes that transformative relationships are key to unlocking a student’s potential.

Its school-based staff work inside schools in partnership with teachers and parents to help address the non-academic needs of students. CIS coordinates with schools and local service providers to meet the needs of students and families, as well as providing critical resources such as food, housing, healthcare, counseling and access to remote technology so that students and educators can focus on academics.

Preparing Graduates for a Brighter Future
Communities in Schools Atlanta May 27, 2020 6:26 pm

Preparing Graduates for a Brighter Future

The Fulfillment of Du Bois’ Dream