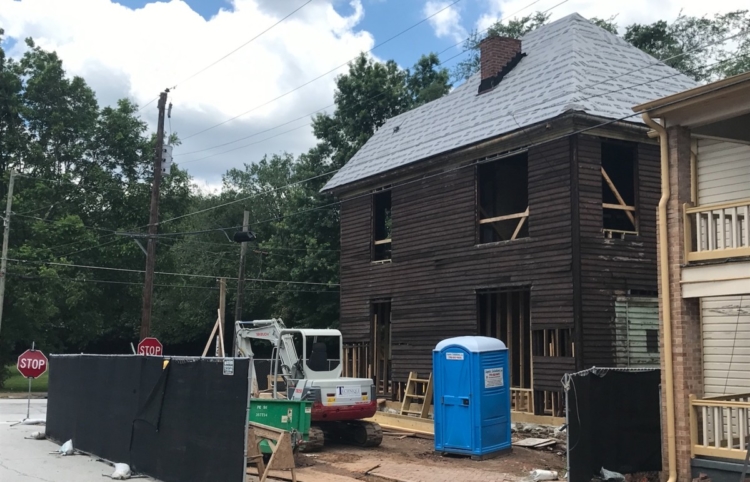 Residential construction and renovation in Atlanta's Old Fourth Ward neighborhood is attracting wealthier white residents into a community that had been home mainly to African Americans with a range of incomes. Credit. David Pendered. 2017 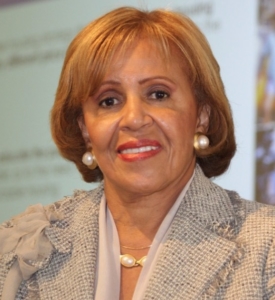 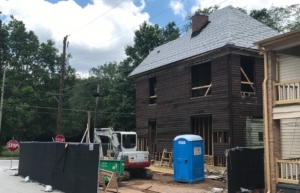 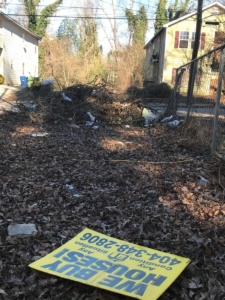 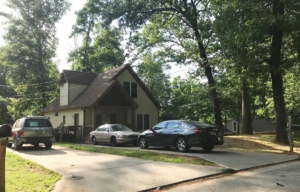 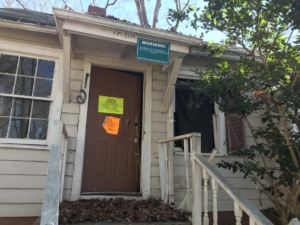