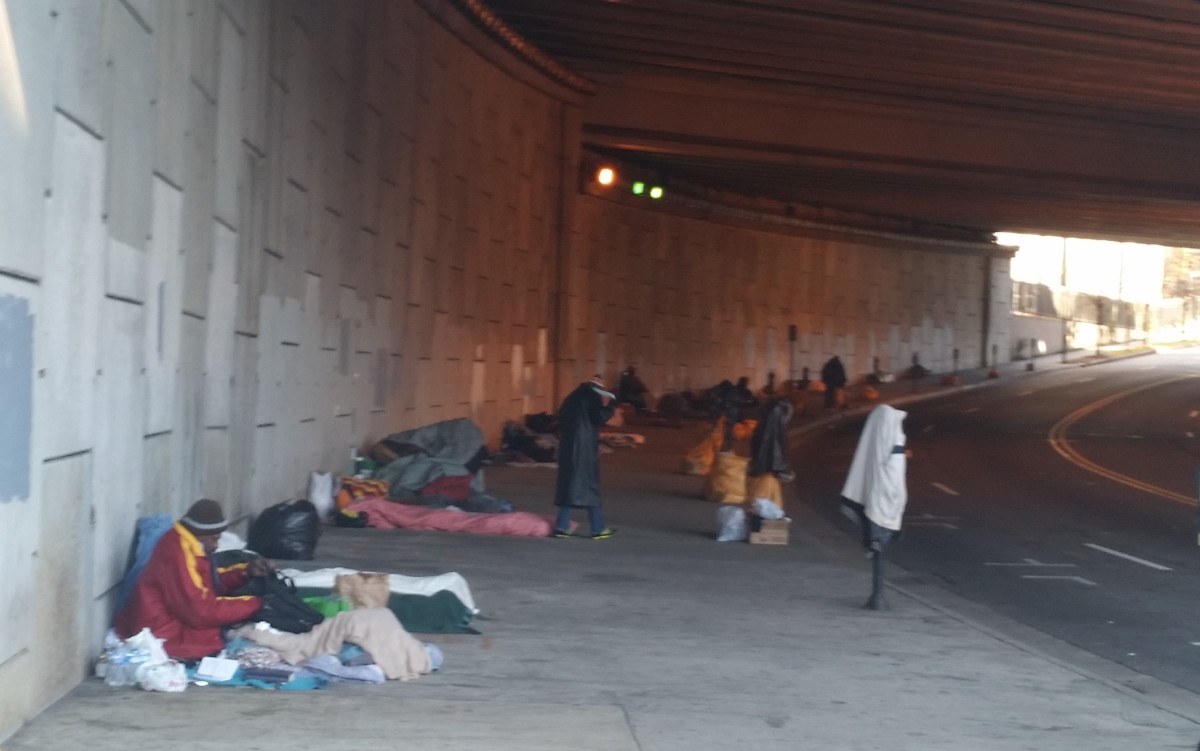 Editor’s note: This story has been updated to correct a typographical error in the first paragraph.

The $50 million initiative to combat longterm homelessness that Atlanta Mayor Kasim Reed announced Thursday comes at a time the nation is recognizing the role of mayors in addressing homelessness. 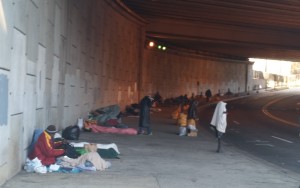 Atlanta and the United Way of Greater Atlanta have embarked on a $50 million program to make homelessness in Atlanta, “brief and rare,” according to Mayor Kasim Reed. Photo of the Coco-Cola Place tunnel, beneath the Downtown Connector, taken in January 2016. File/Credit: Kimberly Krautter

Reed used the bully pulpit of his final State of the City address to announce a new partnership with the United Way of Greater Atlanta. Atlanta will provide $25 million and United Way will match it with an additional $25 million.

Reed did not provide details about the source of city funds, the program’s administration, or timeline. The website of United Way of Greater Atlanta doesn’t appear to provide additional information.

Regarding public funding for the program Reed announced, former Mayor Shirley Franklin said in September 2016 that Atlanta does have a source of funds to help create affordable housing.

Franklin said Atlanta could raise about $40 million every four years by selling a housing bond. The bond would be repaid from the city’s general funds. Nothing in state law or city code prevents such a disbursal for such a purpose, Franklin said.

Franklin did not speak to the possibility of using such funds to fund a homelessness program. Franklin did say the money could be spent on, “mixed income housing, housing incentives, holistic community redevelopment. … “The only thing that separates us from these incentives is the will to do it.”

Previous Article
Falcons owner Arthur Blank ‘anxious for Sunday to be here’
Next Article
Ala. trade deal with Cuba could impact Georgia port; Fla. balks under pressure from governor