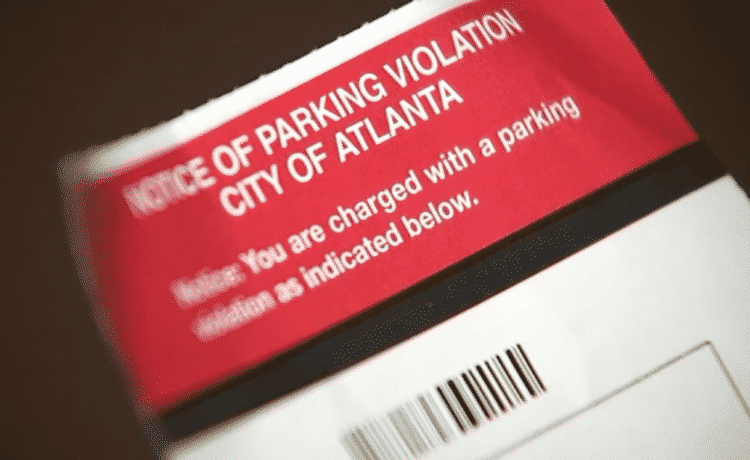 Atlanta's revenues from parking fines would increase by at least 40 percent, under a proposal released to vendors by the administration of Mayor Kasim Reed. Credit: actionnetwork.org

Atlanta’s plan to fix its parking enforcement system calls for more citations to be issued, providing the city a 40 percent increase in revenue from fines, and possibly the installation of 1,000 additional meters. Some councilmembers are already protesting. 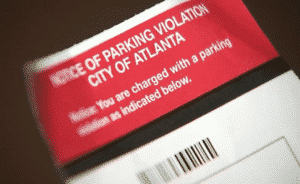 Atlanta’s revenues from parking fines would increase by at least 40 percent, under a proposal released to vendors by the administration of Mayor Kasim Reed. Credit: actionnetwork.org

These terms and more are outlined in a request for proposals issued June 20 by the administration of Atlanta Mayor Kasim Reed. Reed announced the same day that he was seeking a new vendor to replace the controversial Parkatlanta. Its contract expires Sept. 24, Public Works Commissioner Richard Mendoza said.

Details of the RFP were discussed at Wednesday’s meeting of the council’s Transportation Committee. The administration has asked the council to extend Parkatlanta’s contract on month-to-month basis, for up to six months, while a new vendor is brought on board. The committee approved the request and sent it for further review by the council’s Finance Committee.

One issue that was not discussed at the meeting is that the RFP encourages vendors to generate as much revenue as possible from parking citations. The grading scale gives extra points for amounts over the baseline $7 million and deleting points for amounts under $7 million. One category gave points for city revenues of $10.5 million or higher: 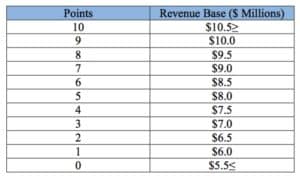 This is the points scale for revenue proposals for Atlanta’s on-street parking management program. Credit: Atlanta

Committee Chairperson Yolanda Adrean drilled down on the process by which the RFP says proposals will be evaluated.

“Two things I’m concerned about are that the provider gets, in my humble opinion, too many points for the revenue it provides, and not enough incentive to improve technology,” Adrean said. “If you look at the summary [of customer complaints], customers really do want the ability to upgrade the meter from the spot, wherever they are, if they are running late.

“Someone could win a contract without any intention of upgrading, or even the capability … because of the way the evaluation system is proposed,” Adrean said. “I would urge you … to bring the equipment into the 21st century.”

Reed addressed technology in his statement announcing the search for a new vendor:

William Johnson, Reed’s deputy chief operating officer, responded to Adrean that vendors will want to improve the metering technology in order to earn those 15 percent.

“This is an important component,” Johnson said. “Anyone who would not address a 15-point opportunity would run the risk of losing out on points.”

Johnson also said the number of additional meters has not been determined.

“The number of spaces to be added is not a guarantee,” he said. “It’s a number that’s going to be discussed with traffic engineering.”

More than 50 companies attended a pre-proposal conference on June 30, according to a sign-in sheet from the meeting. Among them was the parent company of Parkatlanta, which is Wisconsin-based Duncan Solutions.