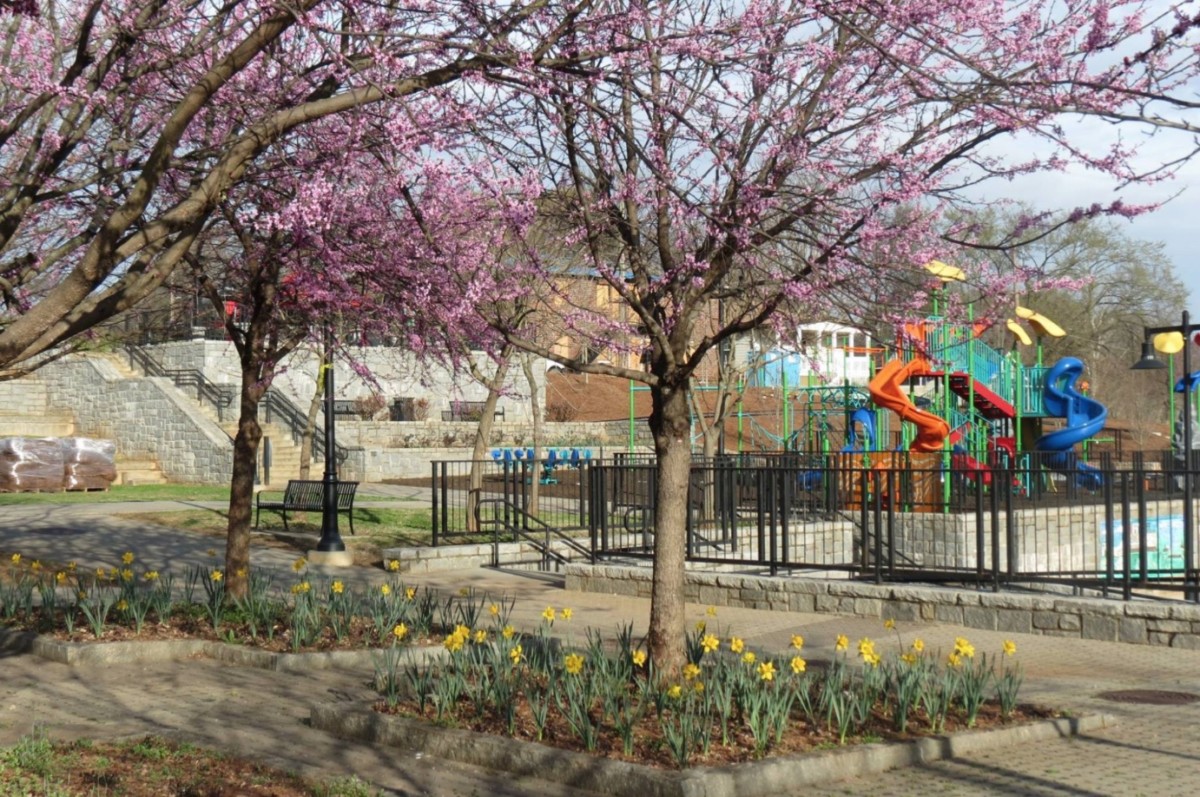 In 2017, the Rev. Darrion Fletcher died during his campaign for the Atlanta City Council post held by Ivory Lee Young, Jr. On Tuesday, Young continued his effort to honor Fletcher by naming a playing field for him in Vine City Park. Young also proposes to rename the entire park for a well-regarded urban planner, June Mundy. 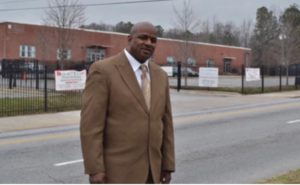 The Rev. Darrion Fletcher was a community leader in Atlanta’s Vine City neighborhood who died in 2017. Fletcher is to be honored by having a portion of the Vine City Park named for him. Credit: atlantaprogressivenews.com

The naming efforts are part of a broader movement in the Westside neighborhoods to retain portions of their history as the area is redeveloped at a quick pace. Vine City Park is two blocks south of Historic Mims Park, which is to honor Civil Rights leaders once it’s complete.

The city council’s Community Development Committee approved both of the naming proposals on Tuesday and forwarded them to the Transportation Committee, which is to consider them at its meeting Wednesday.

There is some question about the ownership of a portion of the Vine City Park that city officials are researching.

The legislation Young introduced is effusive about Fletcher and his service in the community. The paper observes that Fletcher received both a proclamation and Phoenix Award from then Mayor Kasim Reed. Fletcher’s other awards include an Outstanding Georgia Citizen Award from the Georgia Secretary of State and a Community Service Award from Rep. “Able” Mable Thomas (D-Atlanta).

Young’s legislation to rename all of Vine City Park as June Elois Mundy Park lauds her work to promote homes that are affordable to folks earning the salary of schoolteachers, and her service in then-Mayor Andrew Young’s administration:

The Atlanta City Council could vote on the proposals as early as May 7. The vote could be delayed pending the answer into the question of the ownership issue.