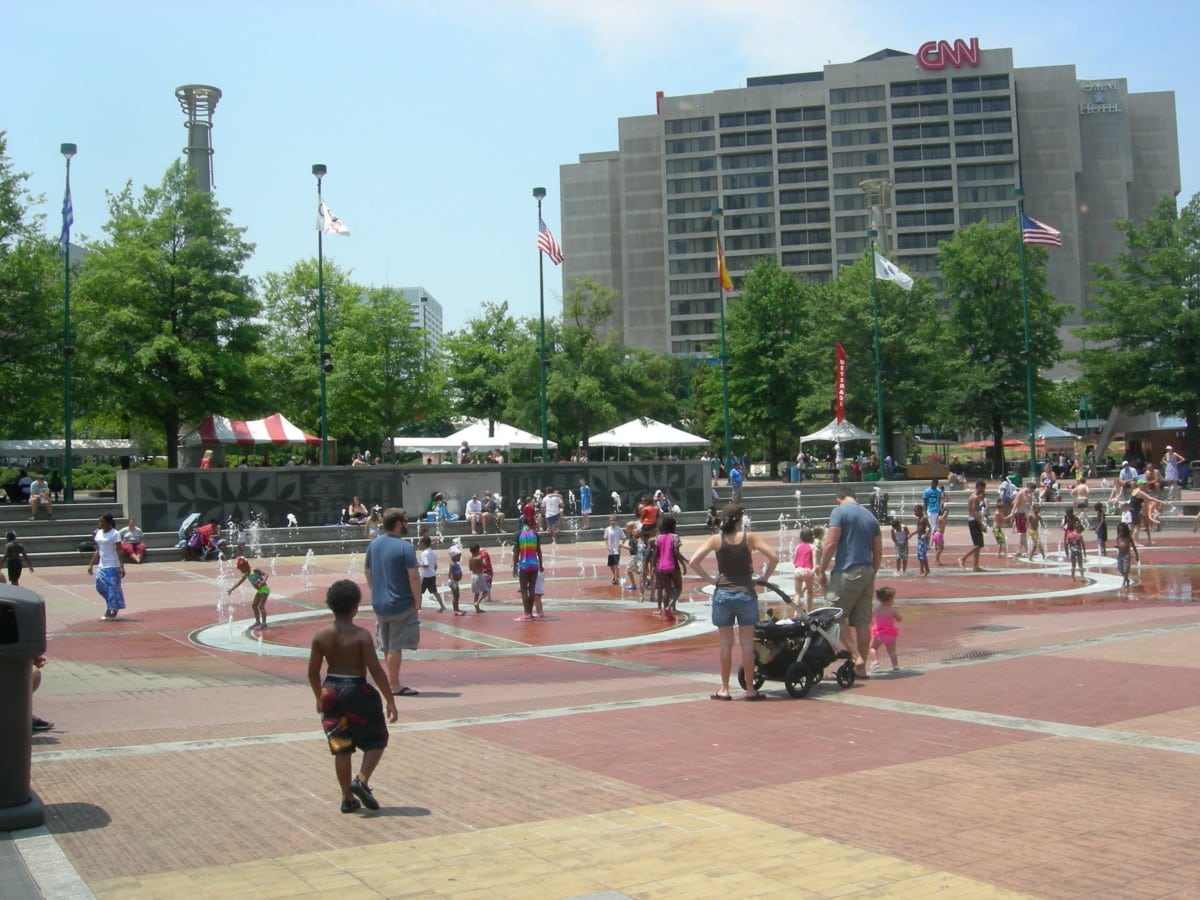 CNN, part of Turner Broadcasting System - which is owned by Time Warner, has been an anchor in Atlanta since 1980. It overlooks Centennial Olympic Park, which was built for the 1996 Summer Olympic Games (Photo by Maria Saporta) 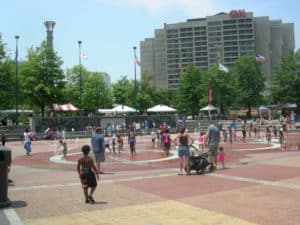 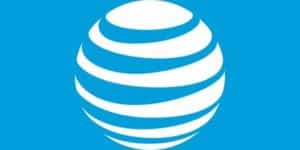 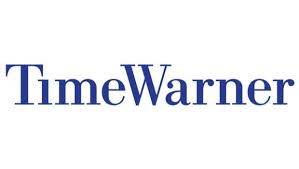