Attitudes toward feminism have evolved since the 1960s 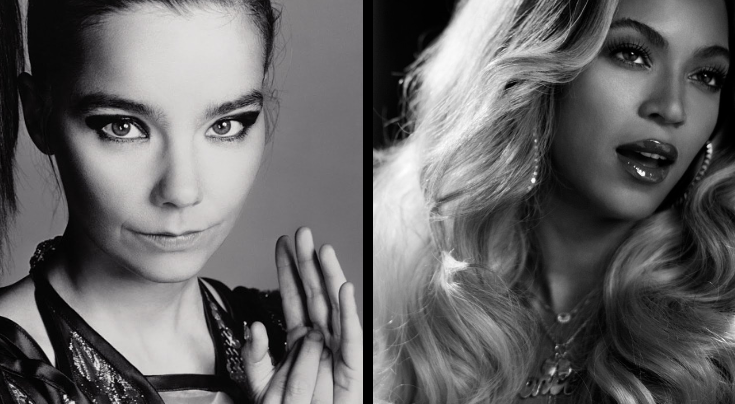 By Guest Columnist SUZANNE ZOLLER, a University of Georgia graduate with a BA in Theater who is now living in Atlanta and pursuing an acting career

Just at the mention of the word, your palms are probably starting to sweat, and maybe even your heart is starting to beat a little bit faster. Feminism is an uncomfortable topic for some. But why?

Feminism is a fact of life and as long as there are women in the world there will always be feminism. So let’s talk about it, shall we?

Feminism, as defined in the Merriam-Webster dictionary reads as “the theory of the political, social, and economic equality of the sexes.”

Straightforward enough, you would think, but it seems like many people are still unsure of what exactly feminism is. Feminism, as far as popular culture is concerned, is a bunch of angry, unshaven, man-hating women of the 1960s who hold weekly bra burning demonstrations in public squares.

Seeing as it is in 2015, though, this perception of feminism is a bit antiquated. 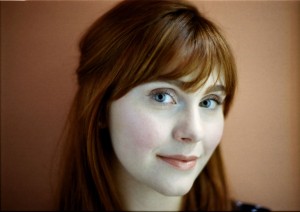 Thanks to our free-boobin’ sisters of the 60s and 70s, the women of the 2000s have progressed so far beyond being bound to domesticity and child bearing that we are now CEOs of Fortune 500 companies – looking at you, Mary Barra of General Motors!

The times have changed and so should our feminism.

In this age of social media, the majority of Americans no longer look to traditional news sources for their sound bites of wisdom but to celebrities. Now being famous means more than being a pretty, talented face. It also means being an informed citizen of the world because people look to them for answers.

What should I wear? What new fad diet should I try? What does [insert celebrity name here] think about this issue?

Celebrities like Kaley Cuoco, Lady Gaga, and Katy Perry (Perry who says she’s not a feminist, but does believe in the strength of women? I’m confused) are hesitant to identify as feminists because of the negative baggage attached to the term. They don’t want to be associated with the aggressive, radical, anti-male brand of feminism.

However, the two female celebrities who are not afraid to wave their feminist flags are Beyoncé and Björk. I like to call them “The Queen Bees.”

Beyoncé is obviously talented and incredibly beautiful, but she is also a confident, creative, sexual, outspoken mother, mogul, wife, and creator of the Beyoncé empire.

At the 2014 VMAs, she performed her hit song “Flawless” (which samples proud feminist and Nigerian author, Chimamanda Ngozi Adichie) in front of a massive, lighted sign reading “FEMINIST.”

In “Yours and Mine,” a short film released by Beyoncé in 2014, she says, “My mother always taught me to be strong [and] never make excuses; never expect anyone else to provide for me things that I know I can provide for myself.”

If that’s not a proud feminist statement, I’m not sure what is.

Björk is interesting because she was once one of those female celebrities who did not identify as a feminist because there was too much “complaining” and “isolation” attached with the perception of feminism.

In a recent interview with Pitchfork, she spoke openly about blatant gender disparity in the music industry. Björk, a female artist who writes, composes and produces all of her own music, and has even created custom instruments to cater to her unique sound, has struggled to be credited with her own original work throughout her career. “Everything that a guy says once, you have to say five times.” Preach, Björk!

We are on the precipice of the third wave of feminism, and people like Beyoncé and Björk will be at the front of the pack. Don’t get left behind.

Note to readers: Suzanne Zoller is proud to disclose that she is the daughter of conservative political commentator and consultant Martha Zoller of Gainesville. Suzanne says her mother’s views have “moderated” somewhat. While they do not always agree politically, they respect each other’s opinions.