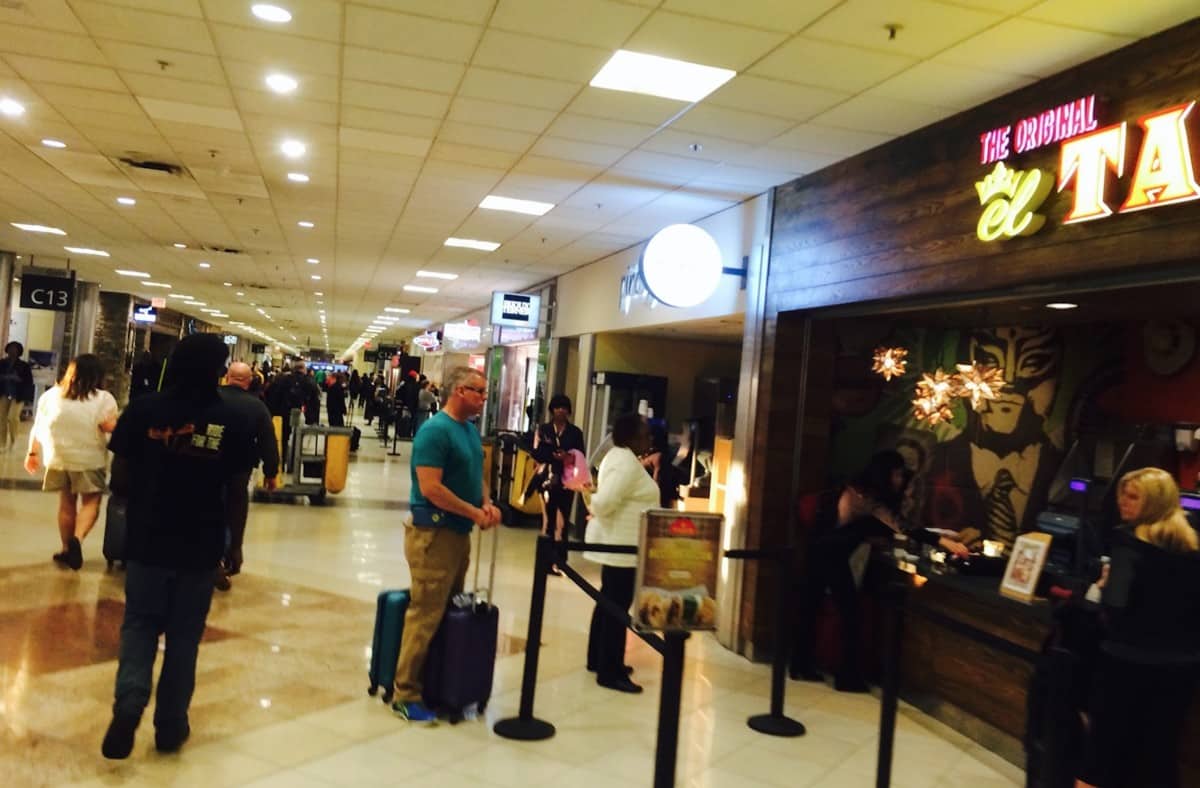 Prices for some food items at Atlanta’s airport are marked up as much as 67 percent higher than their local value, which is in violation of the vendors’ contracts with the airport, an audit by Atlanta’s auditor has determined. 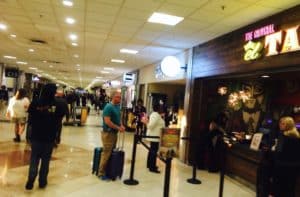 But it was the issue of price-gouging that caught the attention of auditors. City officials maintain that the airport will be managed so that it is customer friendly – a key factor in the competitive world of commercial aviation.

The steepest price hike was 67 percent, for edamame. The local price for a similar serving is $2.99. The price at an unidentified business at the airport was $4.99, according to the audit. 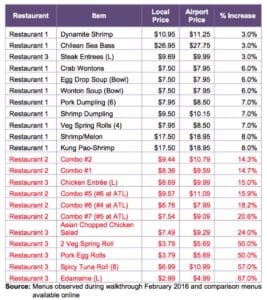 Restaurants at Atlanta’s airport are allowed to charge up to 10 percent more for items than their price at sites other than the airport. Some items are priced at 50 percent or more than their cost away from the airport, an Atlanta audit showed. Credit: Atlanta audit

The next highest price hike was for an eight-piece serving of spicy tuna role. The local price is $6.99 and the price at an airport establishment was $10.99 – a hike of 57 percent.

These findings are included in a performance audit of Atlanta’s Department of Aviation Concessions Management Unit. The audit was conducted by the office of Leslie Ward, Atlanta’s auditor. Ward delivered the audit Aug. 24 to the Atlanta City Council’s Transportation Committee and Nia Young, senior performance auditor, made the presentation.

Young said the airport has contracted with a third party to monitor pricing. As the audit states:

Interim airport General Manager Roosevelt Council Jr. responded to the committee the airport doesn’t have adequate staff to monitor each of the 125 concessions on a regular basis. That’s what it would take to ensure that passengers are not charged more than the amount vendors agreed to charge.

Passengers are increasing their spending on food and drink at a faster pace than for other items. Credit: Atlanta audit

“One of biggest challenges is trying to make sure people are not overpricing,” Roosevelt told the committee. “Sometimes concessionaires get creative.”

Roosevelt said the airport has relied on competition among vendors to keep prices in line. If one vendor is overcharging, his competitors typically notify airport officials.

“They self-police each other,” he said. “That culture has worked quite well for us.”

The price gouging was discovered in the course of an audit that had a different purpose. 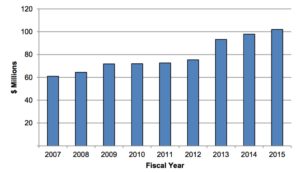 Revenues from concessions have increased by two-thirds from 2007 through 2015. The Maynard Jackson International Terminal opened in May 2012. Credit: Atlanta audit

The audit was conducted because, “terminal concessions are a significant source of airport revenue, and the department relies on concessionaires’ self-reported gross receipts to calculate amounts due for rent, which carries inherent risk,” the audit states.

“Congrats to the airport,” committee chairperson Yolanda Adrian said at the conclusion of Young’s presentation.