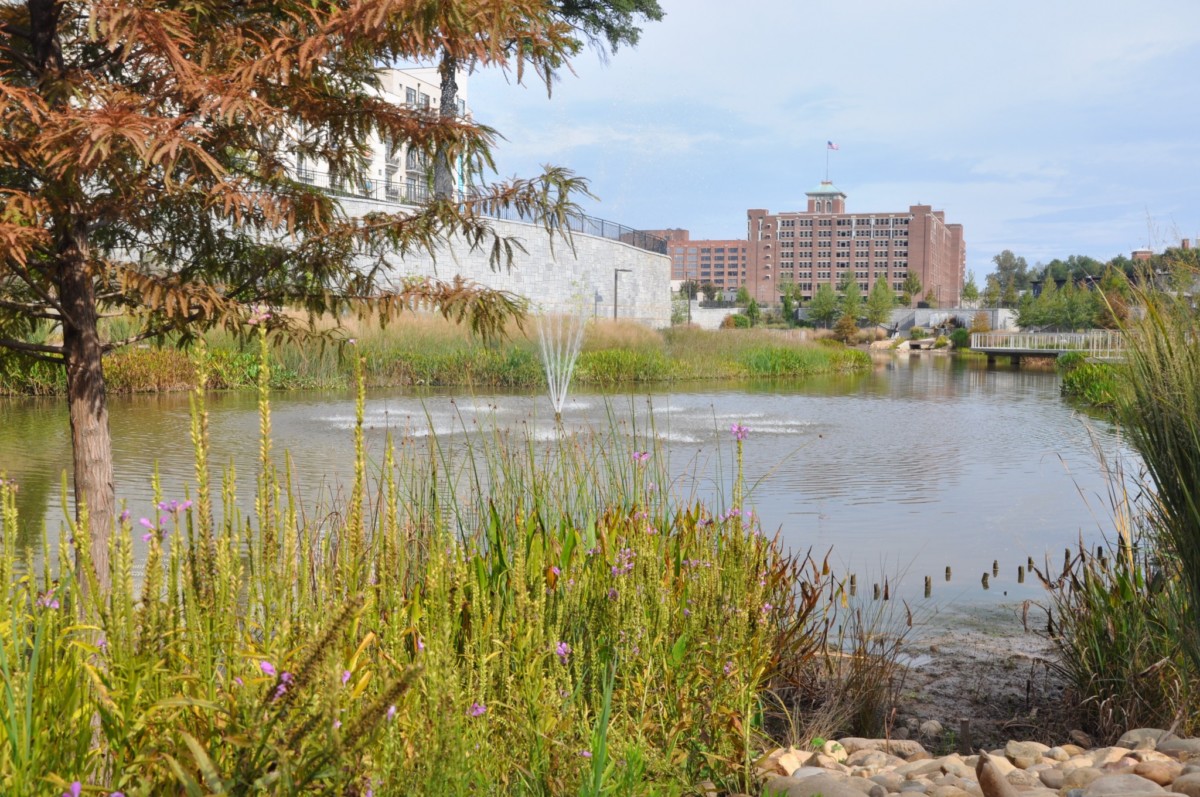 In a request for proposals that are due Wednesday, the Atlanta BeltLine has spelled out an aggressive schedule for building a link from the newly opened Eastside Trail to the Ponce City Market project.

The winning vendor is to start work in December and the project is to be let for construction by May 2014. The bike/ped project may be ready for use when Ponce City Market throws its doors open to Ponce de Leon Avenue in 2014 as a vibrant live-work-play development in a resurrected Sears, Roebuck warehouse that’s said to be the largest brick building in the South.

This hot pace for the BeltLine occurs as the board that oversees Atlanta’s largest urban renewal project seeks a president/CEO to replace Brian Leary, whom the board ousted in August. The BeltLine board has called a special meeting Tuesday morning to discuss the recruitment process for its chief executive.

Meanwhile, another nearby BeltLine trail project is nearing the design phase. This one is on the fast track, as well.

The planned barrier-free Gateway is to link Historic Fourth Ward Park with the Eastside Trail. The park is across North Avenue from Ponce City Market. 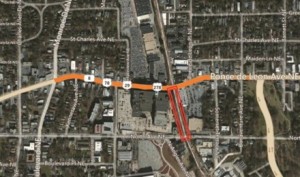 The segment marked in red is to be rebuilt into a pedestrian plaza with direct access to the planned Ponce City Market. Credit: Atlanta BeltLine, Inc.

The RFPs for the Gateway were due Nov. 2, and BeltLine officials on Monday started reviewing proposals. Plans call for a firm to be hired by Dec. 3 and the project is to be ready for the public two years, according to that RFP. Here’s how the project is described: 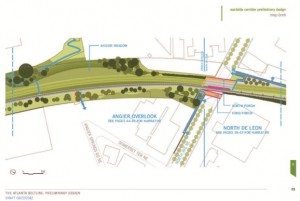 The public side is funded by a grant from the U.S. Transportation Department’s Transportation and Community and System Preservation Program, and a local match. The private side is being paid for by Jamestown Properties as part of its cost of refurbishing the old City Hall East, as the building was known before its purchase by Jamestown.

Here’s how the deal is described by the BeltLine RFP: 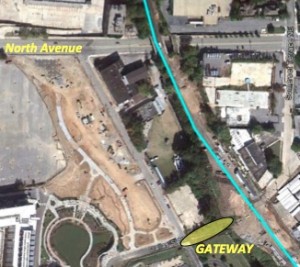 On the private side of the development, Jamestown is to design and build a pedestrian bridge that is to “provide direct access between the plaza on the Atlanta BeltLine and Ponce City Market,” according to the RFP.

Once the public and private projects are complete, BeltLine planners have a grand vision for the first link between the BeltLine and a major development of condos and rental apartments, offices, retail shops and restaurants. As the RFP says:

Previous Article
Atlanta’s NYC Marathoners: It’s the journey, not the storm cancellation
Next Article
Exercise over the holidays