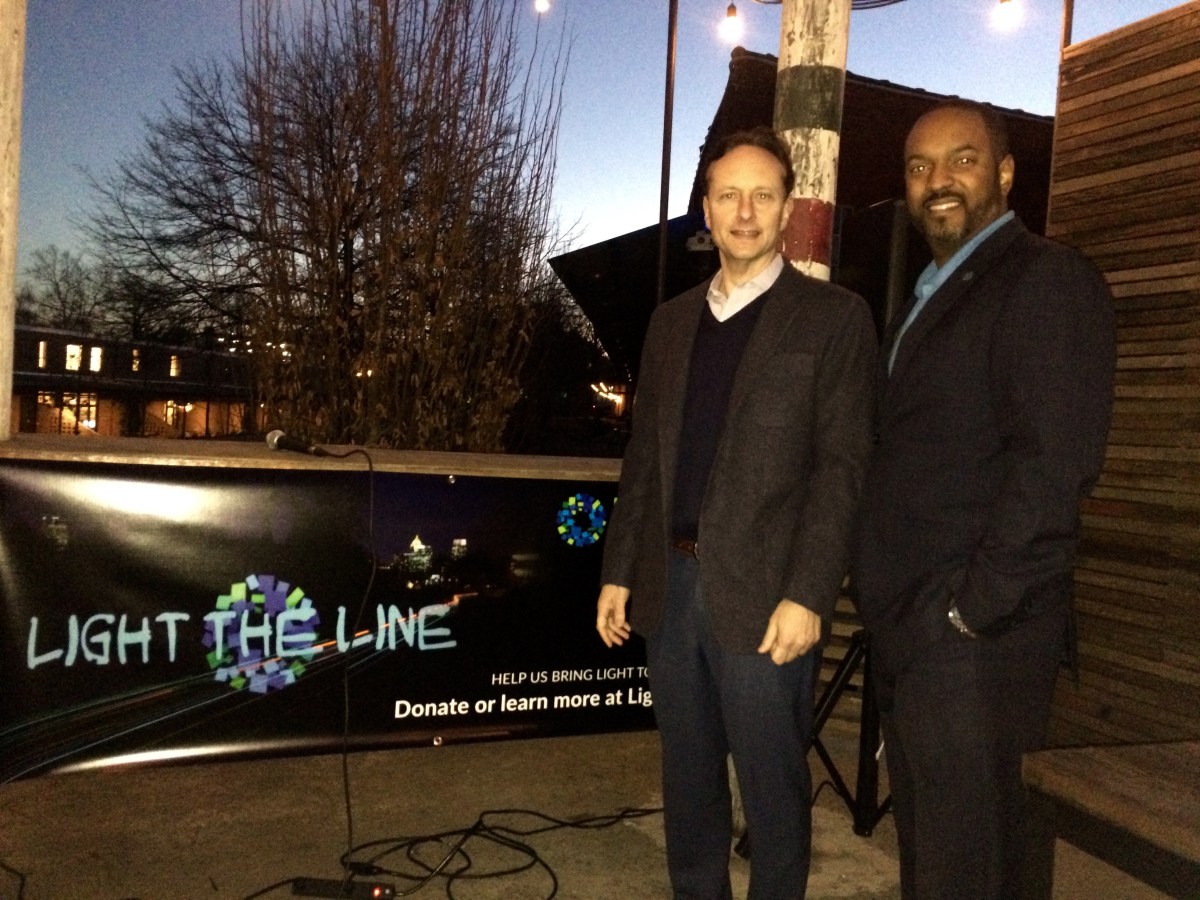 Rob Brawner, who has been working with the Partnership since its inception in 2006, will be the new executive director. He succeeds Chuck Meadows, who has been at the helm since November, 2014. 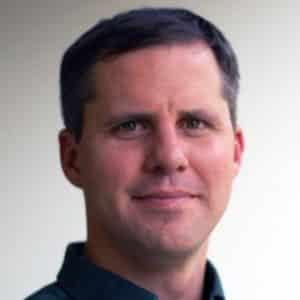 In an email to board members on Tuesday, BeltLine Partnership Chairman Mike Donnelly did not explain the reason behind the change.

“As the Atlanta BeltLine Partnership prepares to launch a significant capital campaign, the Executive Committee has appointed Rob Brawner to serve as Executive Director of the organization for which he has played a leadership role since its founding,” wrote Donnelly, who is an executive vice president with Wells Fargo Bank.

“We are grateful to Chuck Meadows for his service to the Partnership, the Atlanta BeltLine and the City of Atlanta over the past few years. Chuck’s leadership included updating the organization’s strategic plan and rolling out the Enable Engage Empower framework that will continue to guide the Partnership. He led growth in annual fundraising – and launched important initiatives with the faith community and in Atlanta’s Westside neighborhoods,” Donnelly continued. “As Chuck hands off to Rob, the Partnership is poised for continued success.”

When contacted about his departure from the BeltLine, Meadows expressed pride for what he had helped accomplish during his tenure.

“I grew up in the Washington Park community – a westside BeltLine neighborhood in 30314,” Meadows later wrote in an email. “I am delighted to have had the opportunity to be a part of this transformative project, and I’m proud of what we accomplished. The Atlanta BeltLine is one of the most impactful initiatives this city has ever seen, and it’s important that we work together to ensure it has the social impact and community benefit that sold Atlantans on the original BeltLine vision.” 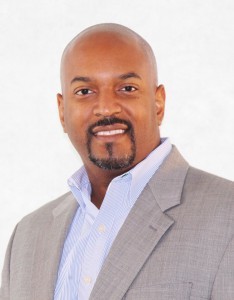 Among the efforts that Meadows helped implement included the unanimously adopted strategic plan with a three-pronged work program: Enable the project; Engage the public; and Empower the residents.

As Donnelly stated, Meadows also oversaw a growth in the annual fund and overall operational fundraising; expanded the staff to match the strategic plan; launched the Atlanta BeltLine Faith-Based Collaborative; helped in the planning for a new visitors center; and established the Partnership Plan for the Westside Trail Corridor.

Brawner, who joined the Partnership more than a decade ago with the desire to make the world a better place, said he would continue efforts to implement the board-approved strategic plan.

Because he has been with the organization since 2006, Brawner said: “it’s a pretty easy transition to a leadership role.”

Officially, the leadership transition will occur at the end of July, even though it sounded as though Brawner was already running the show. During a Wednesday night telephone conversation, Brawner said he needed to prepare for Thursday morning’s board meeting.

“Val and I had worked very closely together, and we were very aligned,” Brawner said. “I had a good relationship with Chuck, and he implemented the strategic plan. I’m excited to take the hand-off.”

An important part of the job is to work with the myriad of partners throughout the city, including Atlanta BeltLine Inc., which is headed by Paul Morris. Brawner’s selection means that the chairmen and executives of both the Partnership and ABI are white males. 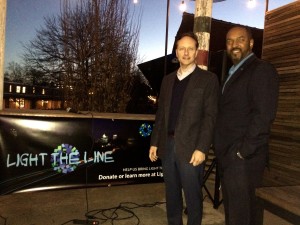 “I’ve got a very good relationship with Paul, but the organizations have very different but complementary roles,” said Brawner, who added the Partnership is committed to doing “the very hard work that is needed to ensure that the Atlanta BeltLine benefits all residents of all income levels by having access to economic opportunity.”

That’s the same message he shared in a letter to board members.

“Given the billions of public and private dollars that will be invested in the project, we have a moral imperative to deliver the Atlanta BeltLine in a way that creates mixed income neighborhoods, access to economic opportunity, and opportunities for better health for all of Atlanta’s residents – and we have a responsibility to work with the community to deliver these benefits,” Brawner said. “A decade into the largest redevelopment project in Atlanta’s history, our collective accomplishments – as important and transformative as they have been – are far outweighed by what remains to complete the Atlanta BeltLine by 2030.”

He went on to say: “The Atlanta BeltLine vision is bigger than any one person or any one organization, yet it will take all of us – government, philanthropy, business, non-profit, community, and institutional partners – working together in a collaborative, coordinated, and often selfless manner if we are to attain the future for Atlanta embodied in the Atlanta BeltLine.”

For Brawner, it is partly personal.

“As a 15-year resident of an Atlanta BeltLine neighborhood, I have a deep personal commitment to the project and I experience its positive, transformative impact every day. I am excited to continue to play a role in delivering the connectivity, sustainability, and improved quality of life the Atlanta BeltLine promises to everyone in our great city, and I am deeply appreciative of the confidence our board and donors have placed in me to lead the Atlanta BeltLine Partnership through its next era,” Brawner wrote to board members. “I look forward to working with you to bring the Atlanta BeltLine vision to life.”