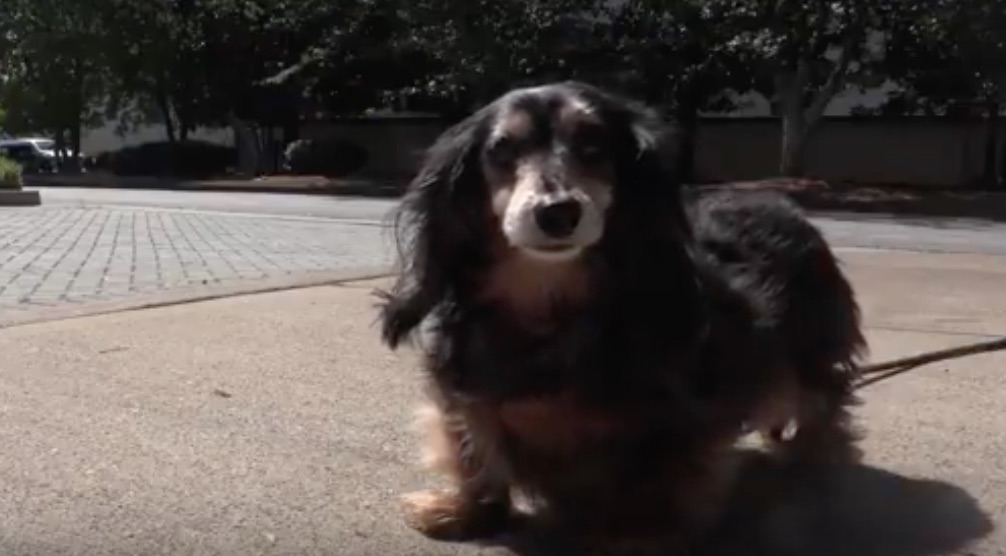 A benefactor is helping homeless animals in care of the Atlanta Humane Society by matching donations to the shelter that are made through Thursday, up to $3,000 per donation. The humane society is asking for donations as it is taking in hundreds of kittens and puppies at the start of birthing season.

The request from the humane society is simple and uncluttered:

It turns out that Sarah Jane Philip is a fictitious name. The actual donor wished to remain anonymous and the fundraising campaign is being carried out under the penname of Sarah Jane Philip, according to a spokesperson for the humane society.

Puppy and kitten season is a specific time of year when animals give birth, often leading to the flooding of caregivers with homeless litters of animals, according to the Humane Society of the United States.

Birthing season is actually three separate moments, starting in early spring, peaking in late spring to early summer, and ending in the autumn, according to the national humane society.

The pattern can resume quickly. Kittens are able to reproduce at the age of 5 months.

The management of these homeless animals is a national challenge, according to a report by PETA, the People for the Ethical Treatment of Animals.

PETA reported in 2012 that one animal shelter near Atlanta reported taking in 400 to 500 stray kittens each month during kitten season. Nationally, from 6 million to 8 million animals enter a shelter every year.

The special challenge presented during puppy and kitten season is that some shelters euthanize animals that have been in the shelter for a period of time in order to make room for the incoming animals. These facilities, which never turn animals away, turn to measures other than adoption to create space for the incoming animals, according to the national humane society. 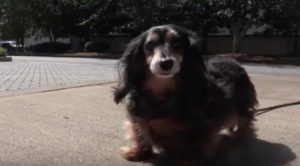 Maggie is fit as a fiddle after the Atlanta Humane Society arranged for a vet to remove stones from her bladder. The 10-year-old dachshund is ready for adoption following recovery of the removal of 98 stones. Credit: atlantahumane.org

Often it’s the older animals that are euthanized. Compared to cute and energetic young animals, the older ones turn fewer heads of folks who come in with plans to adopt a pet.

This would include Maggie, a 10-year-old dachshund who came to the Atlanta Humane Society from a local shelter, accord to a report on the humane society’s website.

Maggie appeared to be in severe discomfort and an X-ray scan showed that her bladder was filled with stones, preventing her from urinating properly and causing pain. A vet operated on Maggie and removed 98 stones from her bladder. Maggie has recovered and now is cleared for adoption.

Maggie’s treatment was funded by donations, according to the Atlanta Humane Society.