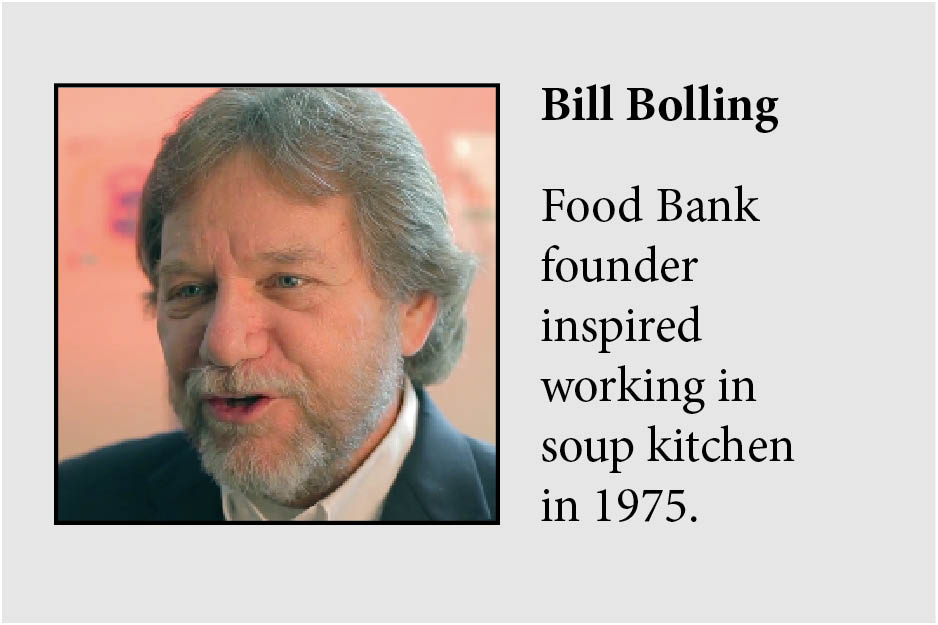 In 1975, Bill Bolling was looking for a way to serve his fellow veterans of the Vietnam War – many of whom were homeless and unemployed. Bill’s own return from the war had been challenging, though he had “come through a time where I wasn’t exactly homeless but I did live in my van for three years. I felt very fortunate that I had come out on the other end.”

He walked into the community kitchen at St. Luke’s Episcopal Church on Peachtree Street and volunteered to make soup.

“I knew at the end of that day, I had found my life’s purpose,” Bill recalled in our accompanying Moments HD video.

Earlier that year, Bill and his wife had moved to Georgia from North Carolina so he could finish his Master of Arts in Psychology and Counseling at West Georgia College. The couple immediately sought service opportunities in Atlanta to give back to the community, particularly to veterans. 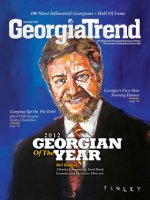 Bill was honored as Georgia Trend’s 2012 Georgian of the Year.

Bill’s search included jobs in sales, manufacturing, carpentry and several entrepreneurships. With an open ear and heart for community opportunities, Bill heard about St. Luke’s soup kitchen, which was a perfect fit for him. He had a passion for preparing and serving food and an even greater passion for serving people in need. At that Moment his passions collided, and he realized he could serve a much larger purpose.

The community kitchen provided an outlet for community members in need not only to fulfill their hunger, but also to be brought together for ministry. As Bill said, it was a chance to bring people to the table and treat them with dignity.

“Food is a great tool for transformation,” he said.

Bill started the Atlanta Community Food Bank (ACFB) –one of the first in the South and one of only a few in the nation at the time – in 1979. In its first year of operation, ACFB distributed more than 50,000 pounds of food from the basement of St. Luke’s.

“We do that in a morning now at the Food Bank,” Bill said. The concept started when Bill visited dozens of Atlanta churches, urging them to start their own community kitchens. When one church said “yes,” he realized he had to find a place to gather, store and distribute food. From its humble origins, ACFB is now in its fourth location, a sprawling, LEED-certified, 129,000 square foot facility. Today, it serves as a model for other cities around the world.

According to statistics provided by ACFB, 16.9 percent of the people living in its service area in metro Atlanta and north Georgia are “food insecure” – meaning they don’t know from where their next meal is coming. Additionally, more than one in every four Georgia children live in food insecure households. 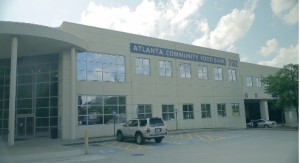 The ACFB strives to provide food to these households and through strong leadership and community support, serves more than 100,000 families each month.

ACFB has more than 130 staff members and serves more than 600 community based organizations. Approximately 1,500 volunteers serve with the organization each month with a combined donation of more than 9,000 hours.

In addition to garnering volunteers and donations for the Atlanta community, ACFB is a charter member of Feeding America – a national network of food banks strongly influential in establishing other food banks around the country. Through Feeding America, Bill has shared his passion for service at speaking engagements across the country.

“I think if one continues through their life to ask questions about one’s purpose and what one is meant to do in life, you have many Moments,” Bill said. “But it always comes back to that Moment – out of that simple act of serving a meal, serving another person, I think we have impacted lives throughout Georgia and the world.” 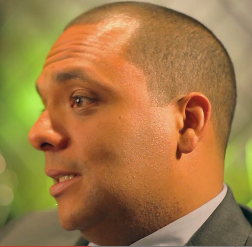 Next week in Moments: Shawn WIlson

Next week in Moments: Shawn Wilson, president of Usher’s New Look Foundation, on the Moment a mentor dragged him to enroll in college.