Bottoms a no-show on city leaders’ trip to Pittsburgh 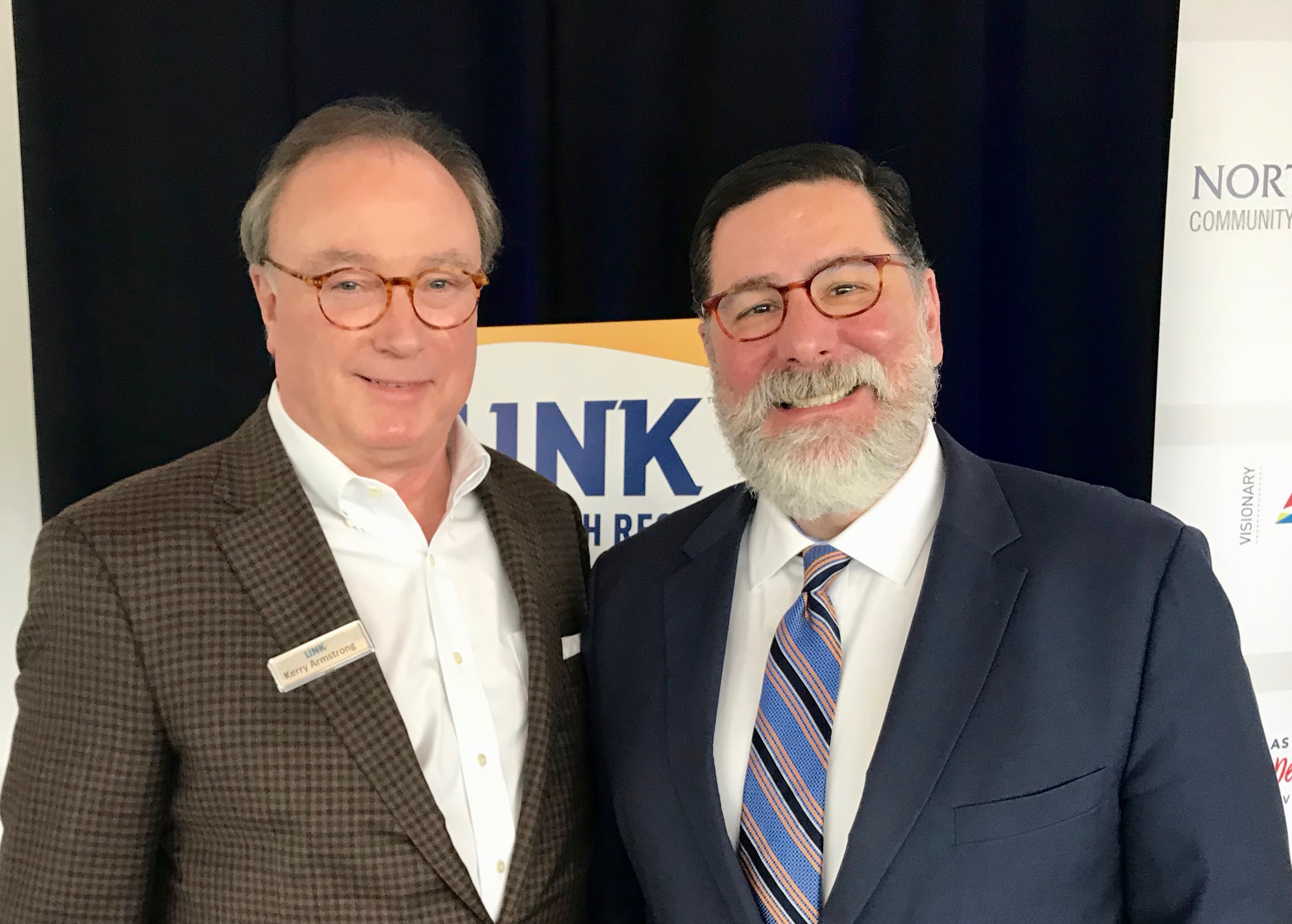 PITTSBURGH – A delegation of nearly 120 metro Atlanta leaders arrived in this Pennsylvania city to learn how it has transformed itself from a steel and manufacturing city to one focused on innovation and technology.

The delegation also heard repeatedly about how Pittsburgh wants to be a “city for all” – to welcome economic vitality – for people of all income, races and ethnicity.

But someone was missing.

Atlanta Mayor Keisha Lance Bottoms had confirmed her attendance on the LINK trip. Then, on Tuesday evening before the group left for Pittsburgh on Wednesday morning, the mayor’s office called LINK organizers to say she wasn’t coming without offering an explanation.

“It’s my understanding there was a conflict,” spokeswoman Nikki Foreman wrote in a text. When asked if she could provide more information about the nature of the conflict, there was no response. 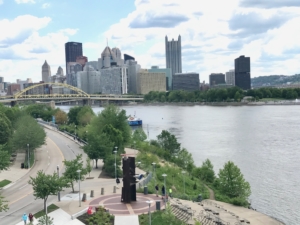 It would have been Mayor Bottoms’ first LINK trip, and regional leaders had been looking forward to welcome her as part of the metro area’s initiative to learn from other cities about best practices as well as building closer relationships among people in the Atlanta region.

There also were several other mayors from the Atlanta region who were on the trip – Rusty Paul of Sandy Springs; Jason Lary of Stonecrest, Eric Clarkson of Chamblee, Tom Reed of Chattahoochee Hills and Eric Dial of Tyrone among others.

The LINK delegation includes leaders from government, business and the nonprofit sector who visit different North American cities to learn from their peers about how they address issues similar to those facing the Atlanta region.

Despite Bottoms being a no-show, the city of Atlanta is being represented on the LINK trip by City Council President Felicia Moore and Joshua Williams, who will soon be promoted from deputy chief operating officer to COO — succeeding Richard Cox, who will return to the private sector.

One mayor did show up to address the group – Bill Peduto, Pittsburgh’s mayor since January 2014. Peduto, who spoke at the opening lunch of the three-day LINK trip, provided a history lesson for the Atlanta group. 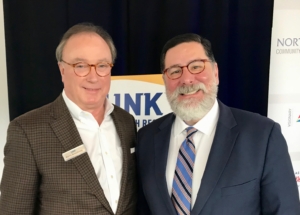 In its heyday, Pittsburgh produced the steel that was used throughout the country to build skyscrapers, bridges and other industrial goods.

“We were the leaders of the second industrial revolution,” said Peduto, who added there were consequences. “We produced air that was dangerous to breathe. We produced water that was poisonous. That’s not all. We created the greatest disparity in America between the have’s and the have nots.”

Over the years, Peduto said Pittsburgh “started the process of cleaning our air” and cleaning its water. It also sought to find greater economic equity.

“We formed labor unions, and they built the middle class,” the mayor said. ‘They helped make Pittsburgh into a different city.”

“Then Pittsburgh died,” Peduto said. “We had unemployment of 20 percent… We saw more people leave the city in the 1980s than people who left New Orleans after (Hurricane) Katrina. When the steel industry died, so did Pittsburgh.”

Philanthropies, businesses and university started to turn the city around. Even during its worst recession, the city was building the Carnegie Science Center and other arts and cultural organizations.

In 1979, Carnegie-Mellon University established its Robotics Institute – which helped the city transition to science and technology. 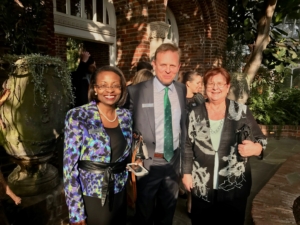 Peduto said Pittsburgh’s heart was ripped out during its toughest economic days.

“But you can bring a city back if you invest in people,” he said. Peduto added that the city’s largest foundations, working with the city and the business community, “have pulled together” to improve the city.

“In my 54 years on this planet, I have never seen this city grow,” Peduto said, adding that the tide is turning. “We knew how to manage for a decline in population. But we don’t know how to manage growth.”

The big issue is affordability and equity. “We want to create amenities that are available for everyone,” Peduto said. The city has created a metric to measure the effectiveness of its investment. It is called “P4” for people, planet, place and performance.

Peduto explained: “If we are going to use government dollars, you have to ask the question of ‘how is it going to benefit people?’” 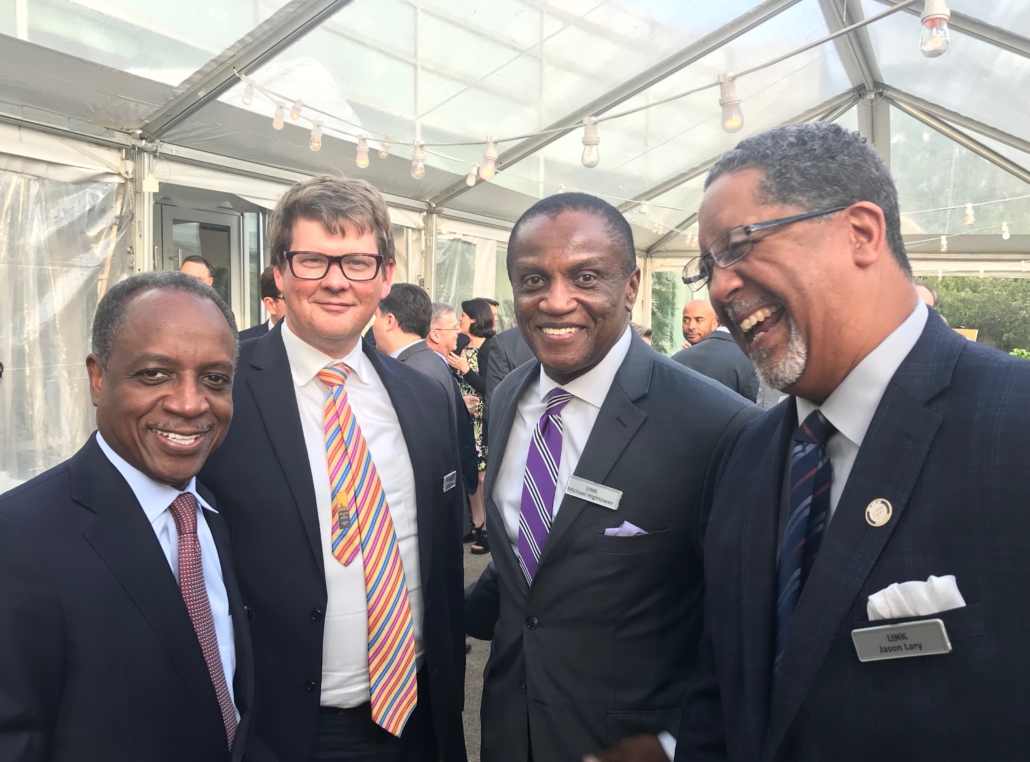 Previous Article
‘Where have all the flowers gone?’ – May is a time of remembrance
Next Article
Pittsburgh foundations take active role in region’s rejuvenation

Pandemic could jeopardize funding for More MARTA, other transportation plans