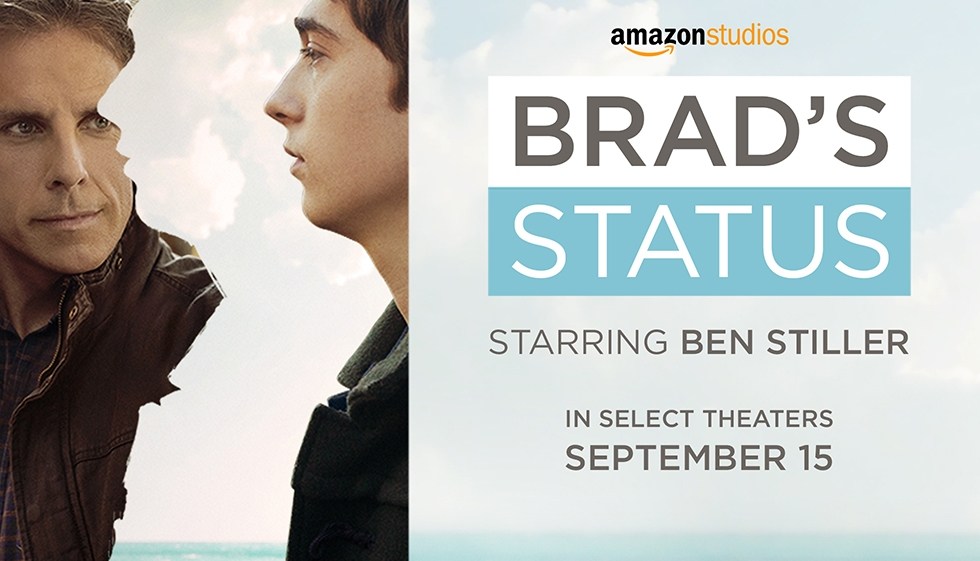 A poster of 'Brad's Status' movie 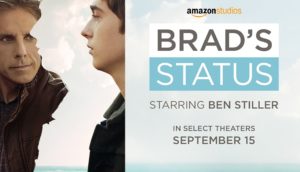 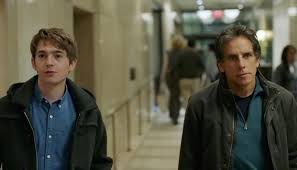