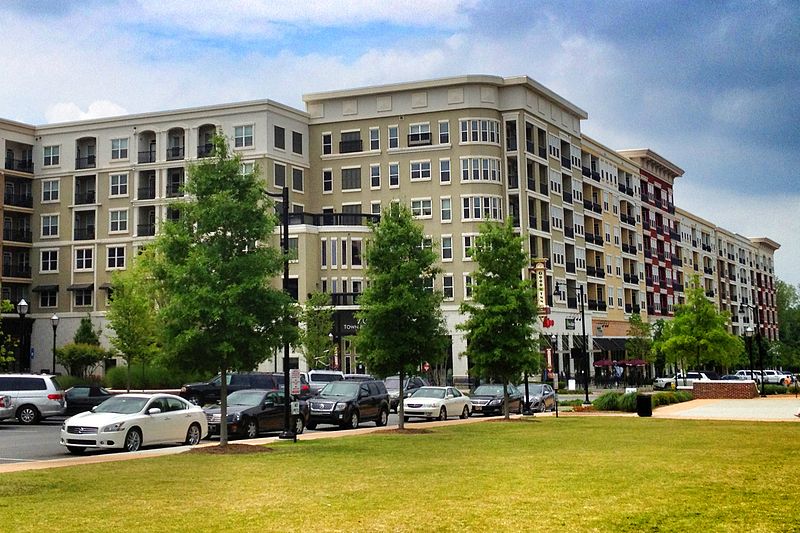 Last evening, Brookhaven’s planning commissioners unanimously voted to recommend that new multi-unit developments throughout the city set aside 10 percent of their units for households making 80 percent of the area median income (about $60,000 for a family of four). Rents might look like a maximum of $1,350 for a two-bedroom, or $1,100 for a one-bedroom. (Two commissioners were absent.) Now, it goes to the city council. 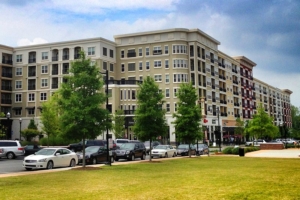 The recommendation—a policy known as “inclusionary zoning”—comes as the city revamps its zoning codes. A previous draft of the update had recommended affordable housing only for the stretch of Buford Highway that forms Brookhaven’s southern fringe, a majority-Latino area where households make around $27,000 per year and more than one in four are under the poverty level, according to 2016 Census data.

Last night’s recommendation broadened the affordability requirement to the entire city, including other likely development sectors along Peachtree Road and Ashford-Dunwoody Road to the north—areas with median incomes twice that of the Buford Highway zone.

Commission chair Stan Segal originally proposed to make the affordable housing requirement citywide at the Sept. 5 planning commission meeting and pushed it forward at last night’s meeting at Brookhaven City Hall, which sits next to Town Brookhaven on Peachtree Road.

Some groups have voiced resistance to the ordinance, including Penny Moceri, a representative from the Atlanta Apartment Association, who called it a “mandate without incentives”—one that might carry grounds for a legal challenge.

“The cost of construction has skyrocketed,” said Moceri, who has also served on Brookhaven’s Affordable Housing Task Force—which recommended last year that Brookhaven include housing affordability in its zoning rewrite. “It’s difficult to build any project, let alone one that has affordability components in it.”

She added that such a policy would mean that, in new developments, the other residents may pay higher rents to offset the subsidy for the affordable units.

A a planning meeting last month, Aaron Johnson, the government affairs director of the Atlanta Commercial Board of Realtors, also opposed the mandatory 10 percent, adding that realtors might be more amenable to developing affordable housing without the mandatory requirement.

“That word—‘mandatory’—is going to be difficult for a lot of people in the real estate industry,” Johnson said.

But other residents are supportive of the policy. At a public meeting about the zoning rewrite last month, Tom Reilly, a lifelong Brookhaven resident, said he liked the proposal because it helps allow for “all kinds of people.”

“I don’t want to see us turn into Buckhead, where everyone looks the same, everyone thinks the same,” he said. “I want to keep the diversity here. I want to see my descendants raised in an area that’s interesting.”

The motion now moves to the Brookhaven city council on October 23.