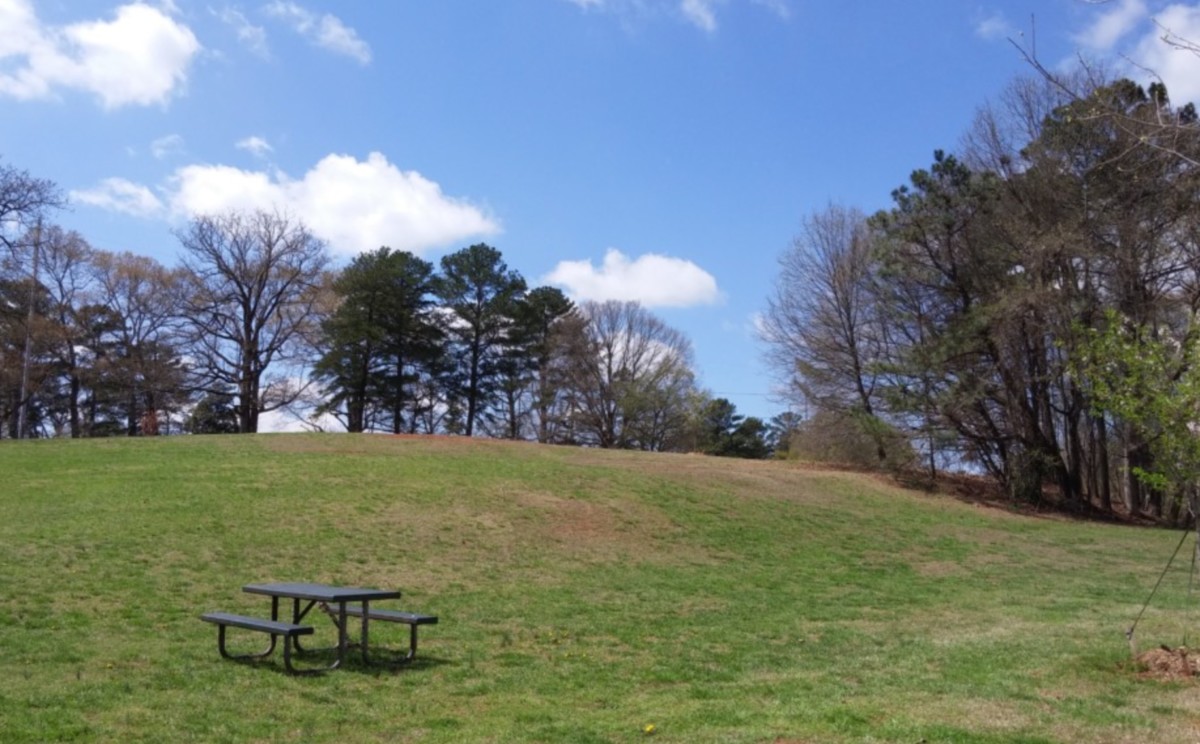 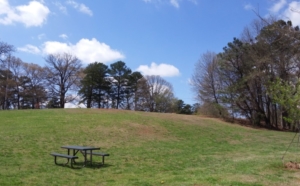 Blackburn Park is one of the parks in Brookhaven that’s to be checked for invasive plant species. A contractor is to remove them after ensuring that humans and native plants are not harmed by the herbicide. Credit: collettemcdonald.com

The Jan. 4 rating by Moody’s takes into account the income and economic base of DeKalb County’s most populated city – as well as its proximity to Atlanta:

The only potential reasons for downgrading the debt involves actions not expected in the city that was incorporated in 2012, according to Moody’s. These four reasons include a trend of operating deficits, a decline in the city’s tax base, declining wealth of city residents, or a substantial increase in debt.

Moody’s Investors Services on Jan. 4 rated the bonds Aaa. In Moody’s parlance, the rating means they are, “judged to be of the highest quality, subject to the lowest level of credit risk.”

For comparison sake, that’s the same rating Moody’s awarded to a traunch of Georgia bonds in June 2018. The City of Atlanta tends to be a notch or so below the top rating, according to several ratings actions issued by Moody’s in 2018 on water and sewer bonds.

Of note, the Brookhaven parks projects to be funded with the $40 million bond issue are in addition to the $12.6 million bond Brookhaven issued in 2018. Proceeds of that bond are being used to pay for the city’s share of the Peachtree Creek Greeenway project, according to a report available from emma.msrb.org.

The Brookhaven City Council voted unanimously Jan. 8 to hire Ed Castro Landscape, Inc. at a contract price of $201,226. Castro is to use herbicides to remove invasive plants through the city’s parks and greenspaces. A statement from the city did not specify the type of herbicide to be deployed.

The work is to be complete by the end of summer. Work is not to begin until after a professional project manager has been hired, to ensure that neither individuals nor the understory of native plants is harmed by the herbicide. No mention was made of the safety of wildlife in the parks

The council also voted unanimously for a $325,000 contract to hire a landscape engineering company to complete the engineering and design documents for Brookhaven Park. Lose & Associates is to complete the project. The current plans are about 60 percent complete, according to the city’s statement.

In addition, progress continues apace on two other fronts related to the city’s parks improvement program.

City Manager Christian Sigman reported that he expects to deliver a recommendation to the council at the Jan. 22 meeting regarding a project manager to oversee the parks projects. Evaluations are ongoing of the responses to a competitive bid process.

Also as the Jan. 22 meeting, Sigman said he expects to deliver to the council recommendations for appointments to the city’s Parks Bond Citizen Oversight Board. A total of 15 applications were received for the five-member, according to the city’s statement.

The board is to be comprised of two citizen members, who are to represent the northern and southern ends of Peachtree Road in the city. The three others are to have relevant experience in capital projects. The application called for the following criteria for the three professional slots: