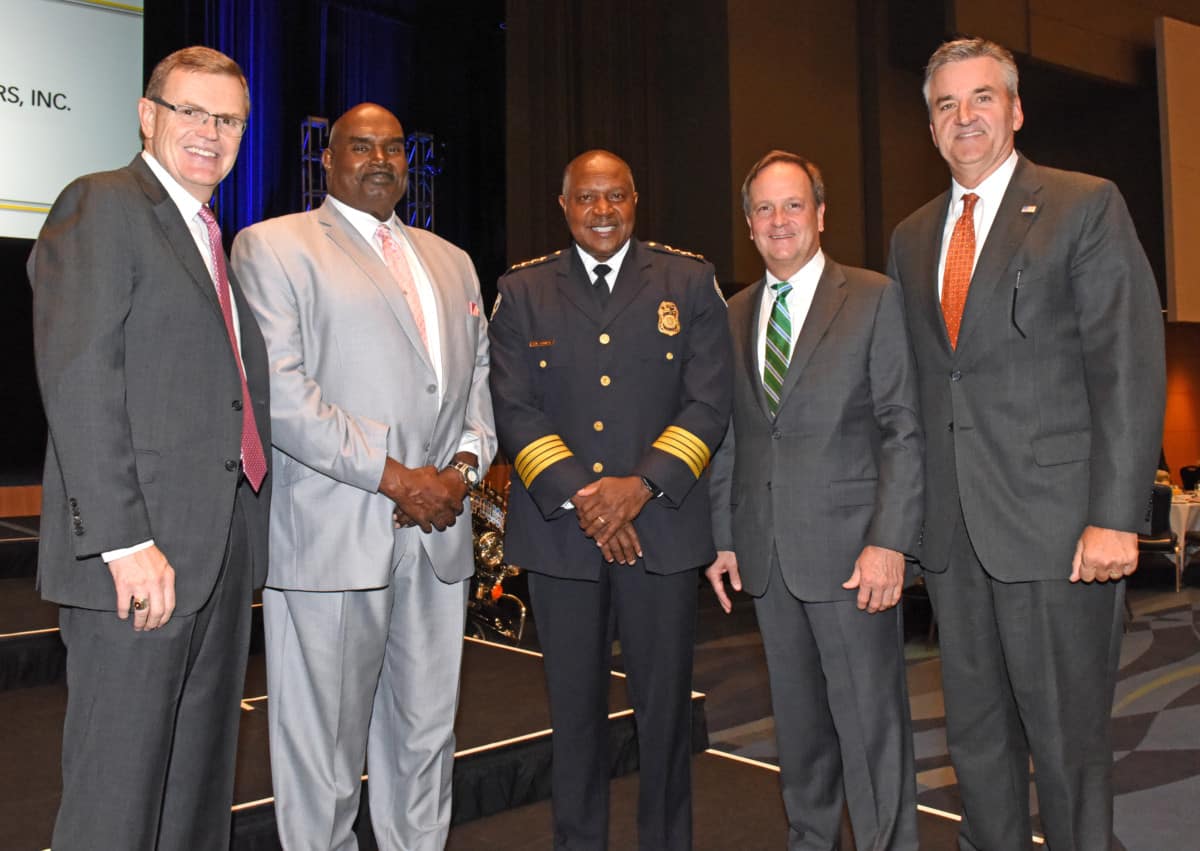 The news that Atlanta Police Chief George Turner is retiring from his post at the end of the year generated a disappointed buzz in the business community.

Dave Wilkinson, president and CEO of the Atlanta Police Foundation, said his phone had been ringing all afternoon with calls from business leaders upset that Turner would no longer be leading the force.

Wilkinson, who said that he and Turner are best of friends, explained that the police chief was “maxed out” on his pension after spending 35 years with the city. In other words, he would be receiving as much money from the city whether he worked or not.

“He’s the best of the best – a terrific man and a terrific person,” Wilkinson said in a telephone interview Wednesday night. “He’s got no ego. He’s a kind person who cares about every person he encounters in this city.” 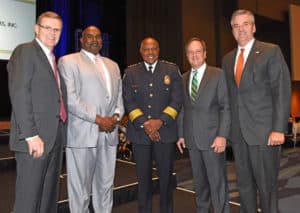 Turner is an Atlanta native who grew up in public housing and spent his career working his way up through the Atlanta Police Department. Atlanta Mayor Kasim Reed appointed him police chief shortly after taking office in 2010.

“You’ve seen employee morale improve since Chief Turner’s been there,” Wilkinson said. “He is extremely well-respected in the department. Clearly we are losing a good one. You could not find a better partner for the business community than Chief Turner.”

The Atlanta Police Foundation serves as a bridge between the business community and the city – raising private dollars to enhance public safety initiatives in the city. The foundation has helped the city install police cameras, provide rewards for wanted criminals, and offer best-in-class practices for training and retention.

“The chief has been such a good friend to the business community,” Wilkinson said. “He’s the most ethical, trustworthy man you’ll ever meet. He’s instilled trust not only from the people in his own department, but with people out in the community.”

Wilkinson credited the chief’s leadership tone for why conflicts between police officers and community residents were kept at a minimum – unlike many other major cities. “He protected the citizens’ right to protest,” Wilkinson added.

Looking forward, Wilkinson said Chief Turner will be in high demand to serve as police chief in other cities as well as from the private sector. At 57, Turner would be able to have another career.

In a statement, Mayor Reed thanked Turner for his service.

“Since his appointment as Police Chief six years ago, George Turner has served as a vital member of my cabinet,” Reed said. “Under his leadership, we have made significant progress toward our goal of making Atlanta one of the safest large cities in America. As he prepares to embark on the next chapter of his career, I want to extend my best wishes and deep appreciation for his unwavering commitment to the residents of Atlanta.”

Under Turner’s leadership, the city has experienced a 27 percent reduction in crime, the city’s press release stated.

The Atlanta Police Department has been recognized by law enforcement agencies around the country for combating hate crimes and bias-motivated violence.

Based on recommendations from the White House’s Task Force on 21st Century Policing, the department has developed and implemented its “Blueprint for Public Safety” which employs policing strategies that honor Atlanta’s legacy of civil-rights activism and its current economic and cultural diversity.

“It has been a pleasure working under Mayor Kasim Reed’s administration,” Turner said in a statement. “Mayor Reed has played a major role in the success of the Atlanta Police Department and none of this would have been possible without his leadership.”