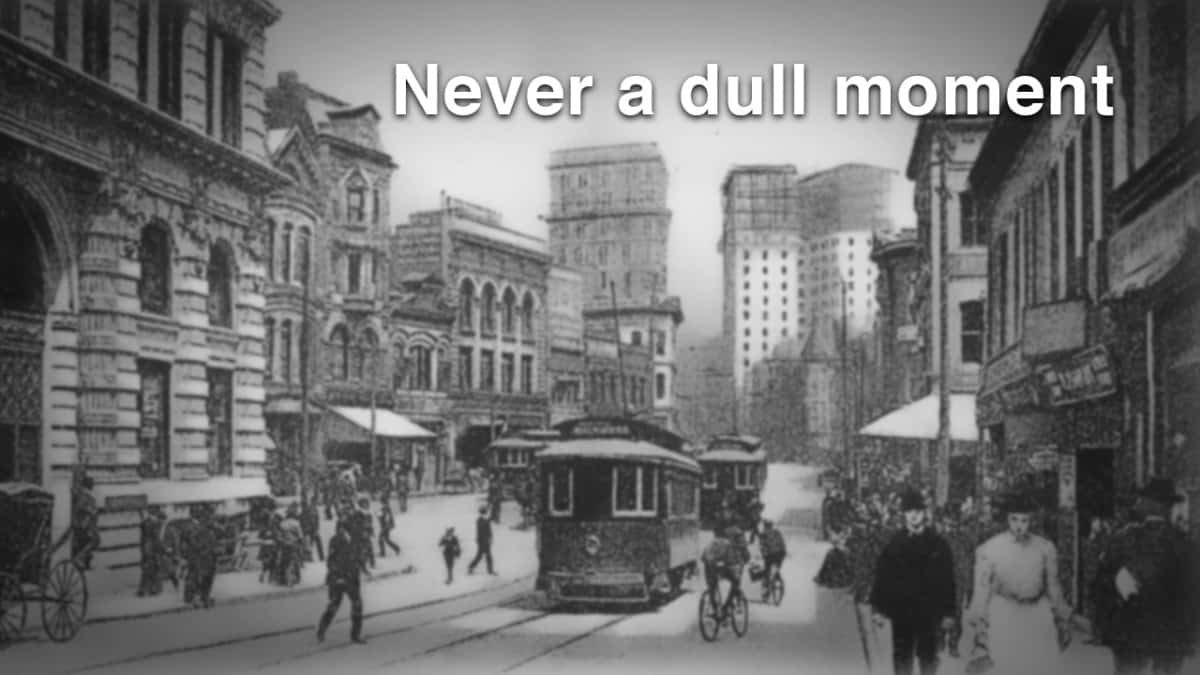 Our intent this week was to talk about Atlanta and her visitors. Any city that attains any sort of momentum attracts interesting visitors…some famous, some not so much. But with every visitor comes a story and this week we were going to tell a visitor story. A pretty good one too. Kind of a Day the Earth Stood Still thriller, only, not the whole earth, just a little corner in Georgia. Anyway, that was all before we discovered Miss Fluffy Raffles.

Fluffy is not a name one just skips past without pausing to at least express, “What the heck?” And to no one’s surprise, there is a bit of a story attached with Miss Raffles. On the surface, it’s a story of a playful woman who for almost two weeks tweaked the collective noses of an entire city and became front-page news in the process.

On a different level, it’s a story about a people at the dawn of the 20th century. That time where the majority of Americans still lived in rural communities, mass communication took days, not minutes and the world did not move quite as fast as it does today. It’s a time we reminisce about in this week’s Stories of Atlanta.

Previous Article
Georgia Trust’s tour of Southwest Atlanta helps us appreciate the history in our town
Next Article
London to Topeka: A long arc of spectacular miscalculation